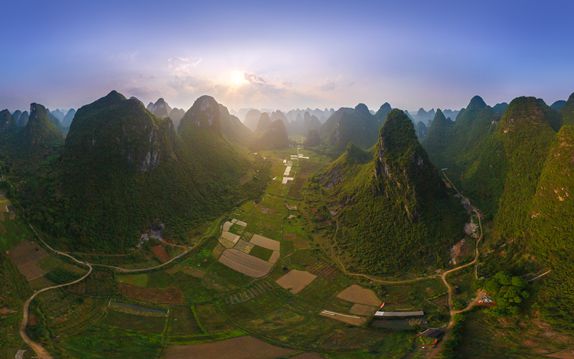 Echo is from Baoding, Hebei in northern China. She grew up in a typical Chinese village, and although her hometown is near Beijing, its traditional essence has been preserved. Echo earned her BA and MA in Chinese Literature at Guangxi Normal University. She loves reading works of literature in both Chinese and English. Echo joined CLI in January 2010 and remains one of the longest-tenured members of the team. Echo played a major role in developing educational programs as CLI’s Head of Teaching Staff, and in 2014 she took on expanded responsibilities as CLI Co-Director. CLI is Echo’s window to the outside world. She knows Chinese culture well and considers herself to be very traditional in nature. At the same time, she is constantly seeking to learn about the different cultures and ways of thinking that students from all over the world bring to CLI. 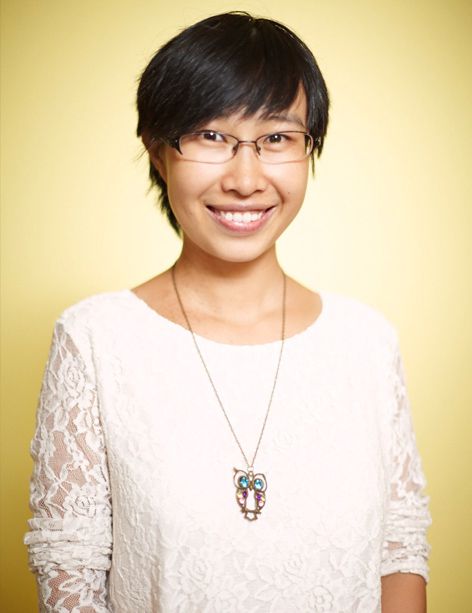