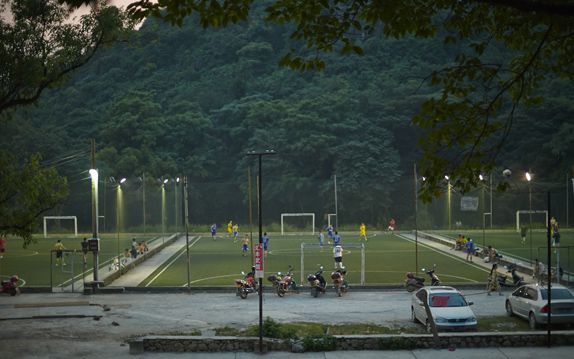 Jeff first became captivated with Chinese language and culture during a family vacation to China in 2004 to visit his brother Bradford. It was this initial experience that led to several additional visits between 2004 and 2015 to work on a range of personal and professional projects. While in the United States Jeff is based in New York City, where he has excelled as a freelance photographer and videographer for nearly a decade. Jeff has produced visual media for a range of publications and organizations, including Forbes, Manhattan Magazine, Modern Luxury and the Tribeca Film Festival. Jeff is proficient in Mandarin and continues his Chinese studies during annual visits to Guilin. 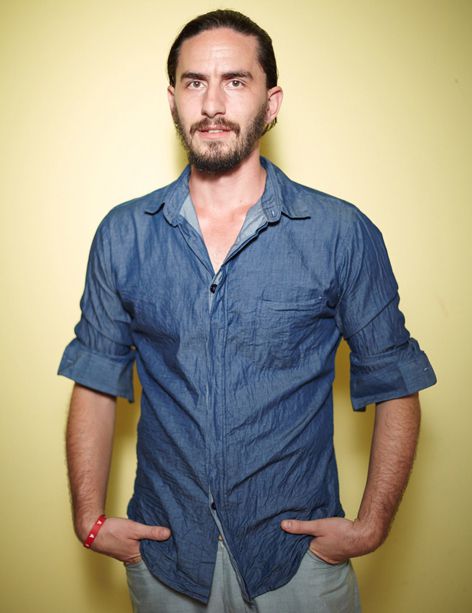