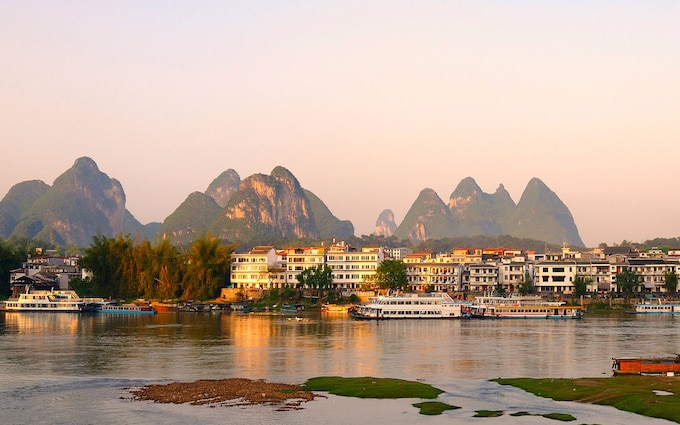 Tania graduated with a BA in Arabic and Chinese from the University of Leeds in 2016. She spent two years studying in Taiwan and Egypt as part of her undergraduate program. She is very interested in Chinese traditional theater and studied an intensive course in Beijing Opera at the Shanghai Theatre Academy. She also obtained third prize in the 14th “Chinese Bridge” Language Proficiency competition in the UK in 2015. Before joining the CLI team, Tania worked with international students in her role as a student ambassador and social assistant working for the University of Leeds. Tania believes that one of the best things about working at CLI is meeting people from all over the world and the opportunity to be immersed in Chinese language and culture. 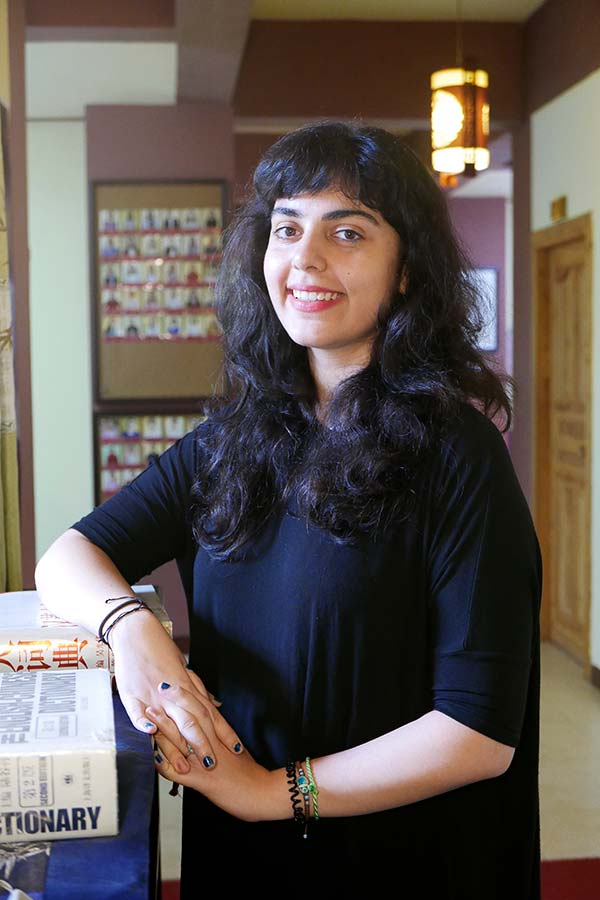