Peter Cahill and the CLI Team

Given that the Chinese language (汉语, hànyǔ) contains over 3,000 Chinese characters in daily use, you might wonder how Chinese speakers are able to type and use the language digitally.

You may have noticed that in the above paragraph, the word meaning “Chinese language”, 汉语 (hànyǔ), is followed by English letters with accent marks. This is pinyin, an incredible system that allows Chinese characters to be written in Romanized form. 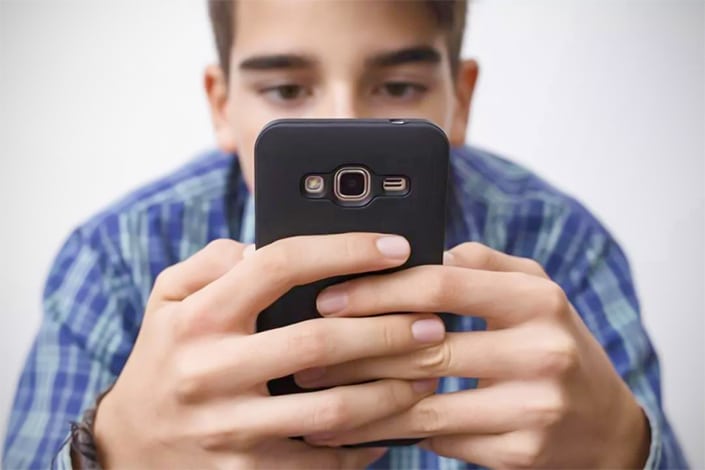 How do people type in Chinese?

The pinyin system, first deployed in 1958, is the primary means used for typing Chinese characters on computers and mobile devices today. The character or word is typed in pinyin using the 26 letters of a standard English language keyboard, which produces a list on the screen of all the possible characters matching that spelling in pinyin.

Thanks to text prediction, the character that you want will usually be the first or maybe second or third character on the list of options, which makes it easy to select the right one and continue typing. On touchscreen devices, you can also write characters by drawing them with your finger. This method is popular with some older Chinese citizens who did not study pinyin in school and only know Chinese radicals and common Chinese characters.

On an Android device

On a Windows desktop computer

Happy typing! We welcome you to Guilin to learn Chinese in China!