Many newly-minted students of Mandarin Chinese are surprised to learn that before they can start delving into the mysteries of Chinese characters, they must first learn a whole different writing system, called pinyin. What is pinyin, you ask?

Read this article to learn all about this ingenious system for romanizing Chinese characters. Once you have a better understanding of how pinyin came to be, check out CLI's interactive Chinese pinyin chart to start learning the system.

The Chinese language has an incredibly long history—dating back roughly 5,000 years. In fact, archaeologists have uncovered written Chinese script from as early as the late Shang Dynasty (1600 - 1046 BCE). That means the Chinese character system 적어도 3,000 년이되었습니다.

But Chinese characters are notoriously difficult to learn, even for native speakers. Enter: pinyin.

Pinyin, for our purposes, is a linguistic tool that assists in the language learning process and allows you to type in Chinese on your computer or smartphone.

A Brief History of Pinyin

Each of these systems came with its share of problems, however. Due to continuing dissatisfaction with existing romanization methods, scholars continued to search for a better solution.

In the 1930s, the Chinese Communist Party, in conjunction with leadership from the USSR, introduced a phonetic alphabet using Roman letters called Sin Wenz, meaning "new writing." The goal was to improve literacy in the Russian Far East, namely for Chinese immigrants. Sin Wenz reached its peak popularity in the 1940s. 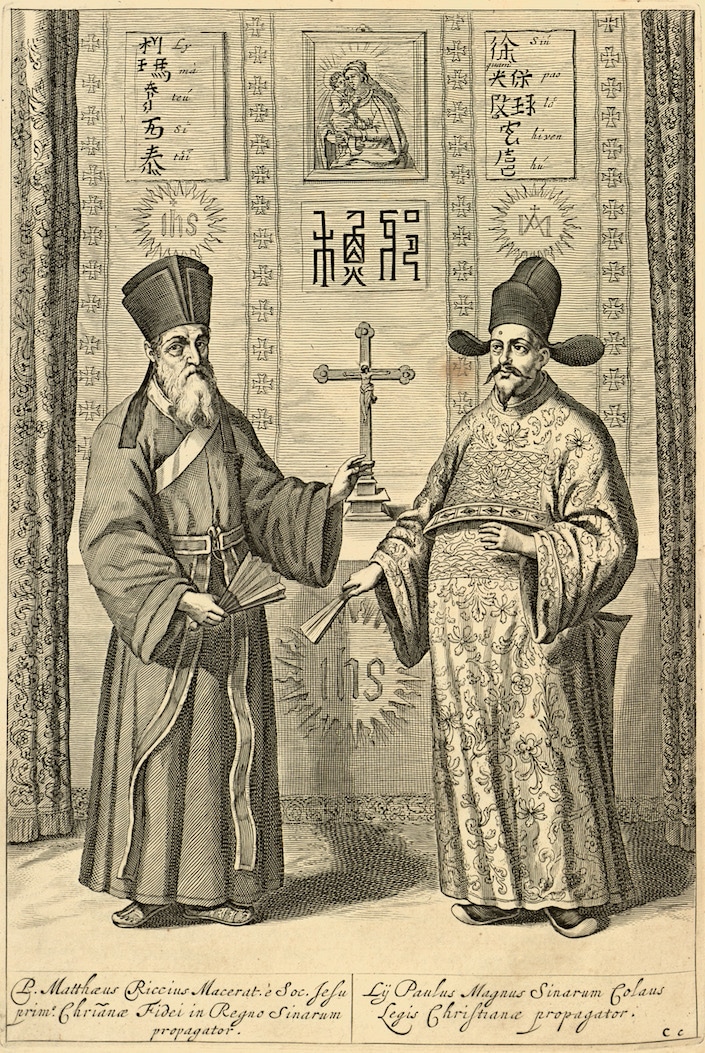 Jesuit missionaries like Matteo Ricci were the first to romanize the Chinese language.

In the 1950s, a group of Chinese linguists began work on a new romanization system in order to increase literacy. Soon, linguist and sinologist Zhou Youguang produced a major breakthrough: Hanyu Pinyin (汉语拼音).

Many people consider Zhou to be "the father of pinyin," but he humbly stated that "I’m not the father of pinyin, I’m the son of pinyin. It’s [the result of] a long tradition from the later years of the Qing dynasty down to today. But we restudied the problem and revisited it and made it more perfect." In other words, Zhou felt that his written system was simply the product of centuries of transliterating Chinese into romanized spelling.

On February 11, 1958, pinyin officially replaced all other romanization methods in China. It took time for the new system to catch on overseas, however. In fact, the Los Angeles Times waited until March 2, 1979 to adopt and introduce its readers to Zhou's method of writing. "Peking," the Times told its audience, would henceforth be "Beijing," while "Canton becomes Guangzhou and Tientsin becomes Tianjin."

Fortunately, the Western world has steadily adopted pinyin over the past 70-plus years. Today, it is recognized by China, Taiwan, Singapore, the United States, and the United Nations as the official system of romanization for the Chinese language. 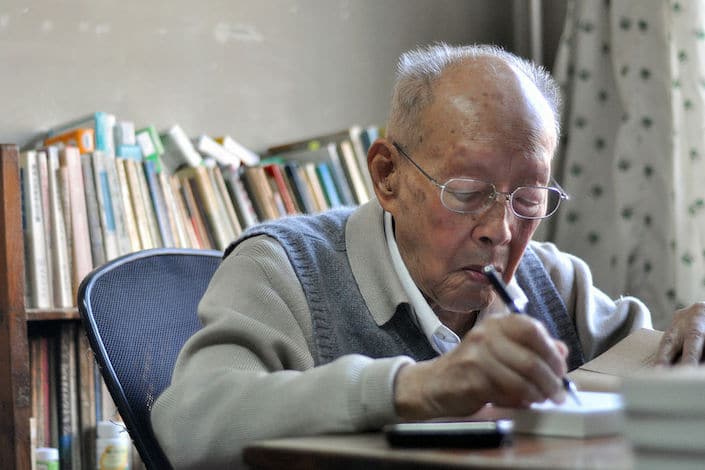 Zhou Youguang is considered the father of pinyin.

Students of the Chinese language often believe that only non-native speakers use pinyin. In fact, however, native Chinese students also learn the system alongside Chinese characters starting in kindergarten.

Though pinyin disappears from textbooks after primary school, it is still useful for learning the pronunciation and tones of new characters. In addition, native Chinese speakers use pinyin on a daily basis when typing on computers or mobile phones.

Learning pinyin early in your Chinese studies helps establish a solid foundation with the language and will help you learn new words. However, remember that this system is merely a tool to assist in the Chinese learning process.

Can I Just Learn Pinyin and Not Chinese Characters?

Many students wonder if they can simply learn pinyin and avoid 한자 altogether. This is 매우 바람직하지 않은! There are many reasons why learning characters alongside pinyin is essential. Most crucially, nearly every pinyin sound has multiple commonly used Chinese characters that it represents.

As you advance in your studies, trying to remember all of these different words as a single pinyin combination will become inefficient and unnecessarily difficult. Learning Chinese characters will allow you to more easily associate meaning with pronunciation.

Pinyin is the Rosetta Stone of the Chinese Language

Chinese characters are beautiful, intriguing, and meaningful. They are living pieces of Chinese history that are deeply embedded in Chinese culture. Characters make learning Chinese feel exciting and adventurous as you uncover the "hidden meaning" behind 라디칼, characters, and phrases.

Pinyin is the Rosetta Stone to unlocking this wonderful universe. Therefore, if you do decide to set your focus on learning Chinese, it's critical to understand both the importance and limitations of pinyin, as well as the cultural significance and history of Chinese characters. 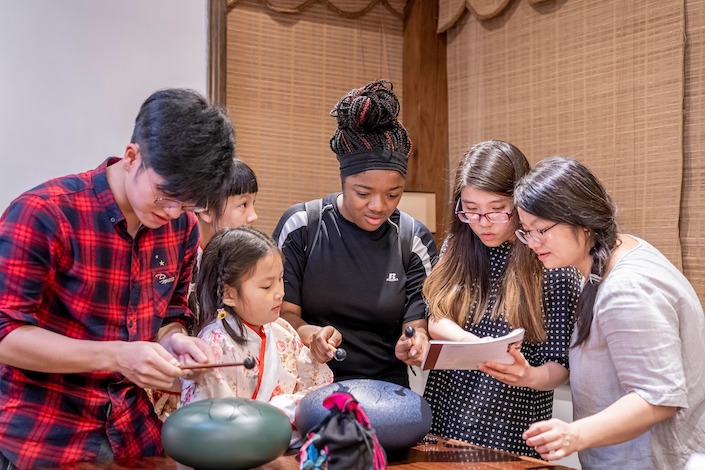 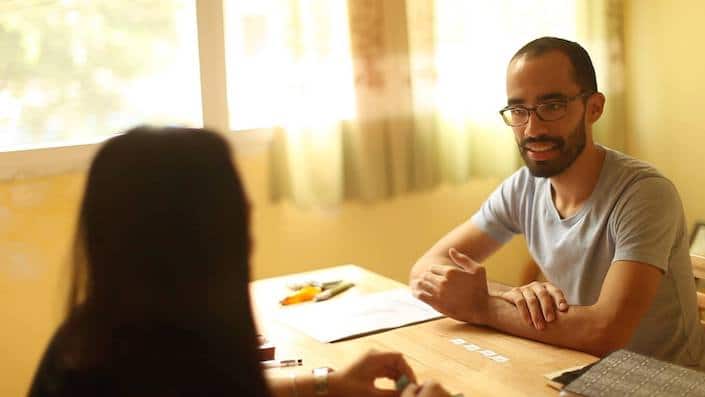 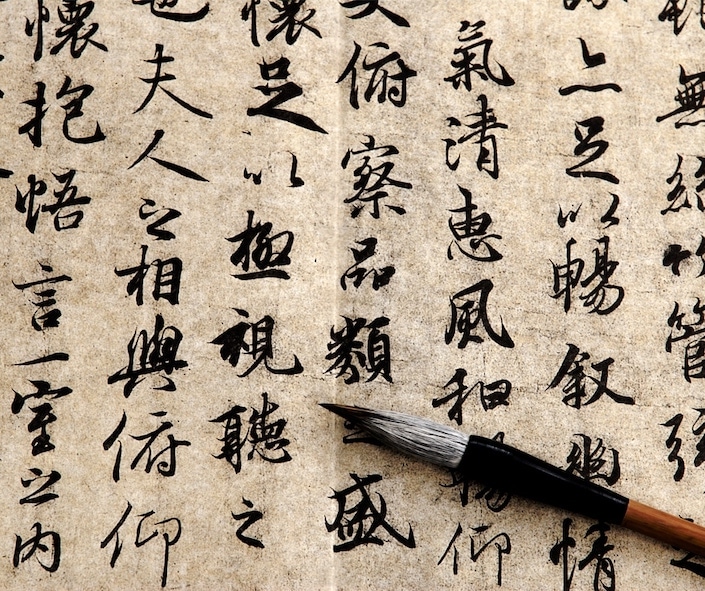