Guilin is beautiful! Her rivers, lakes, and mountains are only a portion of that beauty — it’s also her people and their culture which help make Guilin such a marvelous city. We spent countless hours curating Flickr’s best images to bring you this inside look at the magic of Guilin. Enjoy!

三十 A View of Guilin at Night 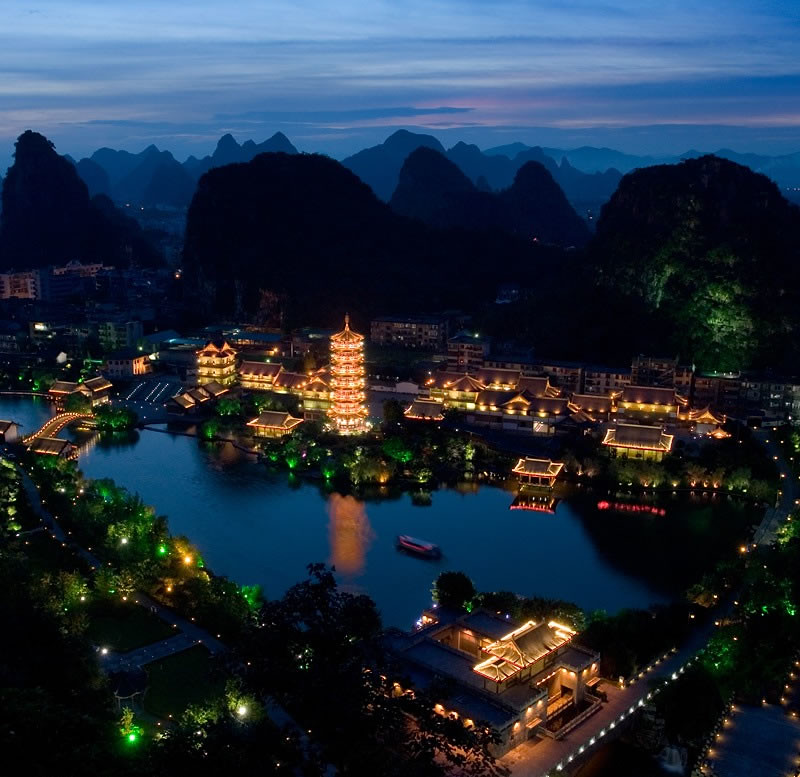 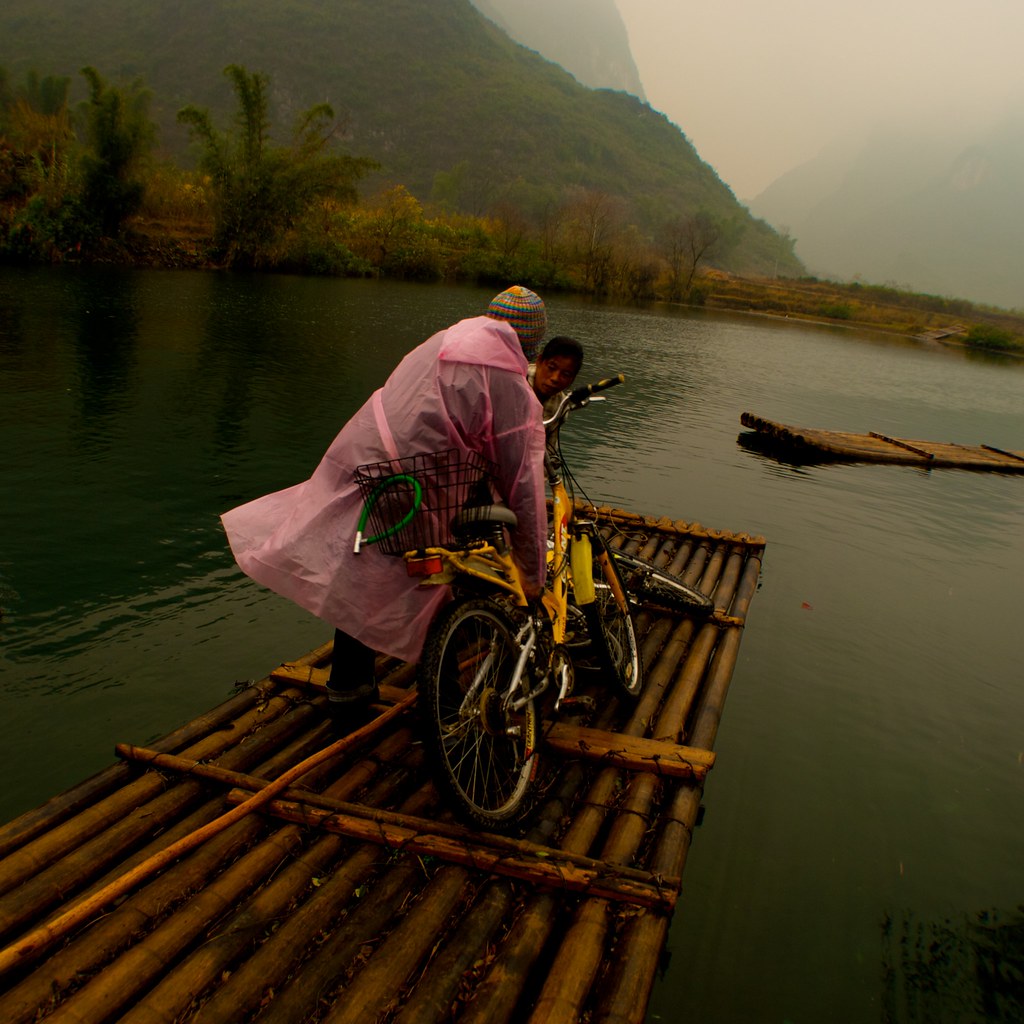 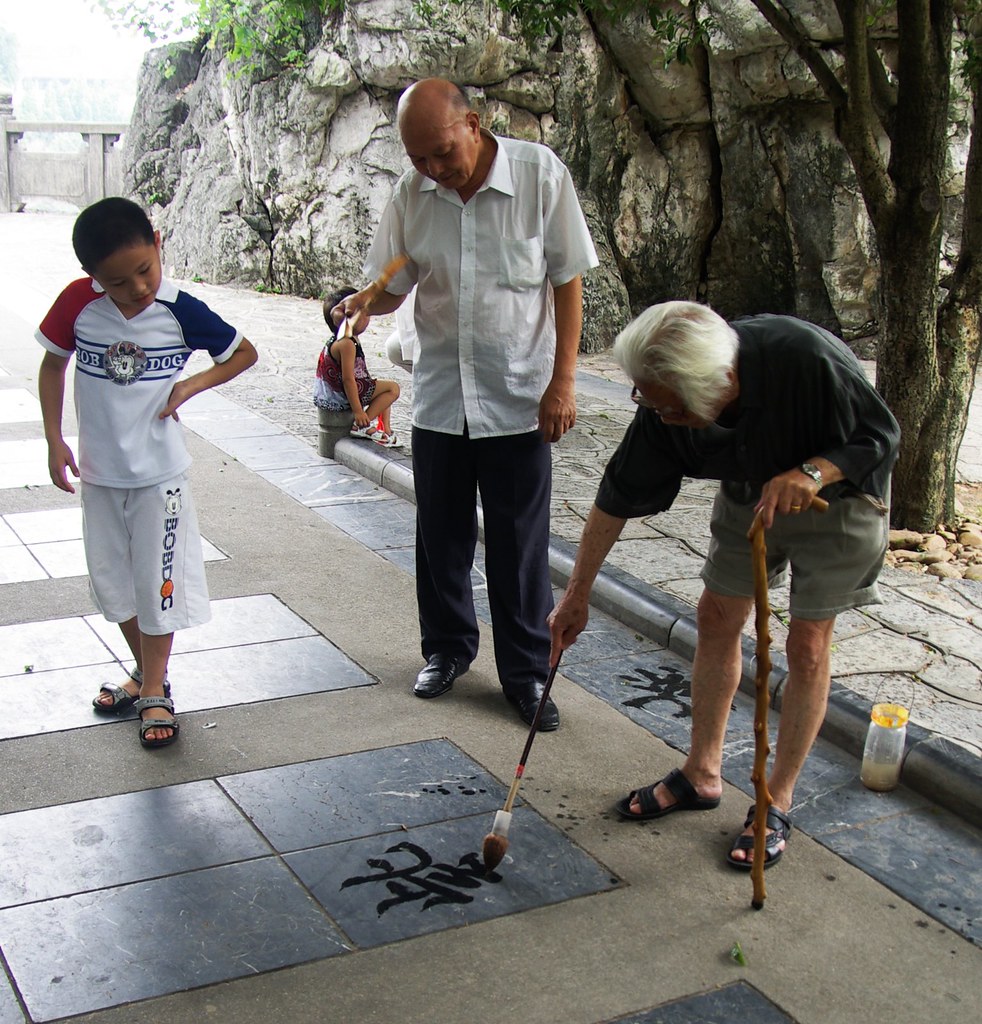 “Traveling – it leaves you speechless, then turns you into a storyteller.” 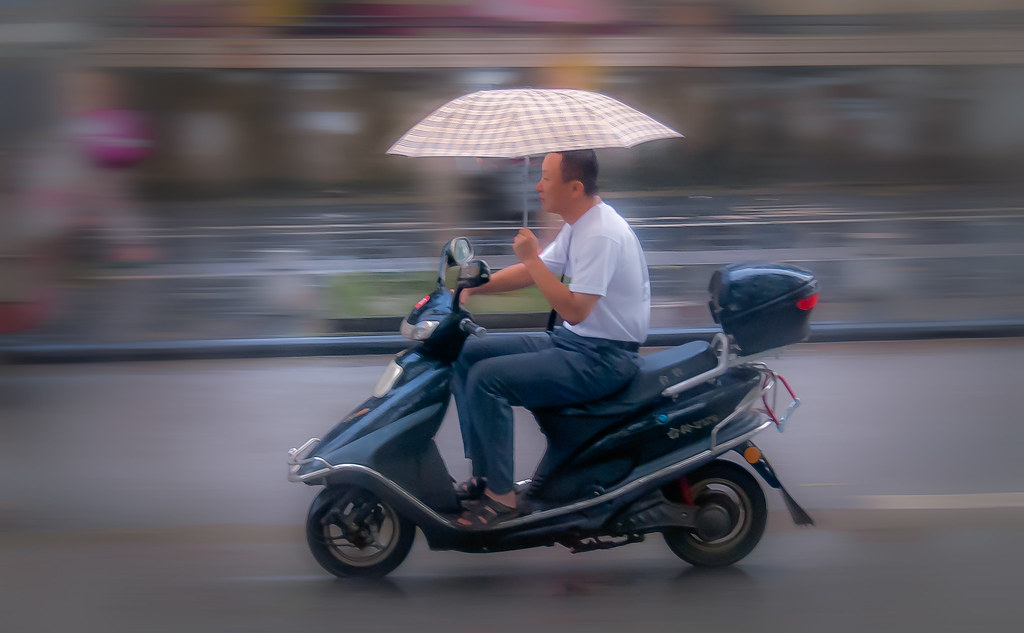 二十六 Viewpoint Over the City of Guilin 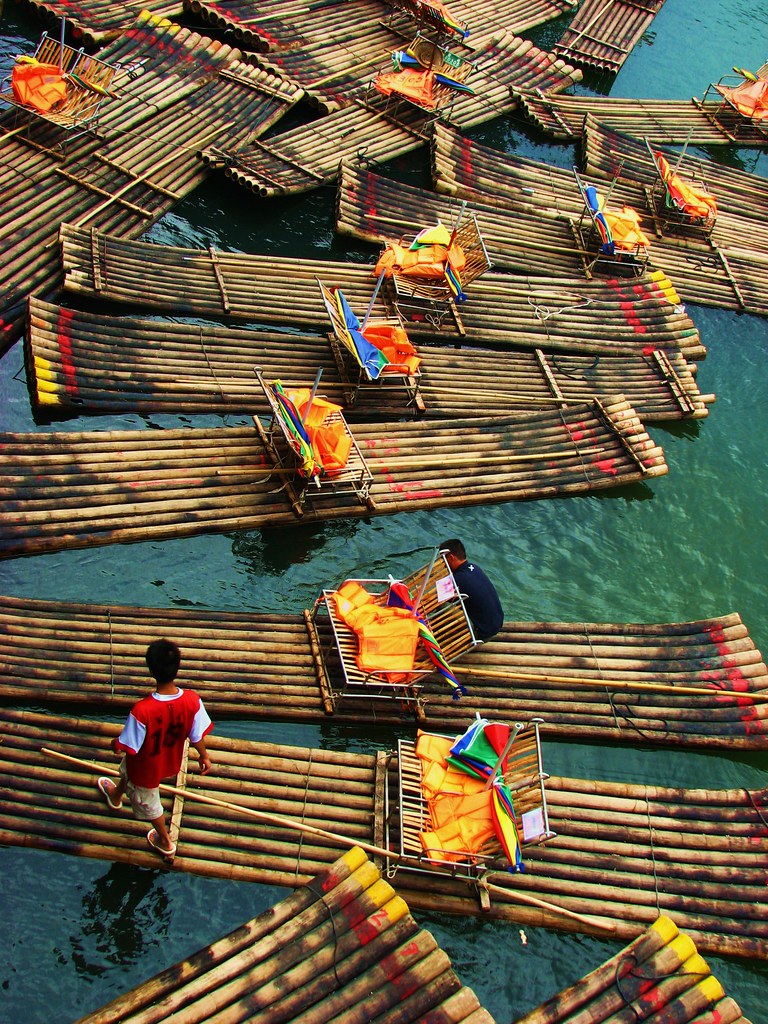 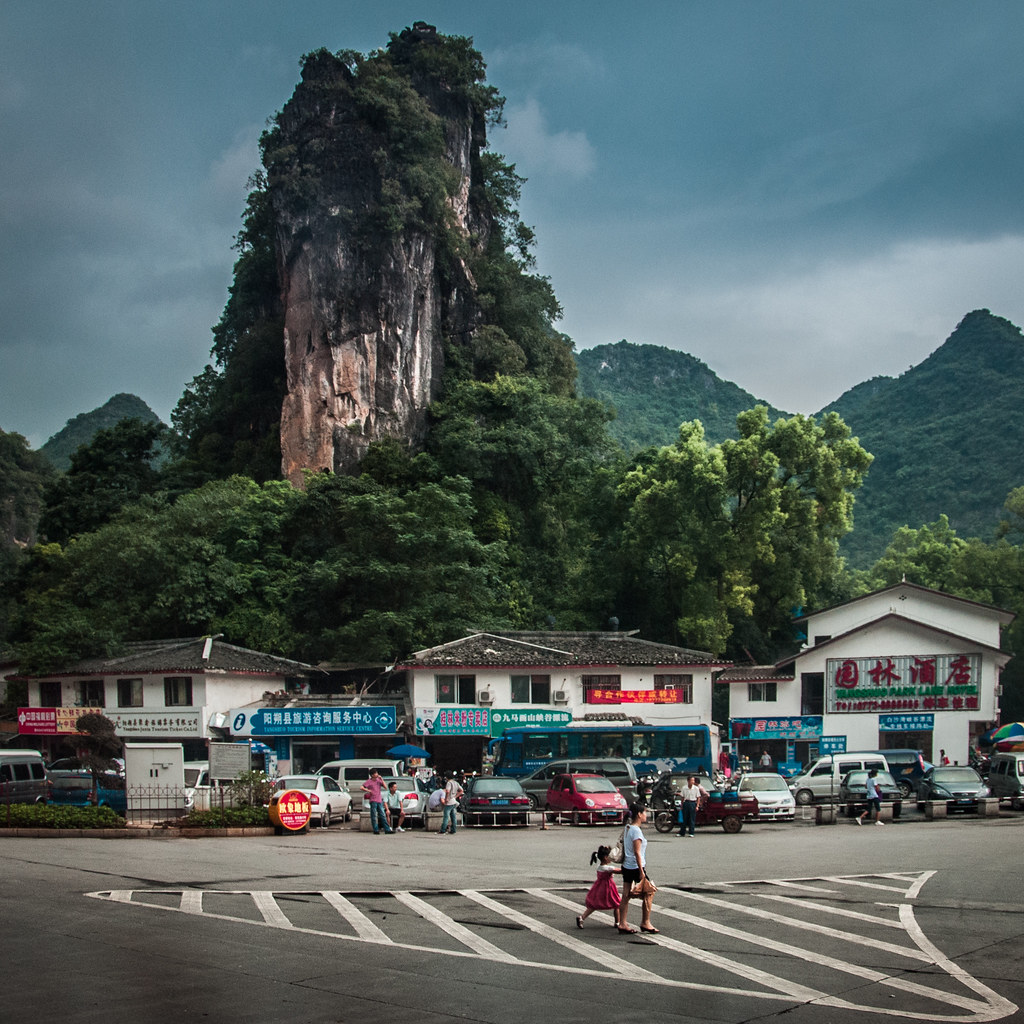 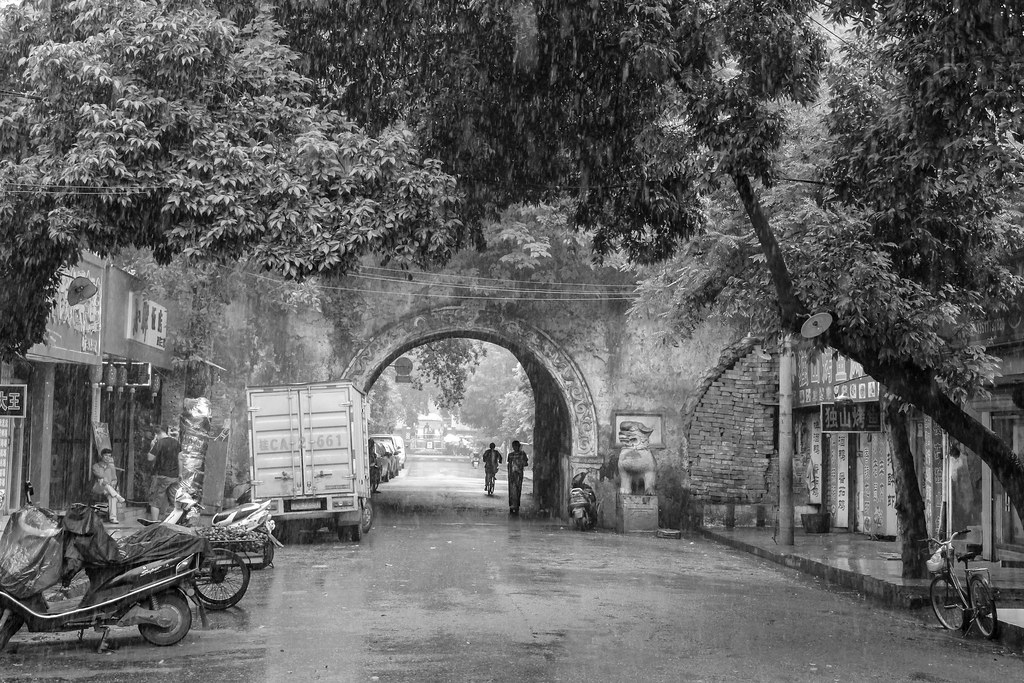 “The biggest adventure you can take is to live the life of your dreams.” 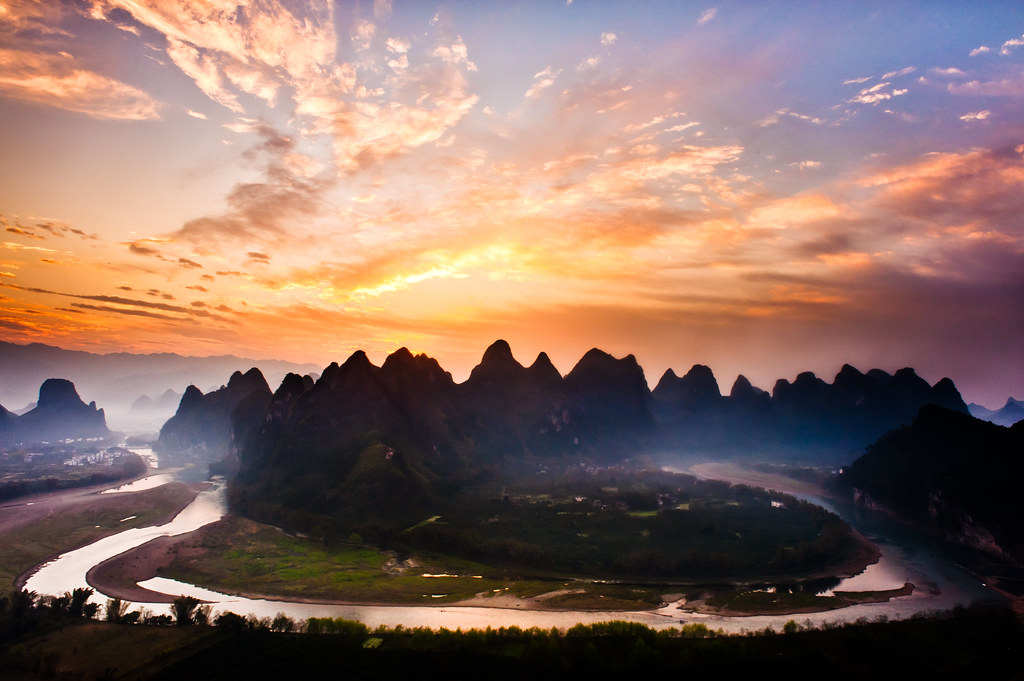 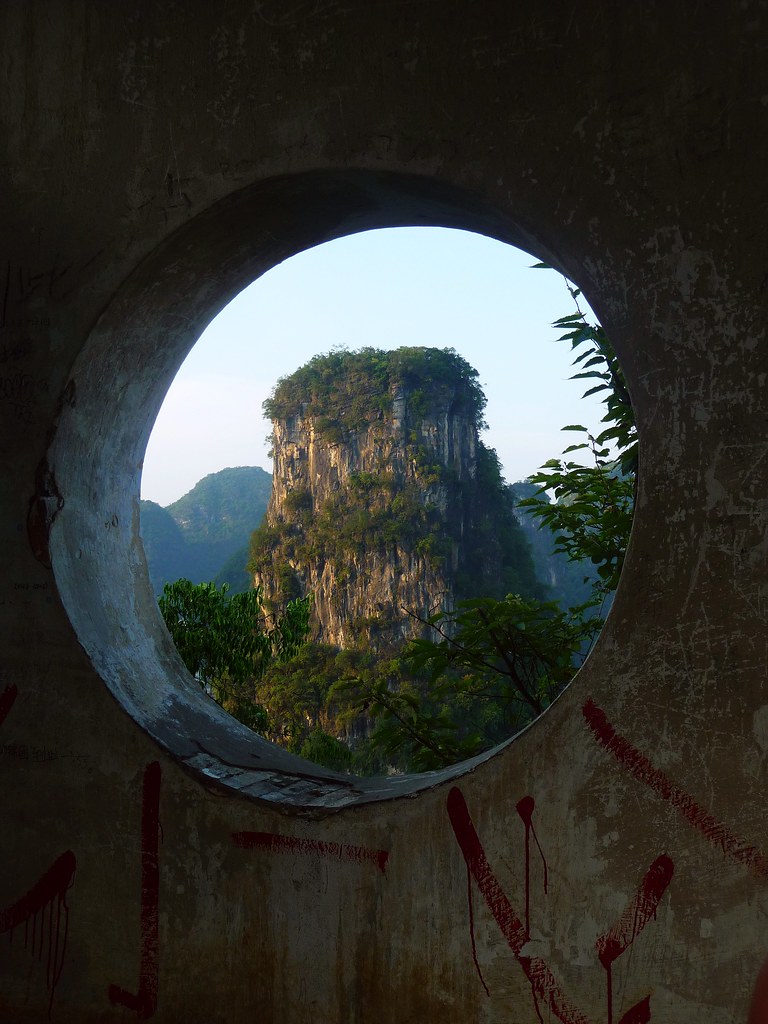 “I am not the same, having seen the moon shine on the other side of the world.” 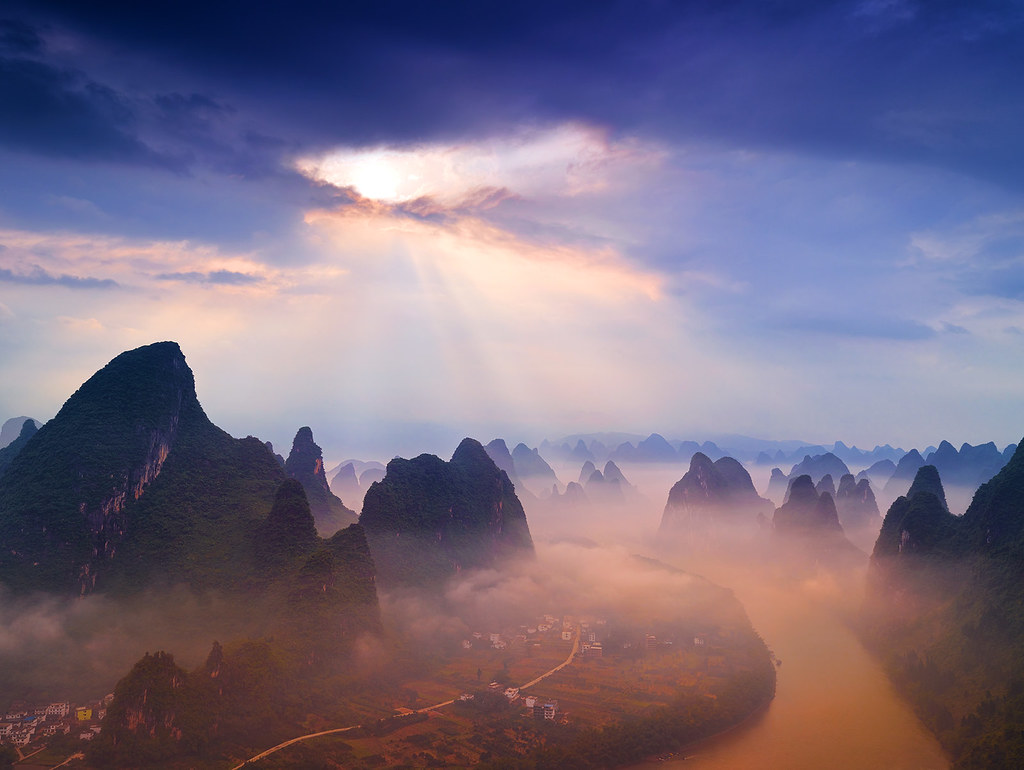 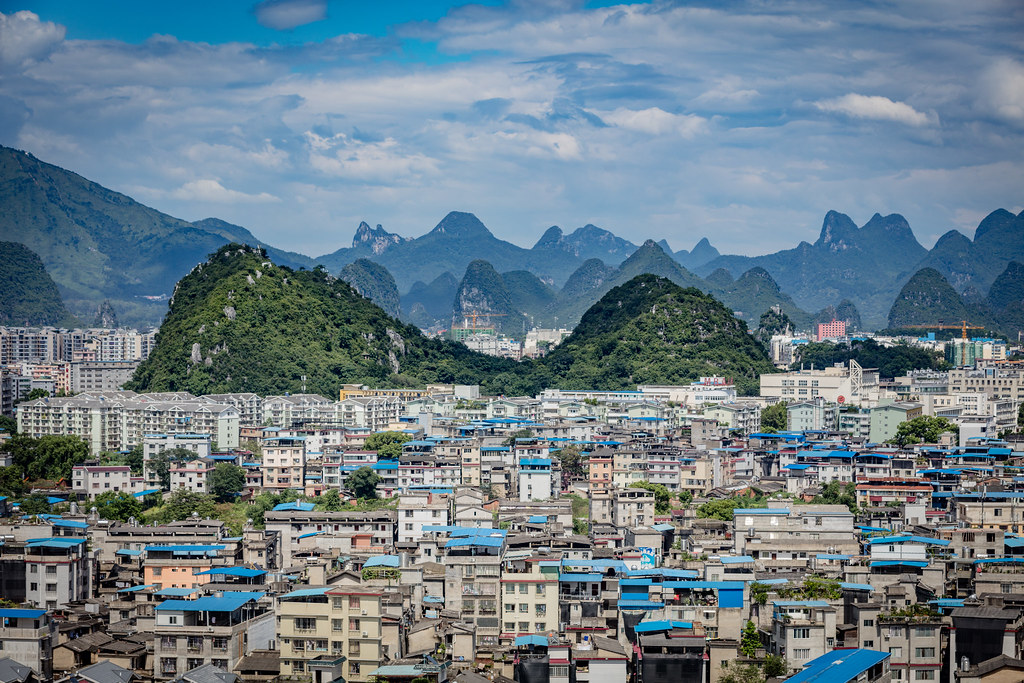 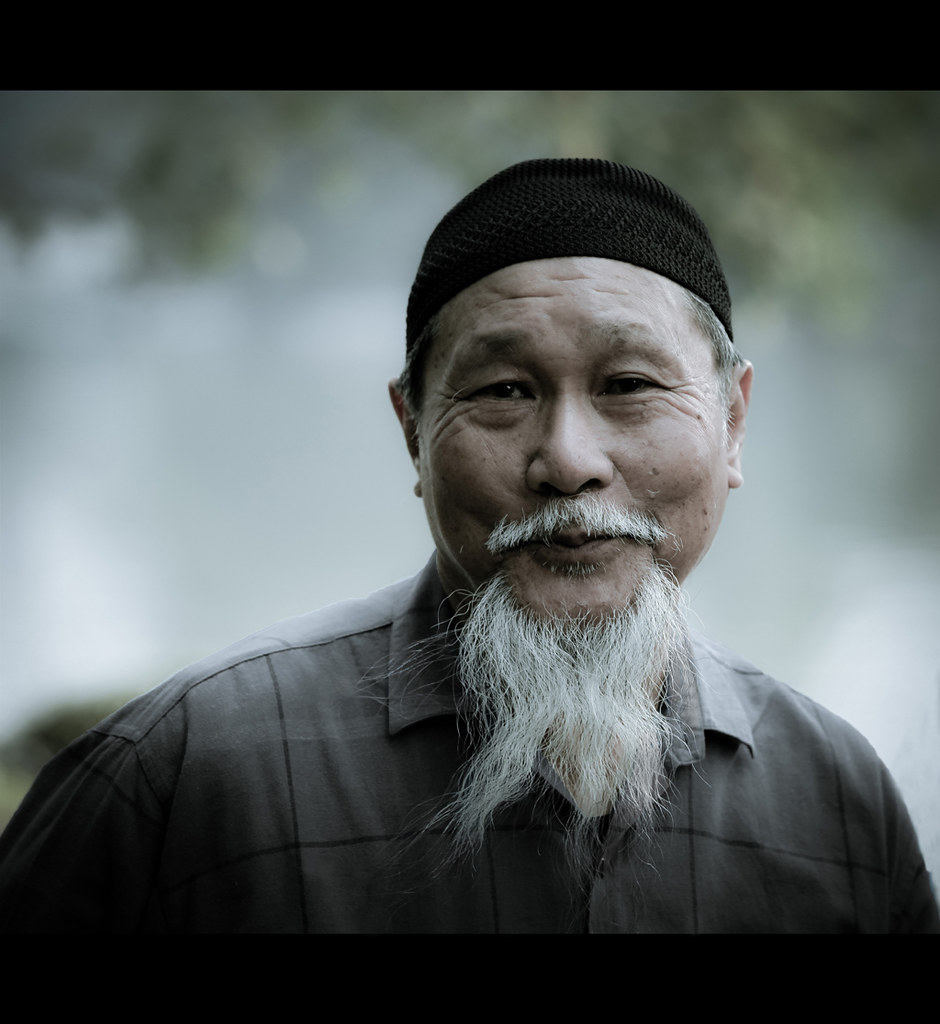 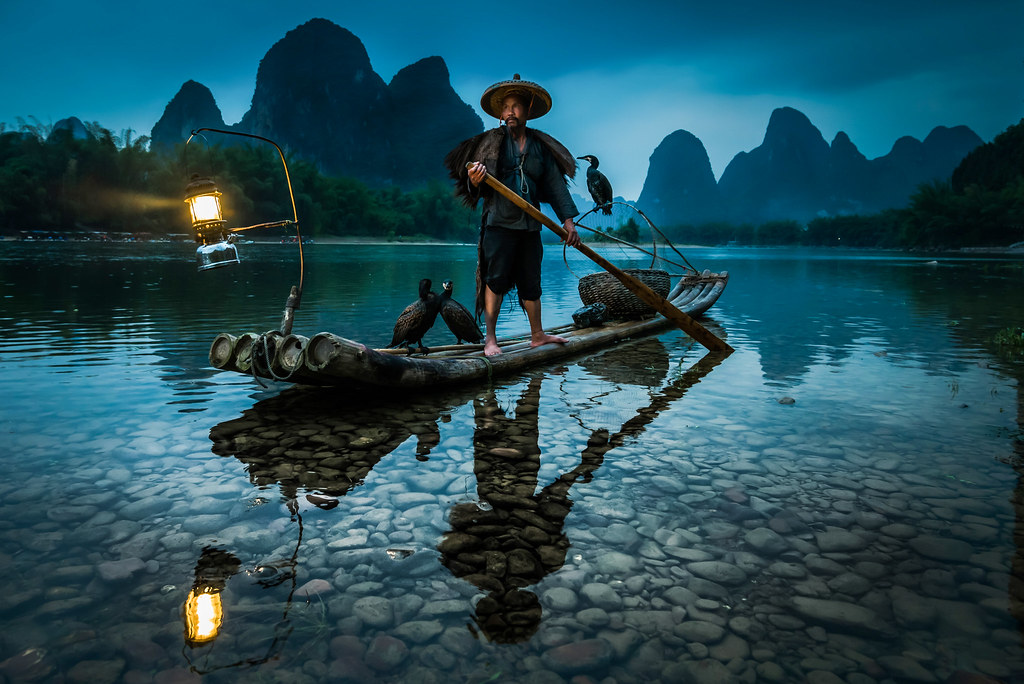 十三 Reflections in Still Water Inside the Reed Flute Cave

“The man who goes alone can start today; but he who travels with another must wait till that other is ready.” 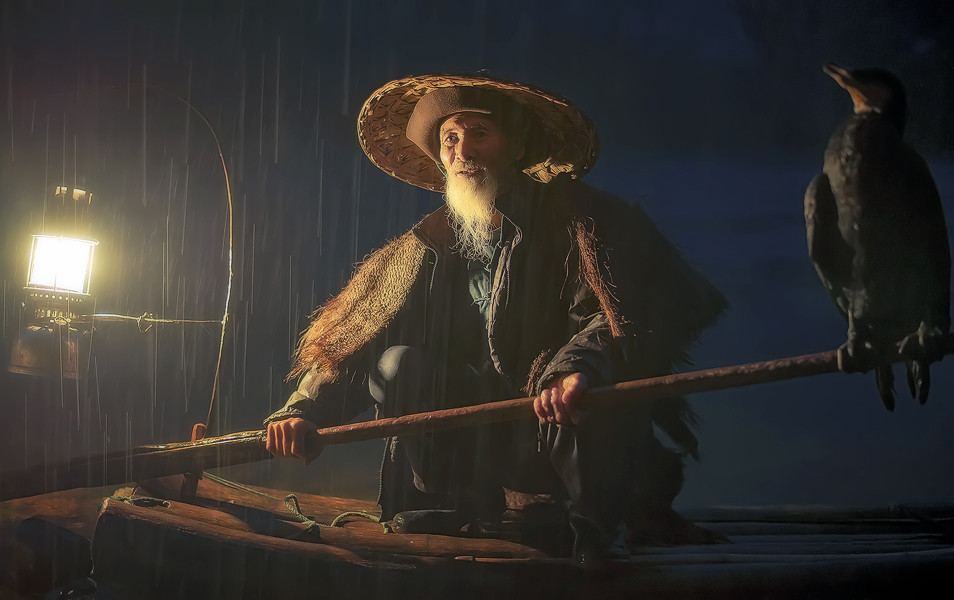 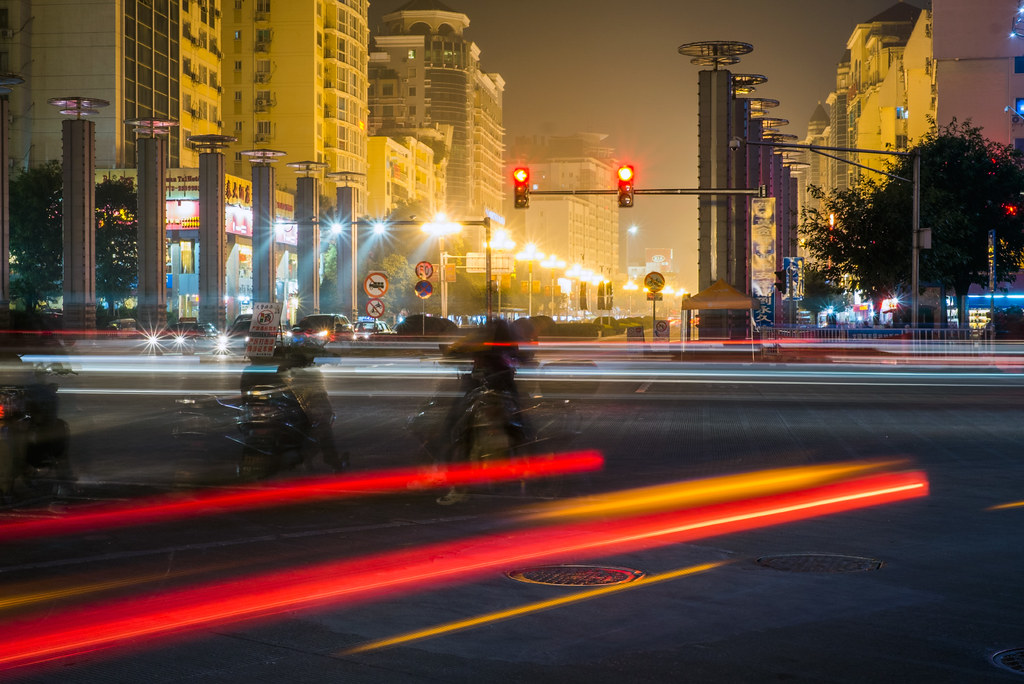 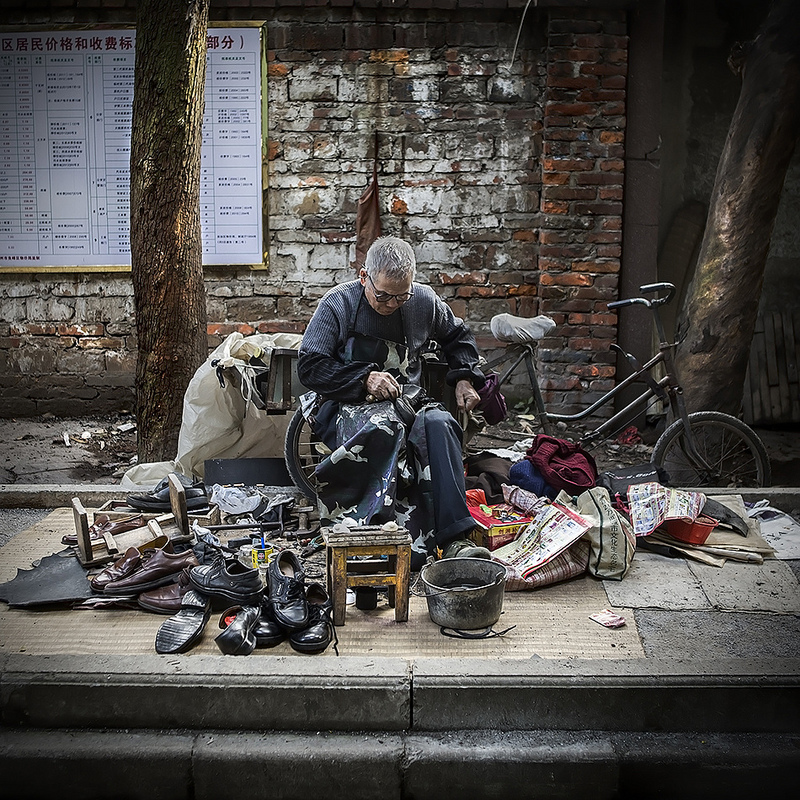 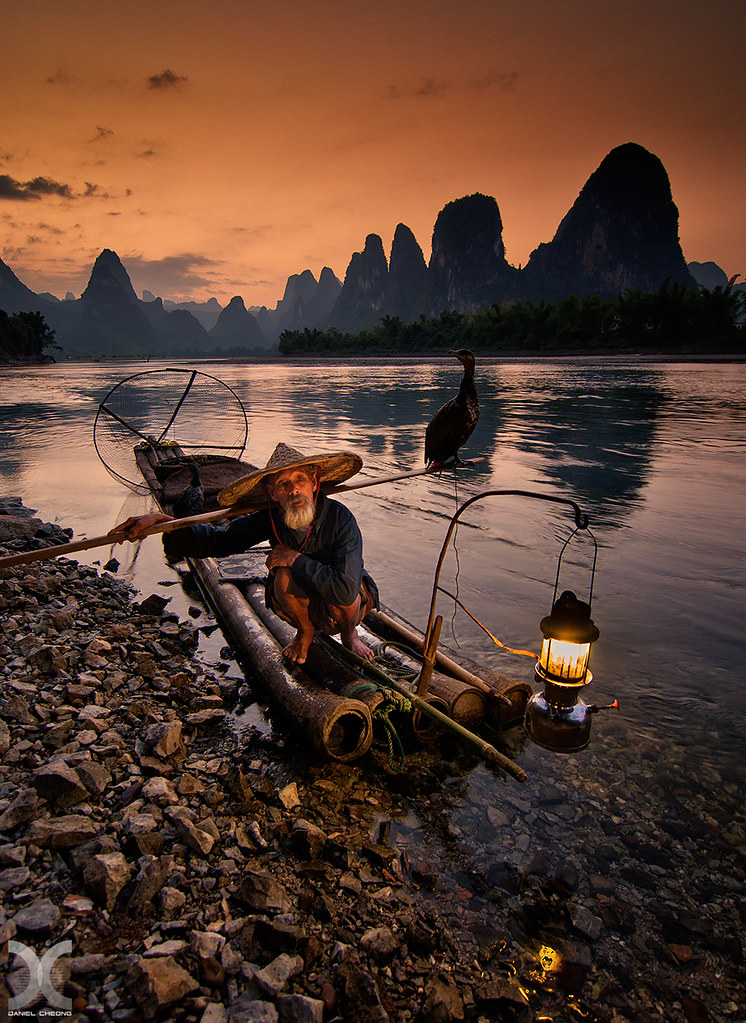 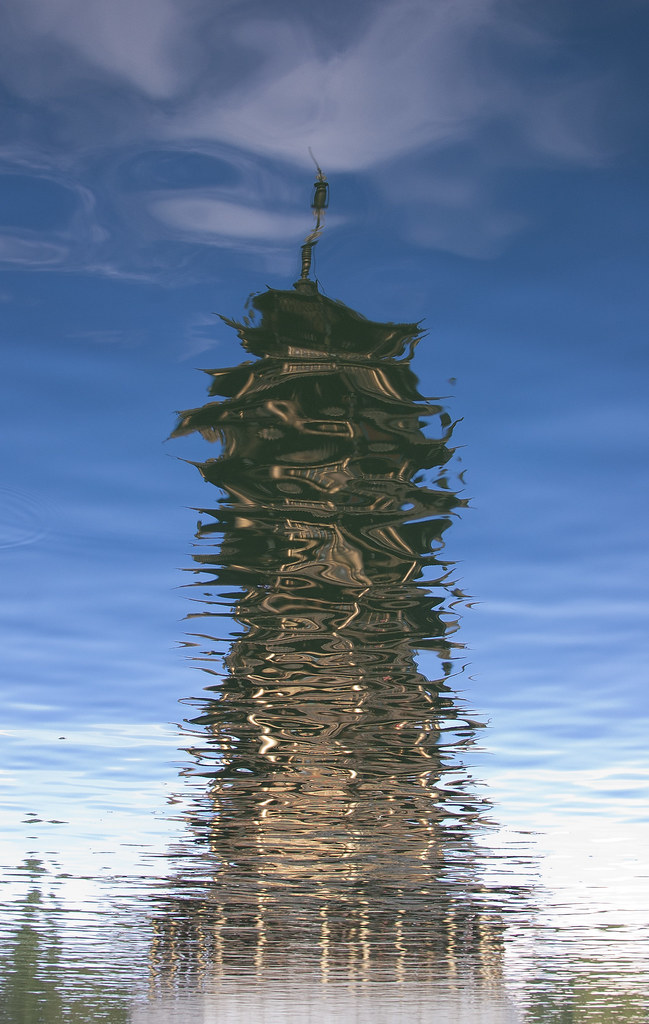 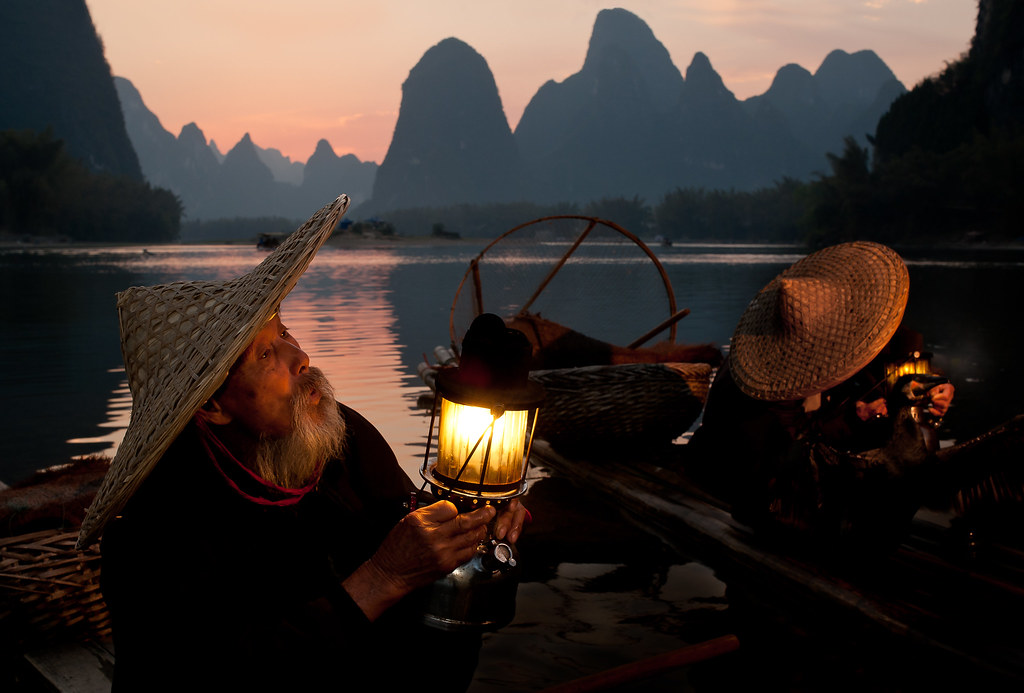 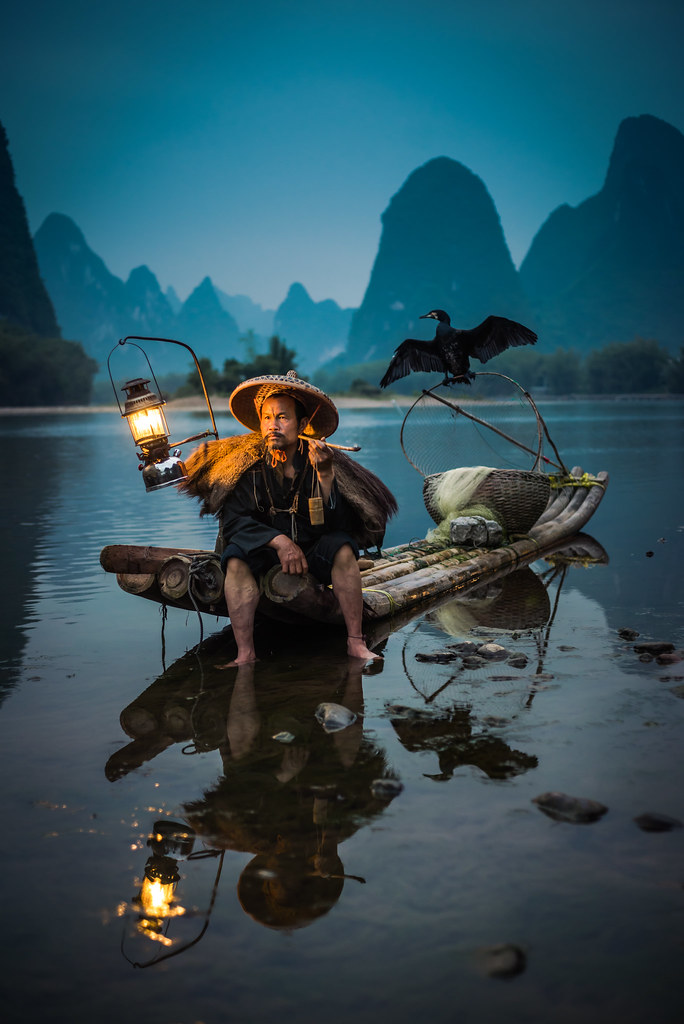 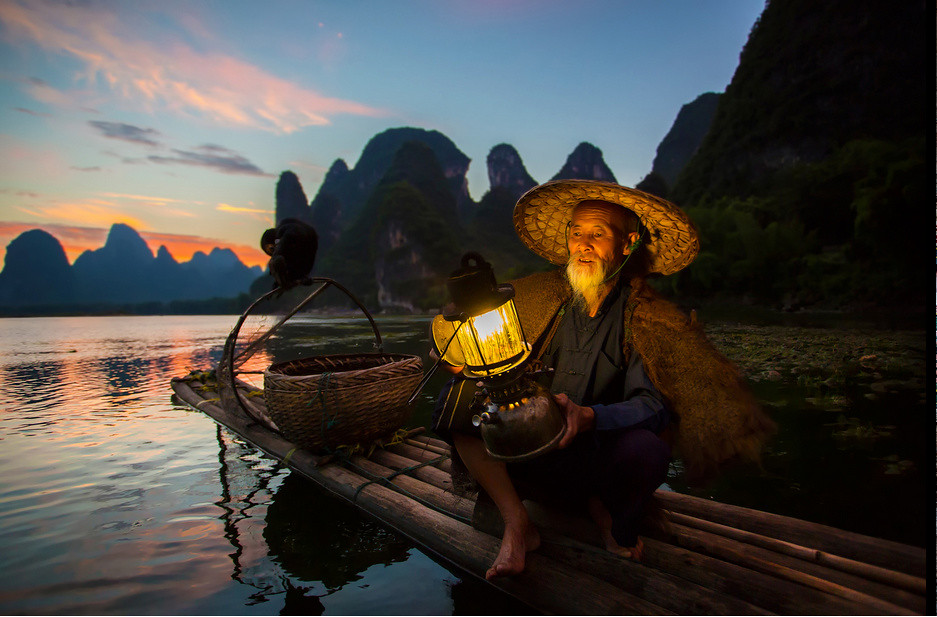 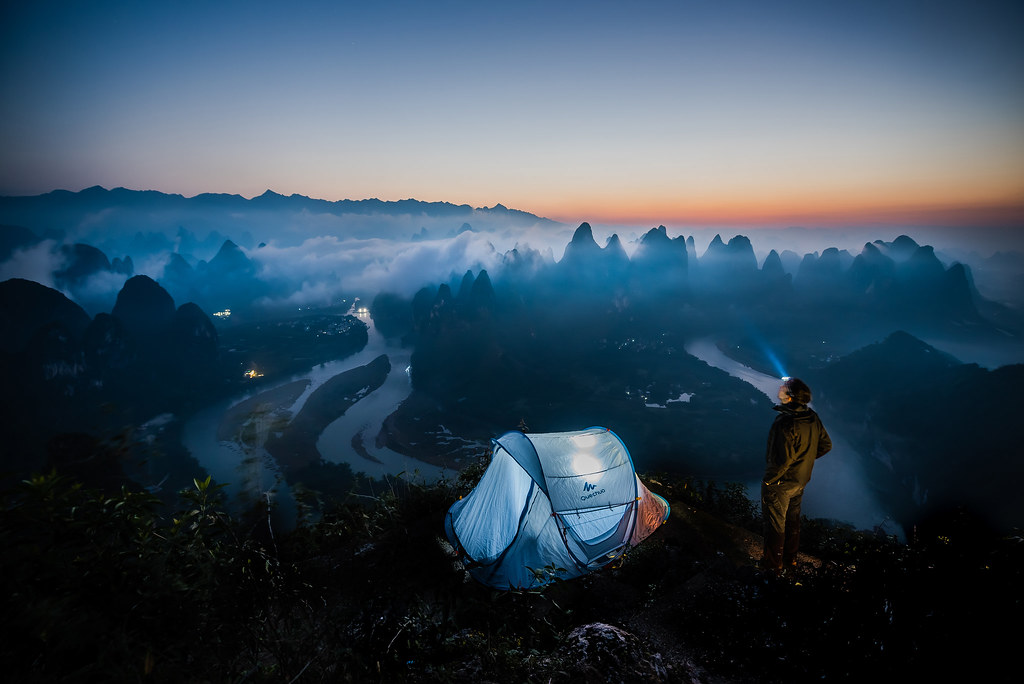 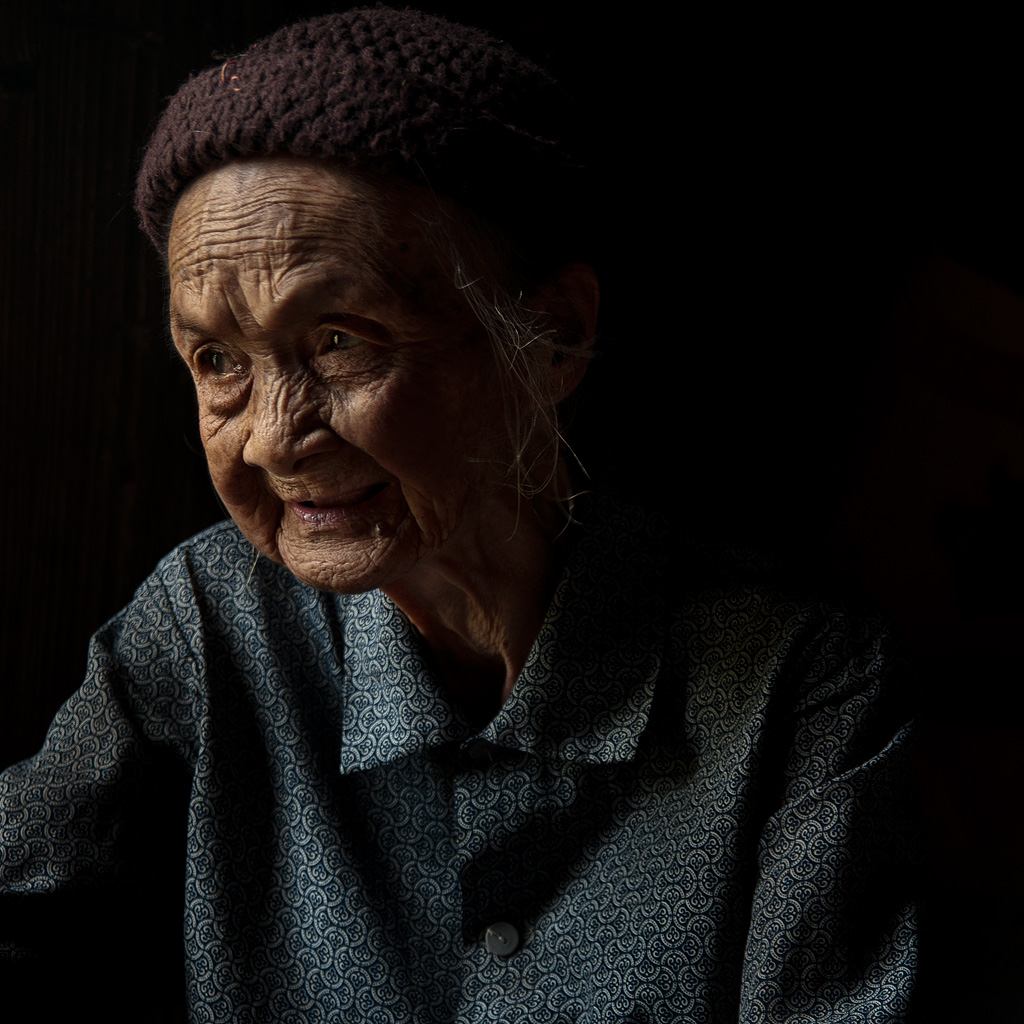 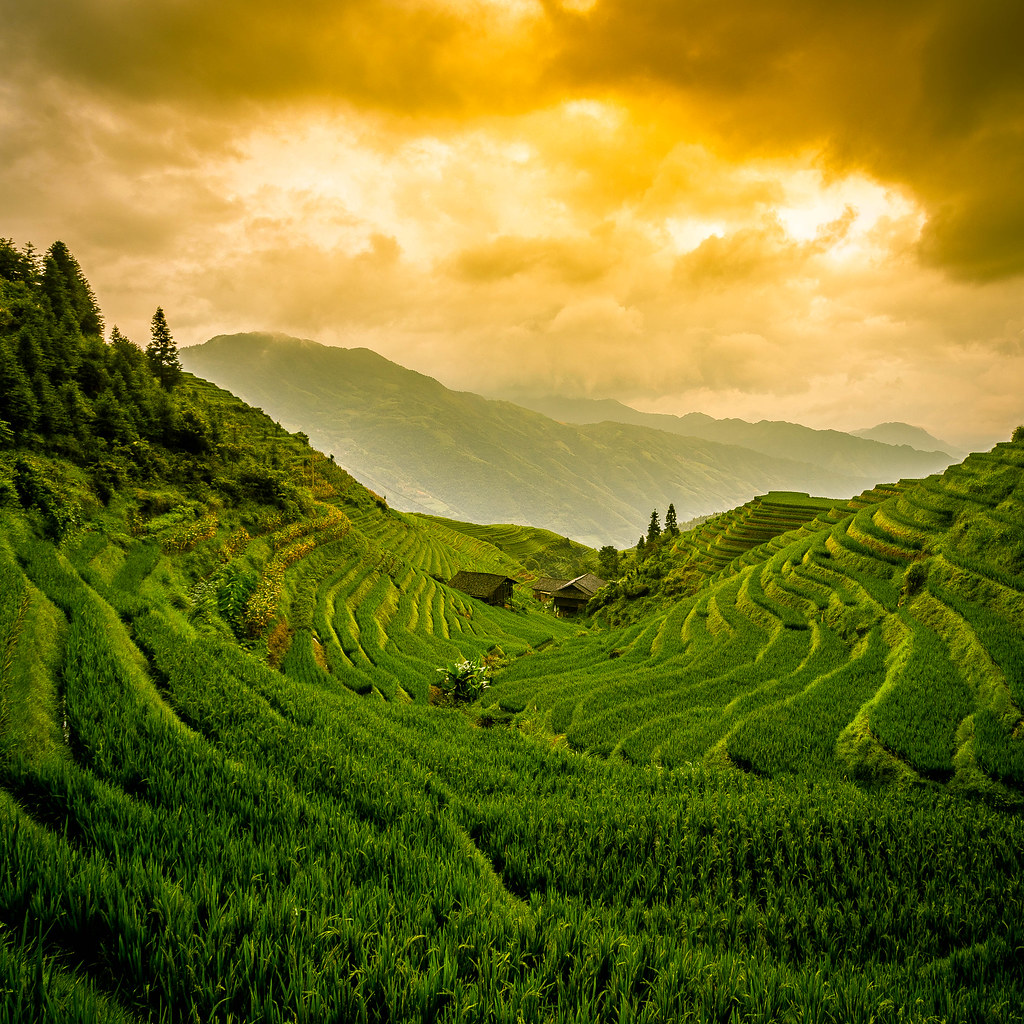