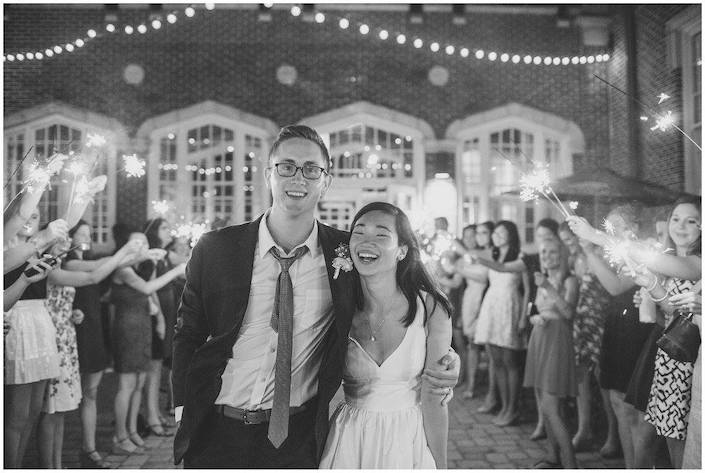 In addition to winning the USA Memory Championship, CLI Online student, Alex Mullen just set a new World Record in Speed Cards (memorizing the order of one shuffled deck of 52 playing cards as fast as possible). He completed this feat in a mere 18.65 seconds!! What's more? Alex also won the 2015 World Memory Championship.

Alex has a passion for teaching other the techniques he uses in memory sport competition. Dive into his website and start applying the methods of a World Champion to your language learning journey. As a sample, below we've included Alex's 20 Words Challenge.

Watch Alex move through a shuffled deck of cards while setting a World Record speed that would intimidate Johnny 5: 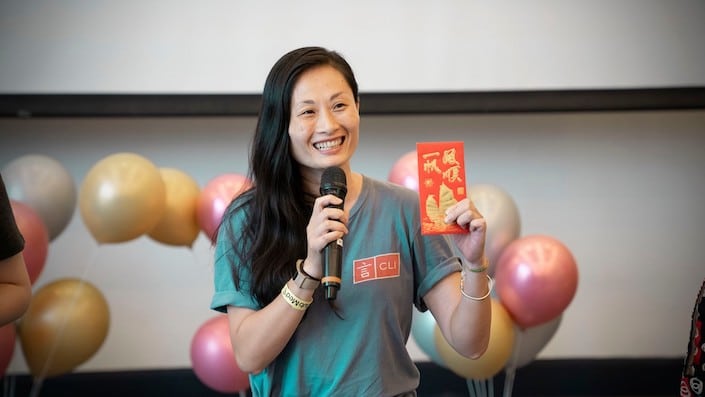 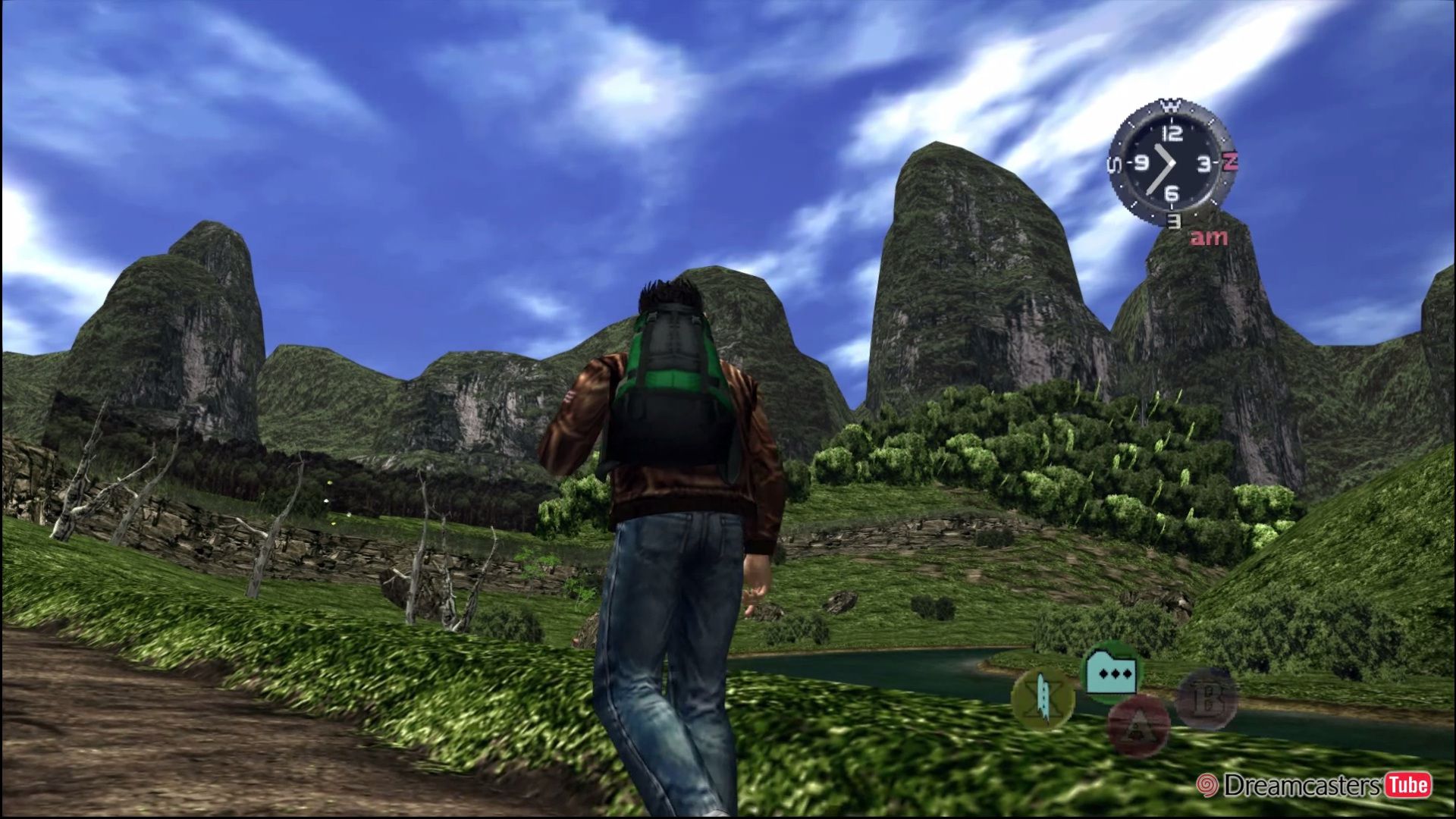