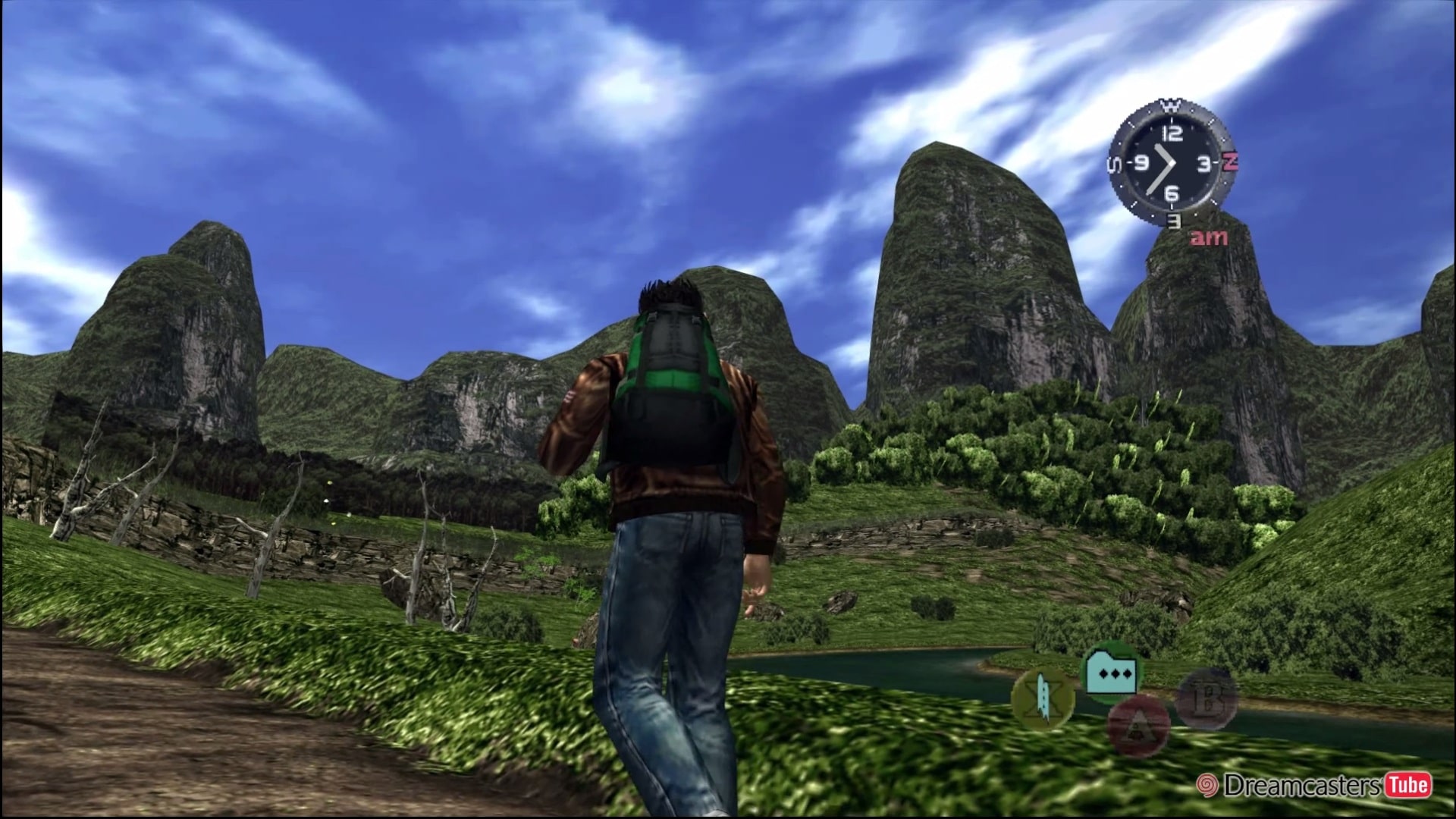 Video game fans across the world are anxiously anticipating the release of Shenmue 3 (release date TBA), an open-world RPG that will take place in CLI's hometown of Guilin, China - currently slated for PC and PlayStation4.

"Again, based on a real place, and coming to [Guilin] after Kowloon city felt almost dreamlike, as if visiting [Guilin] was a reward for surviving the hostile Kowloon. It's so tranquil and gorgeous with hills that jut into the sky and look unlike anything else. The inhabitants are so far inland they've never even seen the ocean. There's several areas you encounter that you can't tell are fictional or not, like a pond that changes colors or a tree that looks like a giant spider or a cave that is pockmarked with an unbelievable array of colored stone. It's almost magical." -Betty via NeoGAF

Here's a walk-thru video we found that depicts a scene as Ryo (the main character and first person) hikes through Guilin in Shenmue 2 (which came out on Xbox in 2002). The first few minutes show Ryo entering Guilin, but if you want to skip to his hike through the Karst mountain landscape, we encourage you to watch the scene between 6:40 and 8:40. 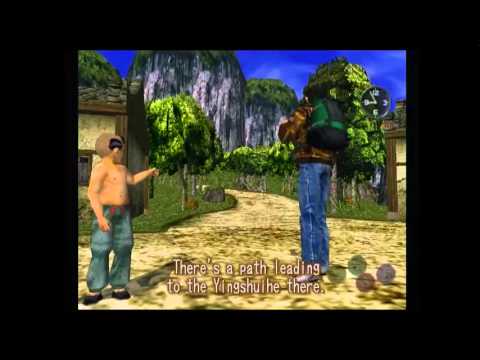 The graphics and landscape for this game were cutting-edge quality for its time. Given the capabilities of today's new video game consoles and computer technology, we have high hopes that Shenmue 3 will depict the beauty and grandeur of Guilin like no game has ever done before.

See the various screen shots of typical Guilin environments from Shenmue and Shenmue 2 below: 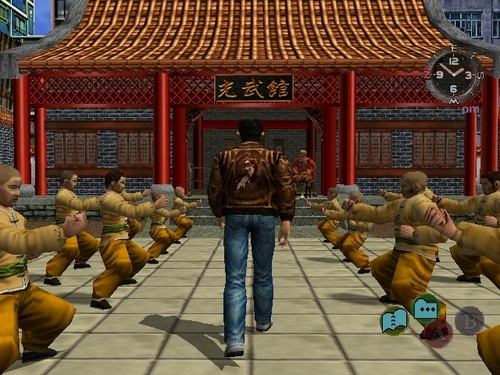 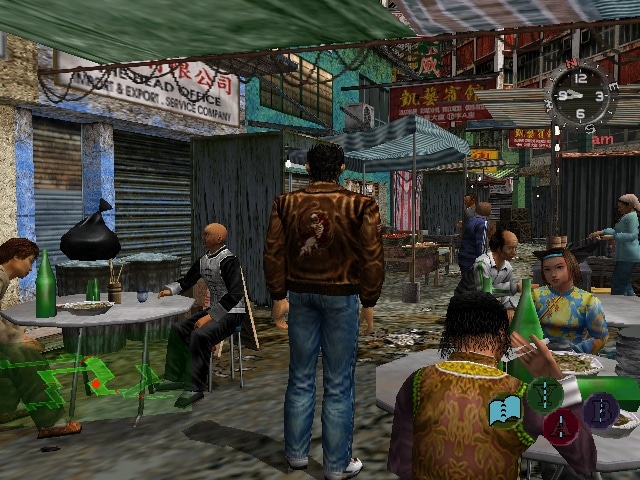 (screenshot via The Essential Perspective) 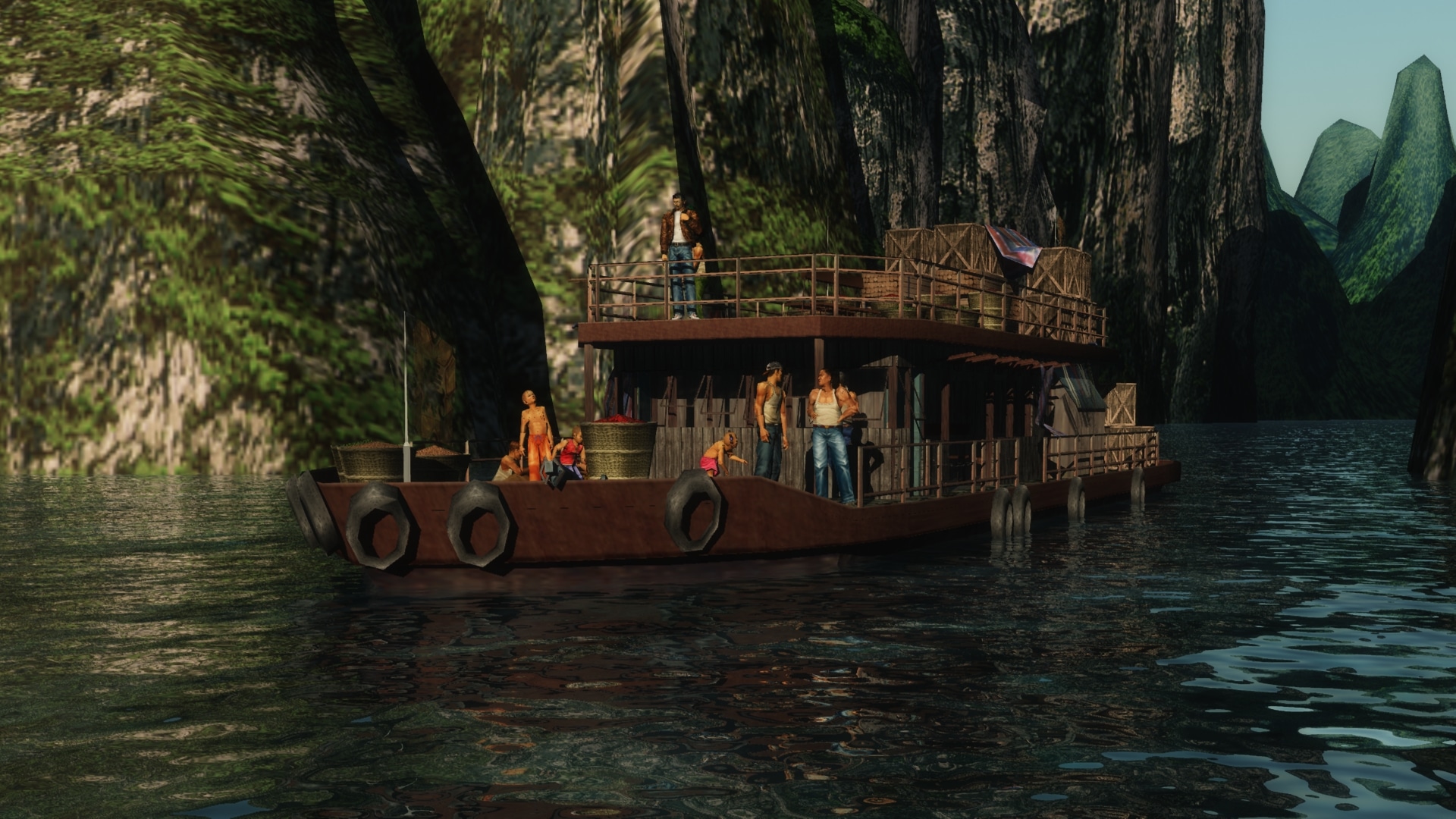 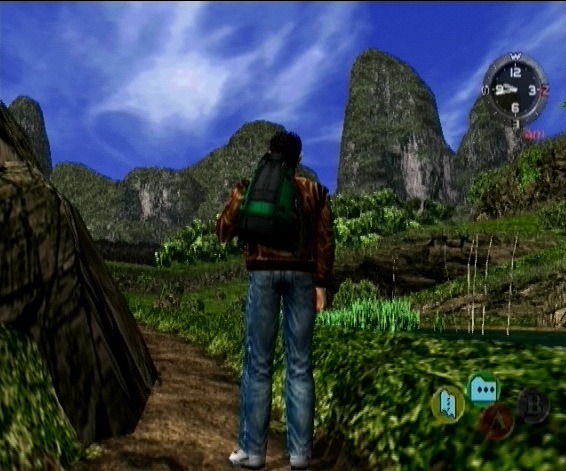 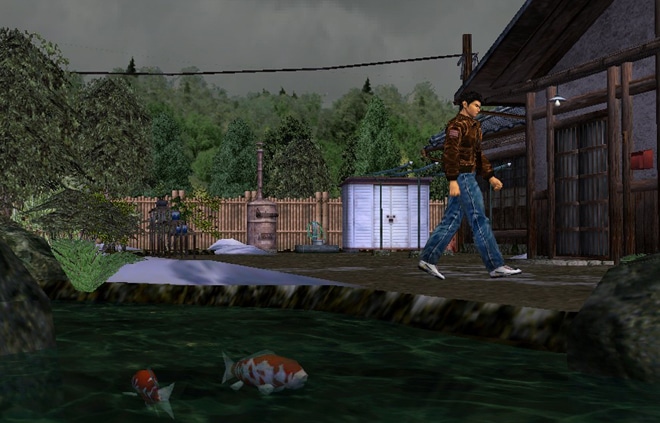 The third installment of Shenmue is being funded by Kickstarter. Please view and help their movement to bring Guilin a new, digital life so that anyone can explore its landscape from anywhere in the world. 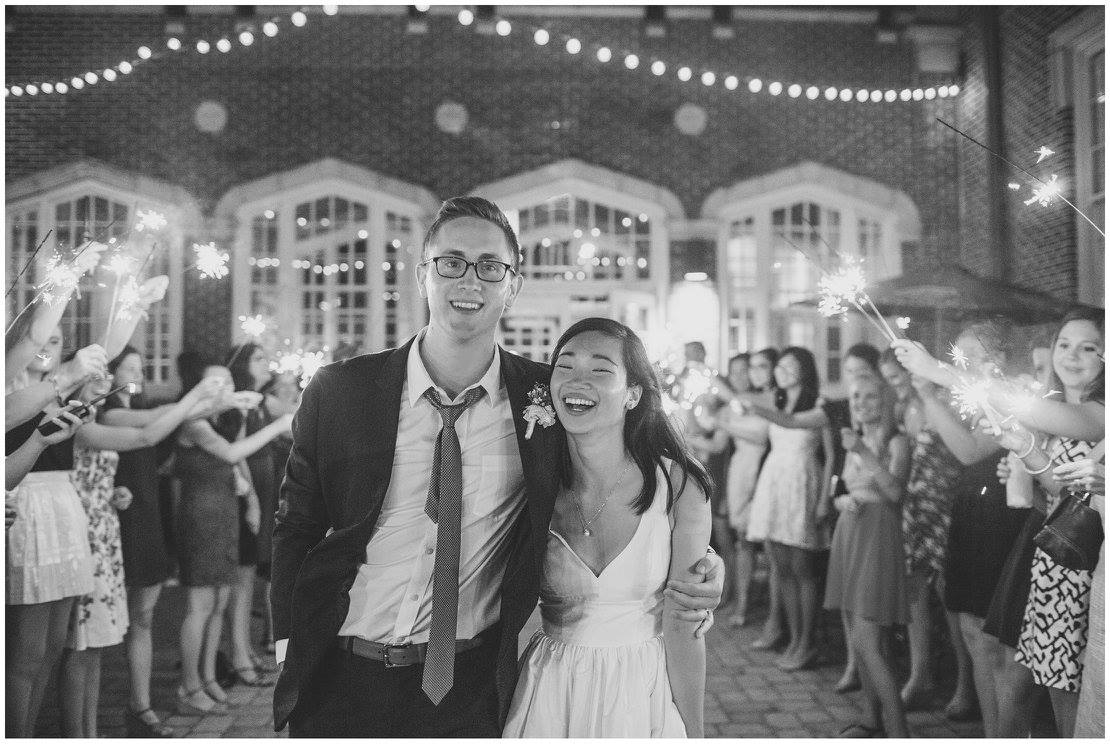