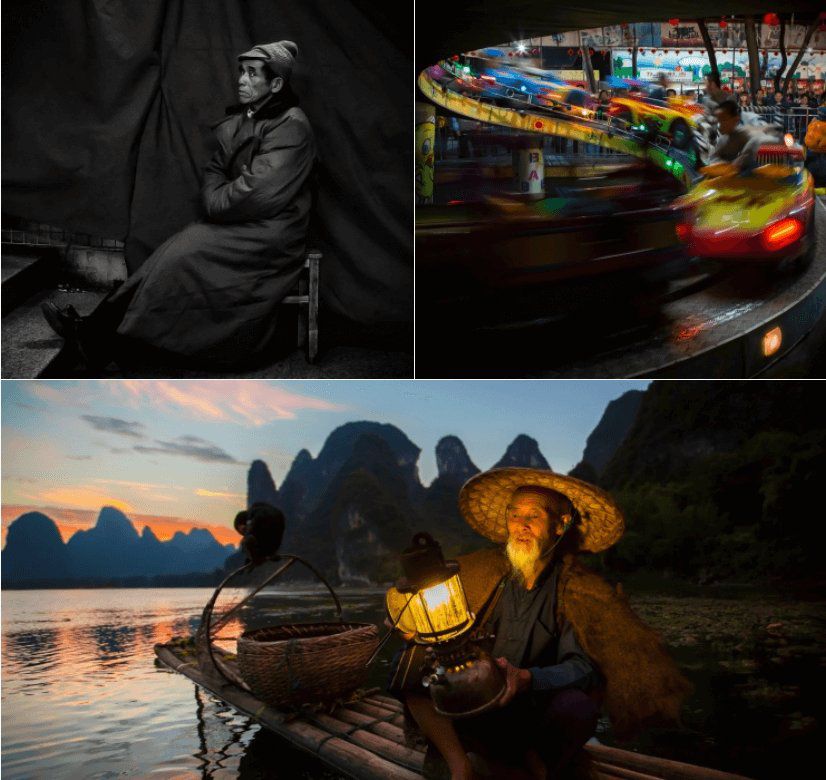 Blog
Michael Steverson is an American born documentary and travel photographer living in Liuzhou, China. His work portrays the people and cultures of the places he visits while simultaneously evoking emotion and empathy for seemingly foreign lifestyles. Michael’s photography has been featured around the world, including The New York Times, The Los Angeles Times, The Atlantic, The Smithsonian, CNN and The BBC. 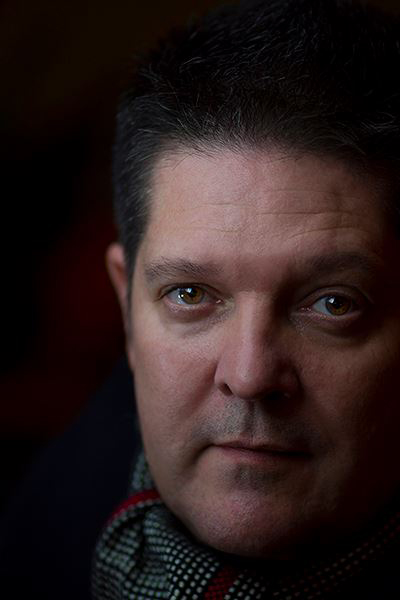 Q: Can you tell us a bit of your personal story? Where are you from?

A: I am an American documentary and travel photographer, originally from Kentucky. My father was in the military and we moved around a lot when I was very young and I’m sure that’s why I became so interested in travel and other cultures; the wanderlust stuck. I was actually born in Germany, but my mother’s family is all from Kentucky and that’s where we settled after my father was killed in Vietnam in 1967. I was ten at the time. 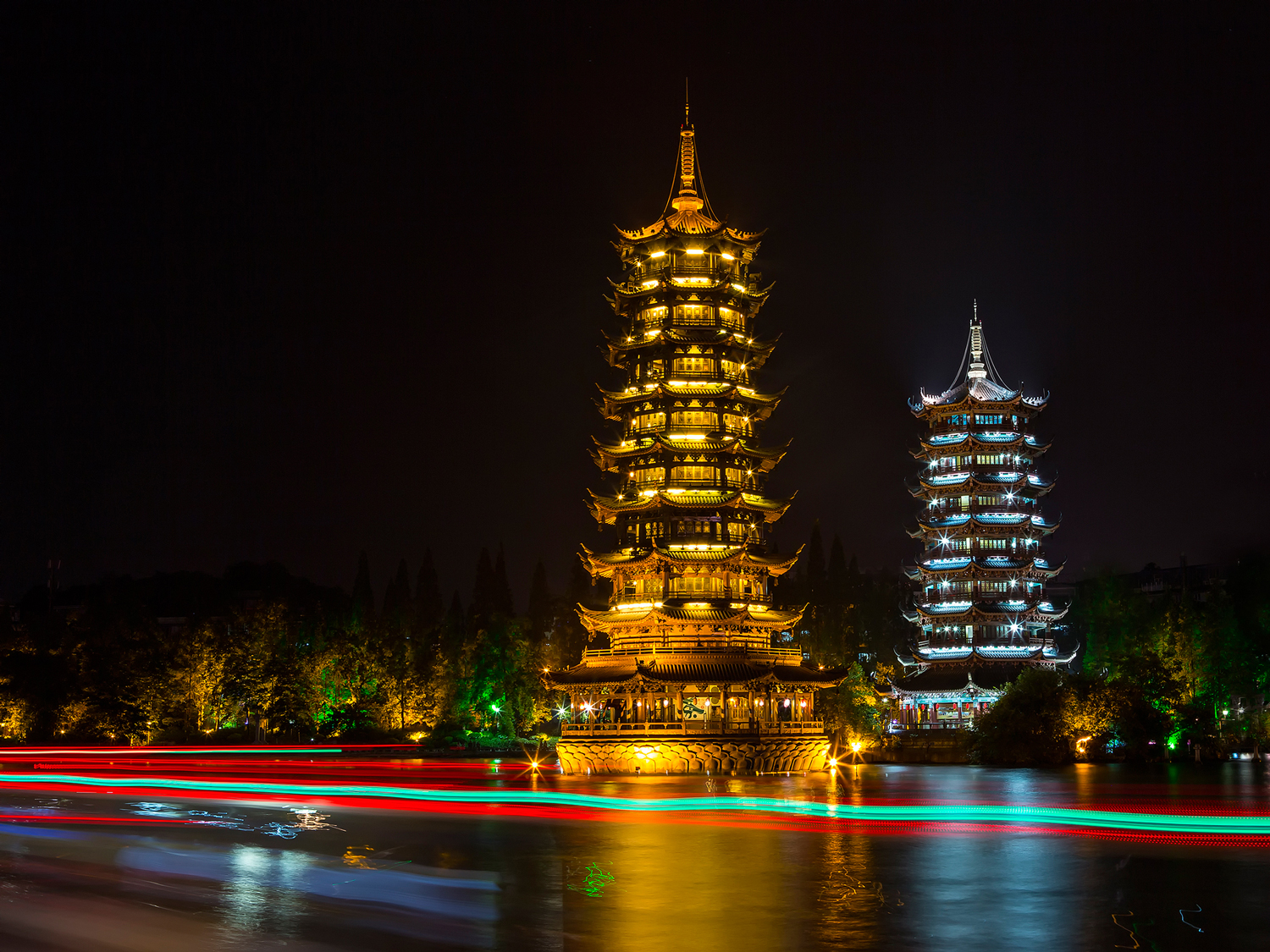 Q:  How long have you lived in China? What first inspired you to come to China?

A: I’ve been in China now almost ten years. I worked in the music business, in radio and records, for almost all of my adult life and as the record business began to change, I found myself looking at other options. I wasn’t exactly sure what to do, only that I wanted to try and develop my love of photography into something more than a hobby. I wanted to take a leap and do something totally different and unexpected. China seemed very exotic and it more than met those requirements! 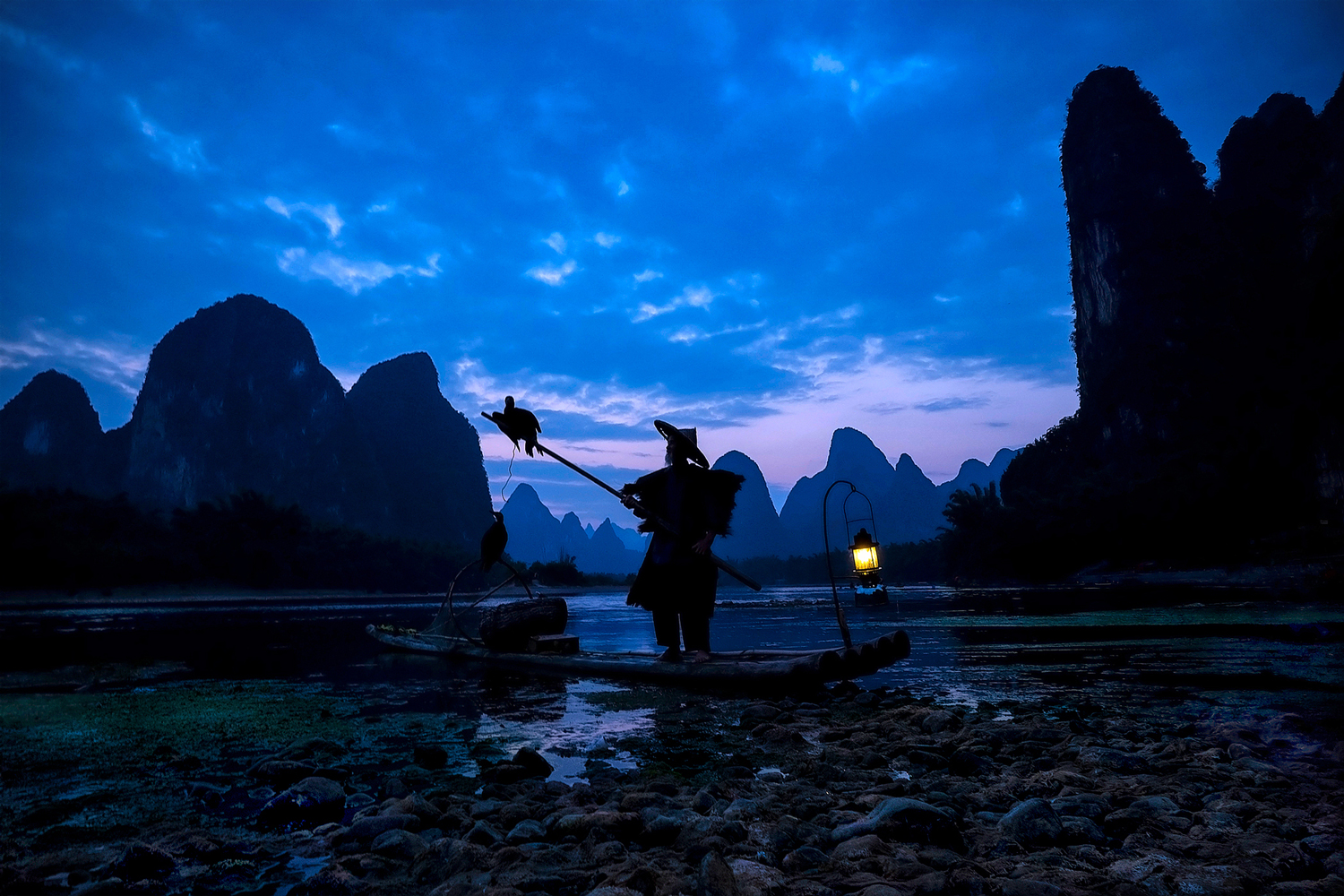 Q: How long have you studied Chinese?

A: Well, it began even before I came to China, off an on for about ten years. I began with a basic course of about ten CD’s while I was still in the States, all of it in a very standard Beijing accent. I was in for a rude awakening. I distinctly remember getting off the plane in Guangzhou and hearing loudspeaker announcements at the airport that I was certain weren’t being made in Chinese! Of course they were. I’ve had only a few years of formal language training and I still can’t read more than a few hundred characters, nonetheless I can communicate fairly well. My wife is Chinese and speaks English so she has been my teacher in most areas regarding Chinese. One obstacle that I personally find difficult is that there are so many different dialects spoken in the area I live and across China. It’s much more pronounced than just a regional accent, often totally different words and sounds and tones. Ask ten people in Liuzhou to pronounce the word “two” and you may well get ten pronunciations! 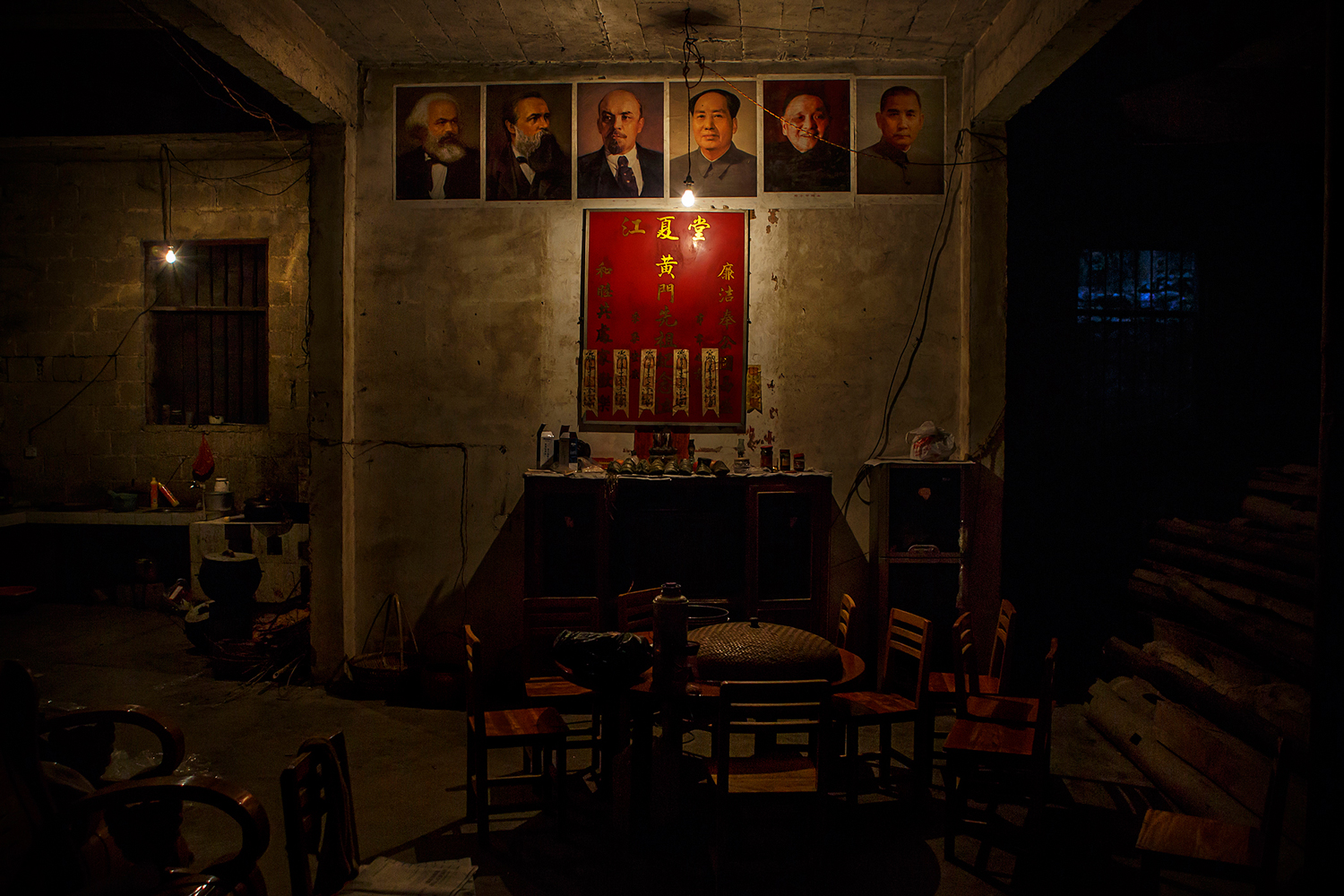 Q: Your photos often seem to have a sense of happenstance, as if you wandered into a new setting and met a stranger. How do you earn the trust of the people you meet? What sort of topics do you like to discuss with them?

A: The photos that appear to be happenstance usually are. I am indeed wandering, for the most part, and looking for candid moments. My goal is to try and capture these people in their environment without altering the scene or spontaneity in any way. I most often don’t communicate with my subjects before photographing them. That usually comes afterward. Those conversations almost always follow a pattern. First, they typically want to know why I am taking their photo. Then, it’s where I’m from, how long I’ve been in China and if I can speak Chinese – often asking me that question even though we’ve been speaking in Chinese… I ask them about their lives, same as you would anywhere. If they are local to the area, if they have kids, grandkids, what their jobs are. Those are the encounters that happen by chance. A great deal of my work is producing documentaries and photo essays for magazines and newspapers. Those encounters aren’t by chance of course and usually entail very specific questions and parameters designed to tell the story. 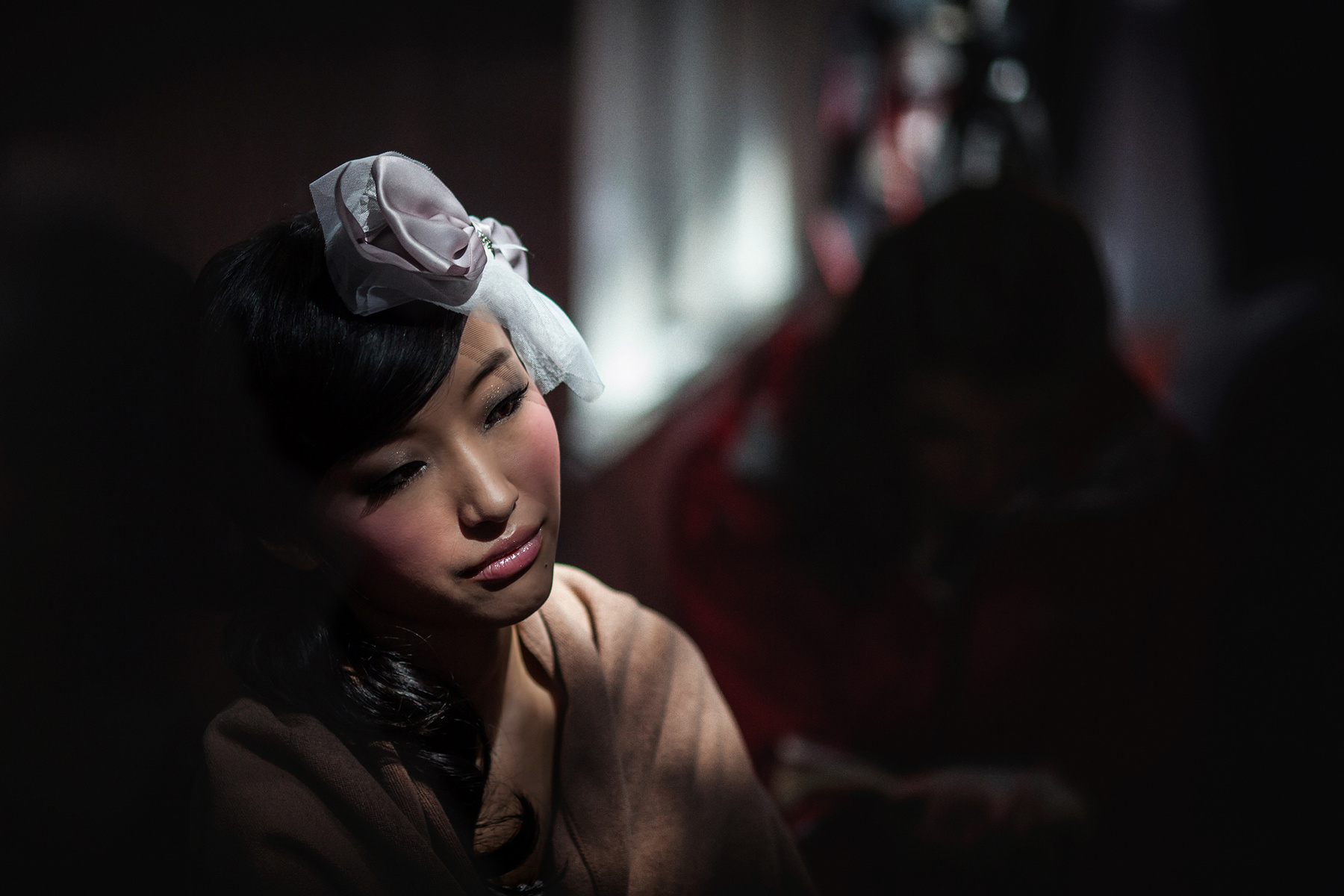 Q: Can you describe your most memorable chance encounter?

A: That’s difficult – there have been so many enriching encounters. One does come to mind. Early one morning in Liuzhou I took a photo of a man who was sitting alone in an alley and he absolutely objected. He caught me just as I released the shutter and the image reflects that emotion. He immediately stood up and walked past me and into his house, muttering some choice insults over his shoulder. I did my best then to try and win him over but it didn’t work. He wasn’t at all interested and kept walking so I felt bad. I went back to find him a week later, to give him a print of the photo. I found his adult daughter, a woman about my own age, and she invited me in for dinner. The old fella’ was there and was flabbergasted to see me. His daughter and son-in-law kept plying both of us with warm beer and over the course of about an hour he warmed up. He eventually took the photo and stuck it on the wall with a piece of gum (not kidding). Now every time I find myself in his neighborhood I stop in and we have a conversation. The photo is still there, I assume still adhering to the wall with that gum. 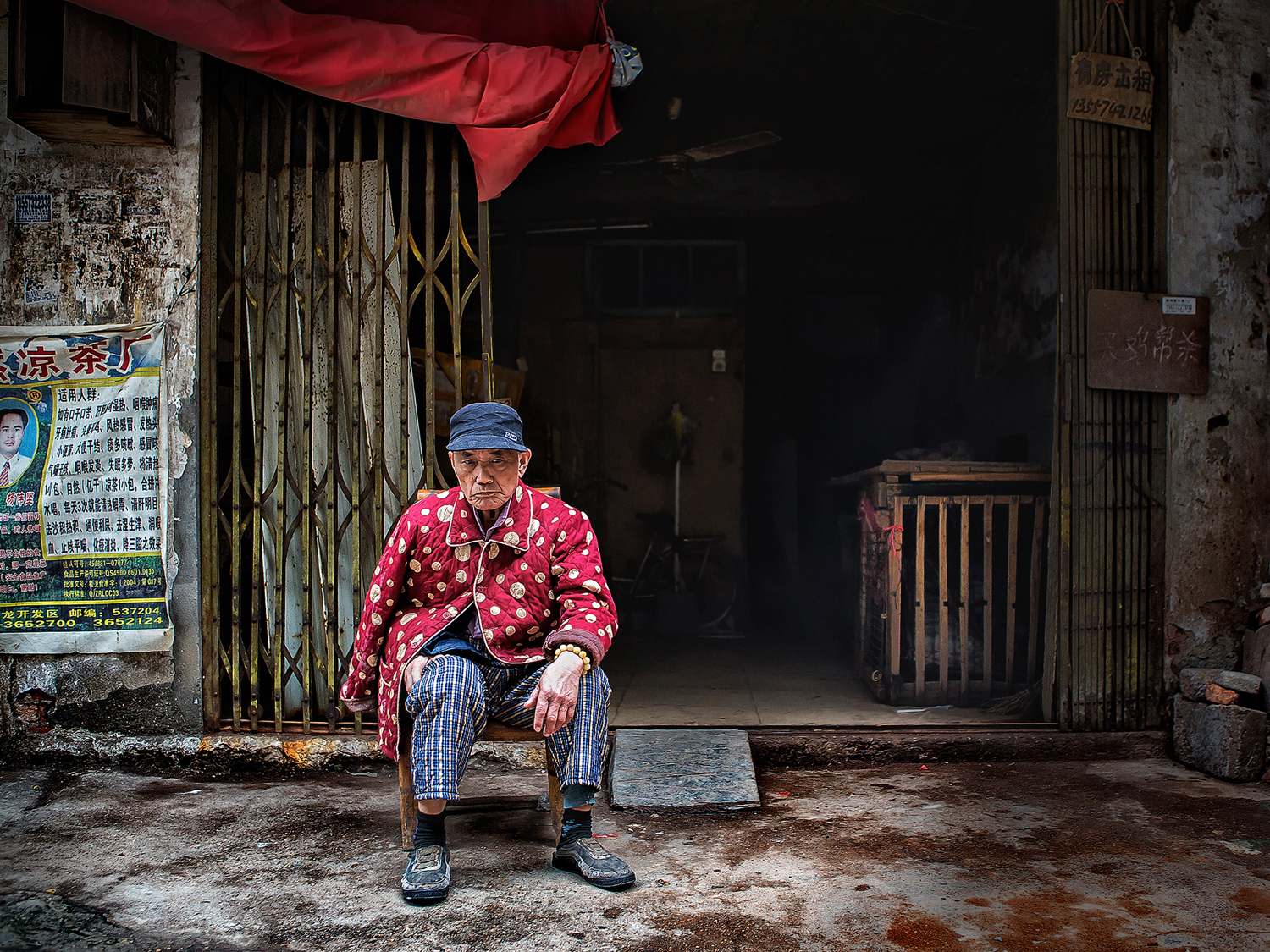 You can check out more of Michael’s work on his website including his portraits of Luo Meizhen, purportedly the oldest person in the world at 127. 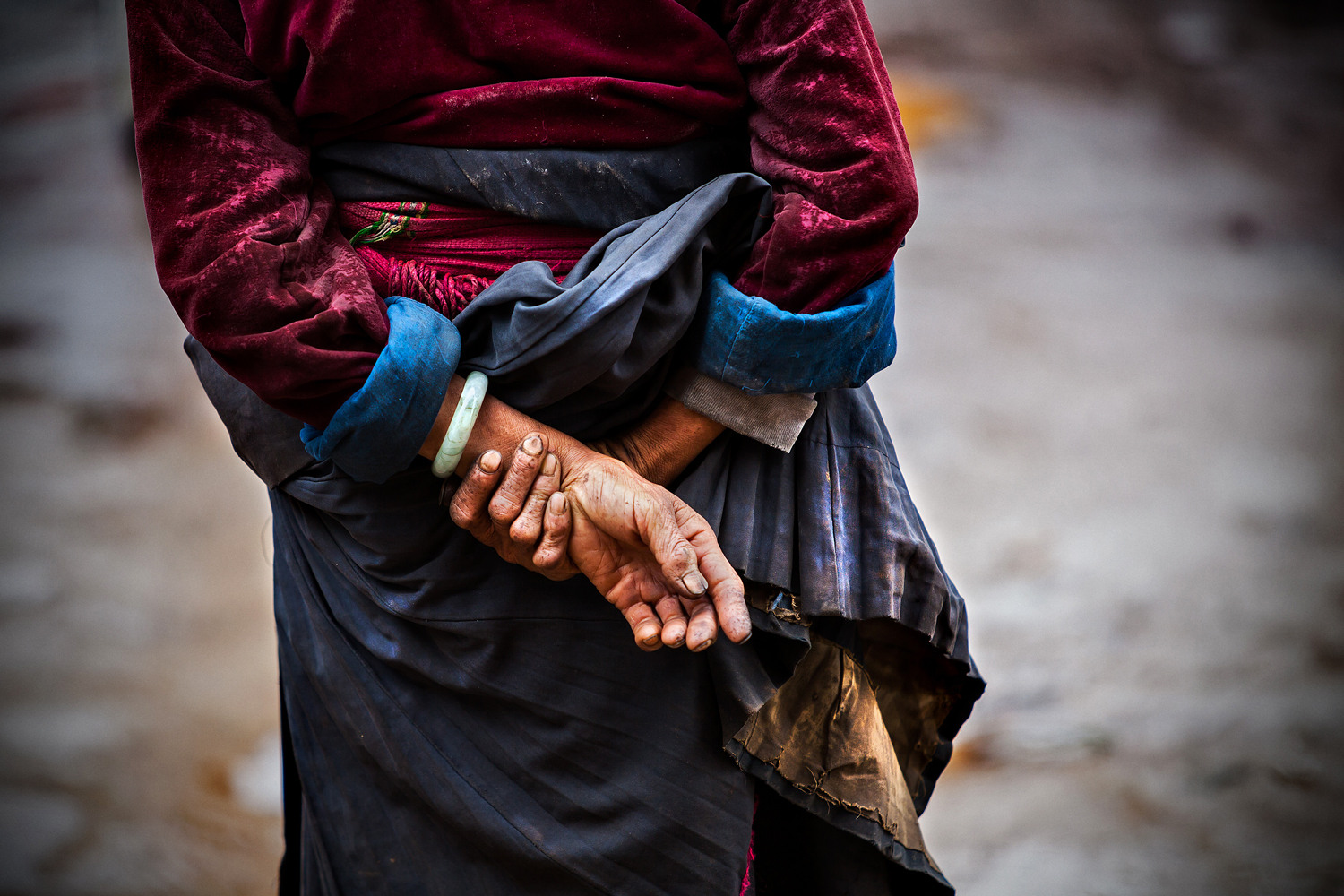