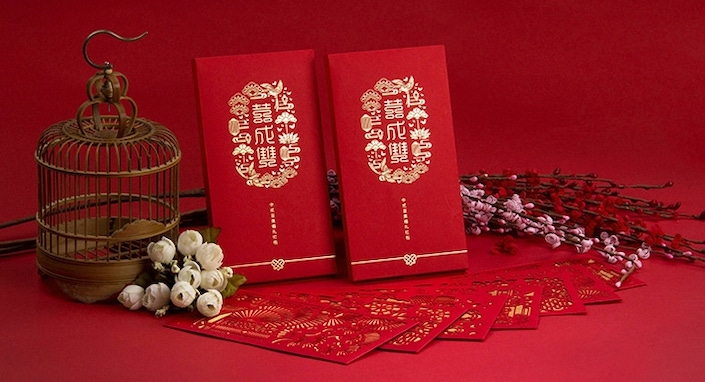 至今 (zhìjīn) is an adverb used to indicate that something has occurred consistently from a past time period continually all the way into the present.

Remember, an adverb is a word or phrase that modifies or describes an adjective, verb, or another adverb.

Although there are other ways to use this grammar construction, this passage contains an example of (zhìjīn) as it belongs to the second half of a four-character structure:

Note that in the above four-character structure, the second character 古 (gǔ; ancient) can be replaced with another time phrase. However, 从 (cóng) and 至今 (zhìjīn) cannot be replaced. When used here, 至今 indicates that something beginning during a specified past time frame continues to occur until now.

至今 (zhìjīn) is often, but not always, placed at the beginning of a sentence or clause to introduce a time setting, which is then followed by the predicate.

Ever since ancient times, Chinese culture has emphasized the importance of social conventions.

By using 至今 (zhìjīn) in this sentence, the author emphasizes that social conventions have been important in China since ancient times and remain significant today.

We’ve been chatting online for many years but until this day I still haven’t seen him in person.

Here, 至今(zhìjīn) is used after the sentence’s introductory clause to modify the second clause. After stating that s/he has talked with “him” online for many years, the speaker uses 至今 (zhìjīn) to emphasize that, until this day, she still hasn’t met him in person.

2. 反而 (fǎn’ér)
conj. instead; on the contrary; contrary (to expectations)

反而 (fǎn’ér) is a conjunction used to indicate a denial of what has first been stated by claiming that the opposite, or something contrasting, is in fact the case.

Remember, a conjunction is used to bridge two clauses or sentences.

Frequently, 反而 (fǎn’ér) is used to indicate a shift in thought occurring in the middle of a sentence. When this is the case, the following structure is used:

If you’re not familiar enough with traditional Chinese gifting customs, the present that you choose could end up making you, or the recipient, feel uncomfortable.

In this sentence, 反而 (fǎn’ér) indicates a shift between two clauses that represent two opposing ideas. By using 反而 (fǎn’ér), the author indicates that if you don’t understand Chinese gift giving customs well enough, the gift you chose because you thought it would be well received will, on the contrary, embarrass you or offend the recipient.

Although life in the big city is wonderful, for parents who have spent their whole lives in the countryside, it can actually be a difficult adjustment.

Here, 反而 (fǎn’ér) is used between two opposing clauses to emphasize that what was originally believed or expected is actually untrue.

After stating that life in the big city is wonderful, the speaker uses 反而 (fǎn’ér) to indicate that parents from the countryside may actually not have had such a positive experience and instead faced difficulties.

便 (biàn) is an adverb placed before a predicate to add emphasis or reinforce the sequence of two sequential actions. It is the formal, literary equivalent of the commonly used colloquial phrase “就” (jiù).

When 便 (biàn) is paired with是 (shì), it can be used to indicate that something is exactly or just as described.

In general, no matter what kind of gift you give, it’s the thought that counts.

In this sentence, 便 (biàn) helps to emphasize that good intentions are the most important when it comes to giving gifts.

便 (biàn) is also used to emphasize that one action happens right after, or as a result, of the preceding action, like in the following examples:

A new piano was purchased upstairs and now our house is much less peaceful.

Oftentimes, all you have to do is change up your attitude and perspective, then you’ll be able to deal with your problems.

In both of the examples above, 便 (biàn) appears between two predicates to indicate that one event has happened or will happen as a precise result of the other.

Begin quiz once you have completed the above reading.
20

HSK 2 | My Chinese Homestay Family
by The CLI Team
After a long flight, I finally arrived at the airport. As I began searching for my Chinese homestay family, I felt tired and also a little nervous. I didn’t know what to expect.
See All
✕