Each year, CLI partners with high schools and universities around the world to create one-of-a-kind, fully customizable study experiences in China. On behalf of CLI and our entire international team in Guilin, we would like to give a special thanks to the Atlanta International School, Drake University, Sidwell Friends School, University of North Florida, University of Wisconsin - Stevens Point, and Virginia Tech for their partnership with CLI. We hope you all had the trip of a lifetime and we look forward to welcoming you all back to China again soon! 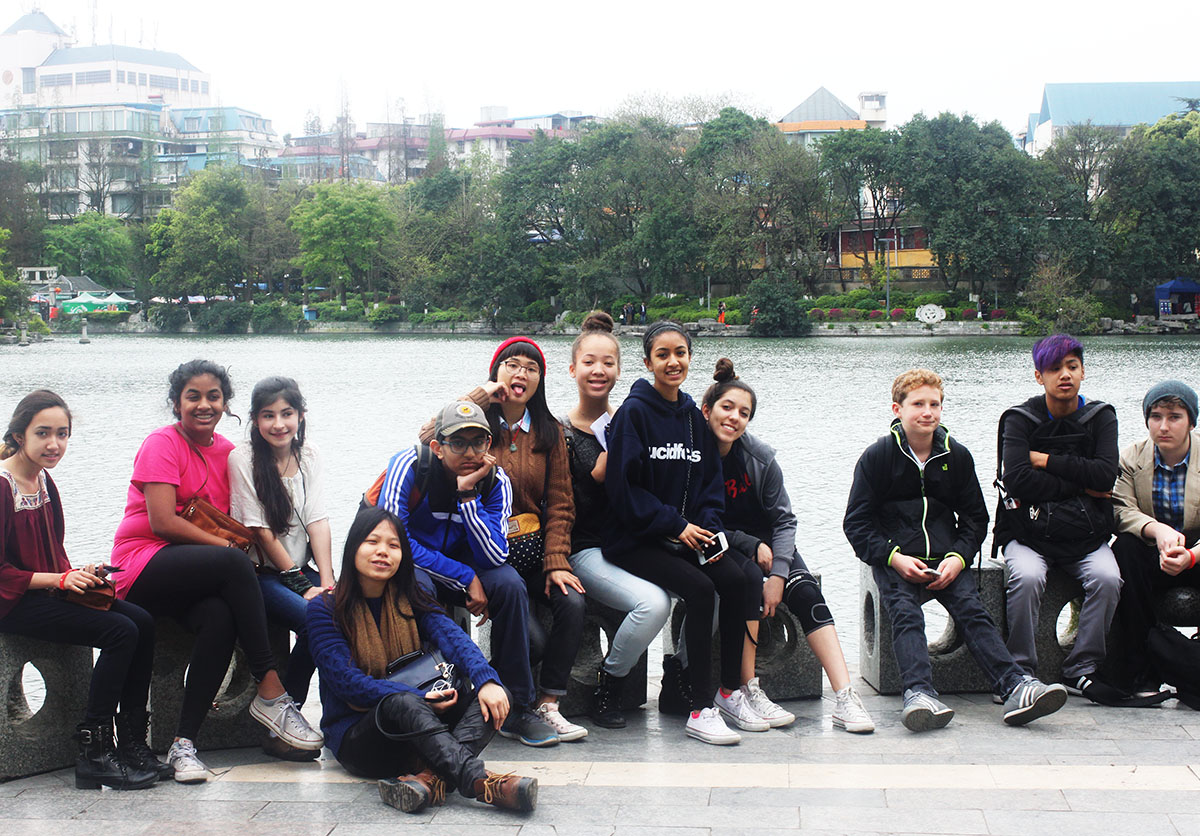 The Atlanta International School enjoyed an extended visit to their sister school in Shanghai and ended their program with a week in Guilin where they spent time with local families, improved their Chinese, and explored the famous towns of Daxu and Yangshuo. 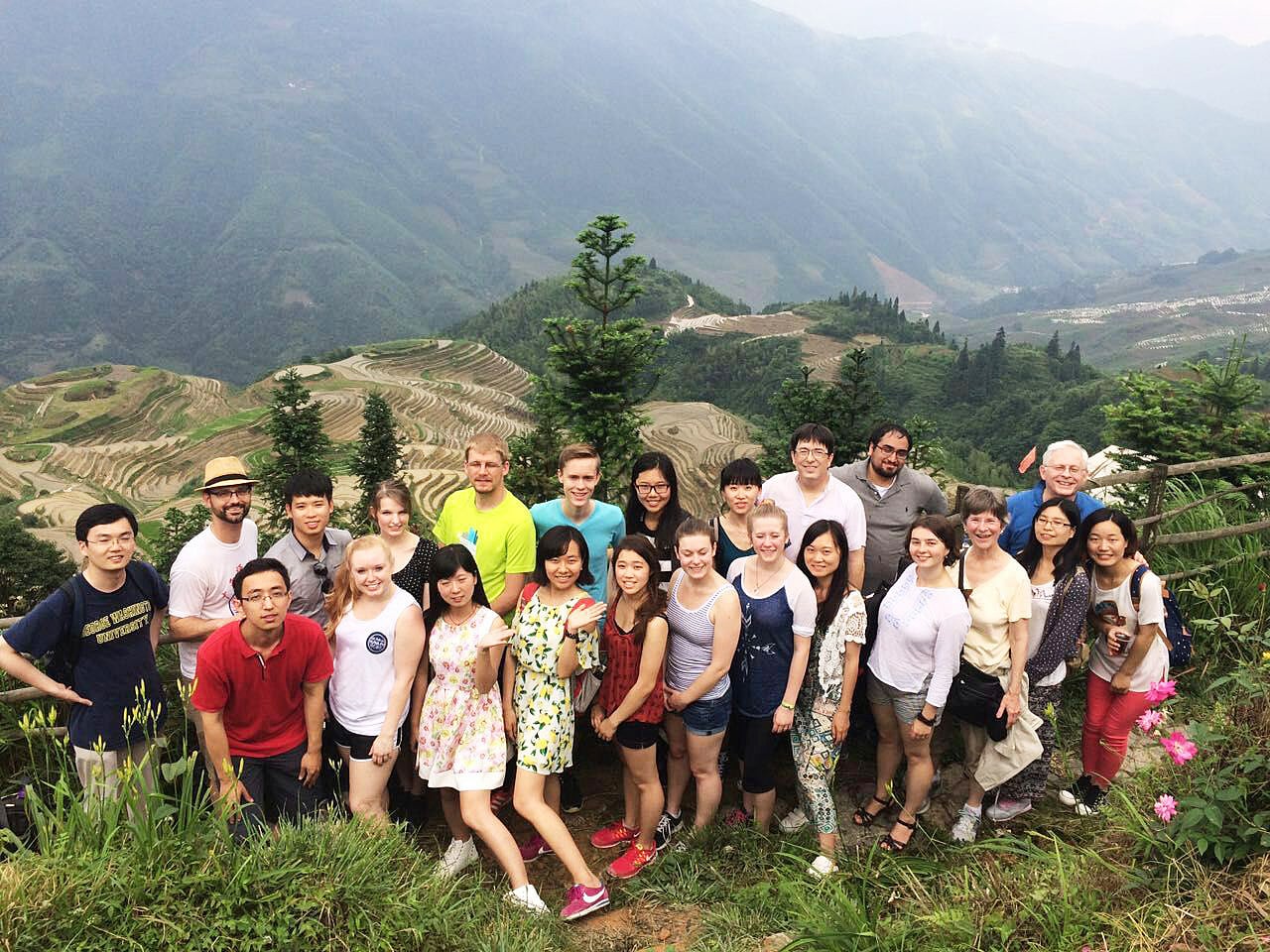 Drake University spent a total of two weeks in China. Each Drake University student investigated their own research topic and worked directly with student volunteers from Guangxi Normal University to complete their projects. Their travels took them from Shanghai to Guilin to Hong Kong. 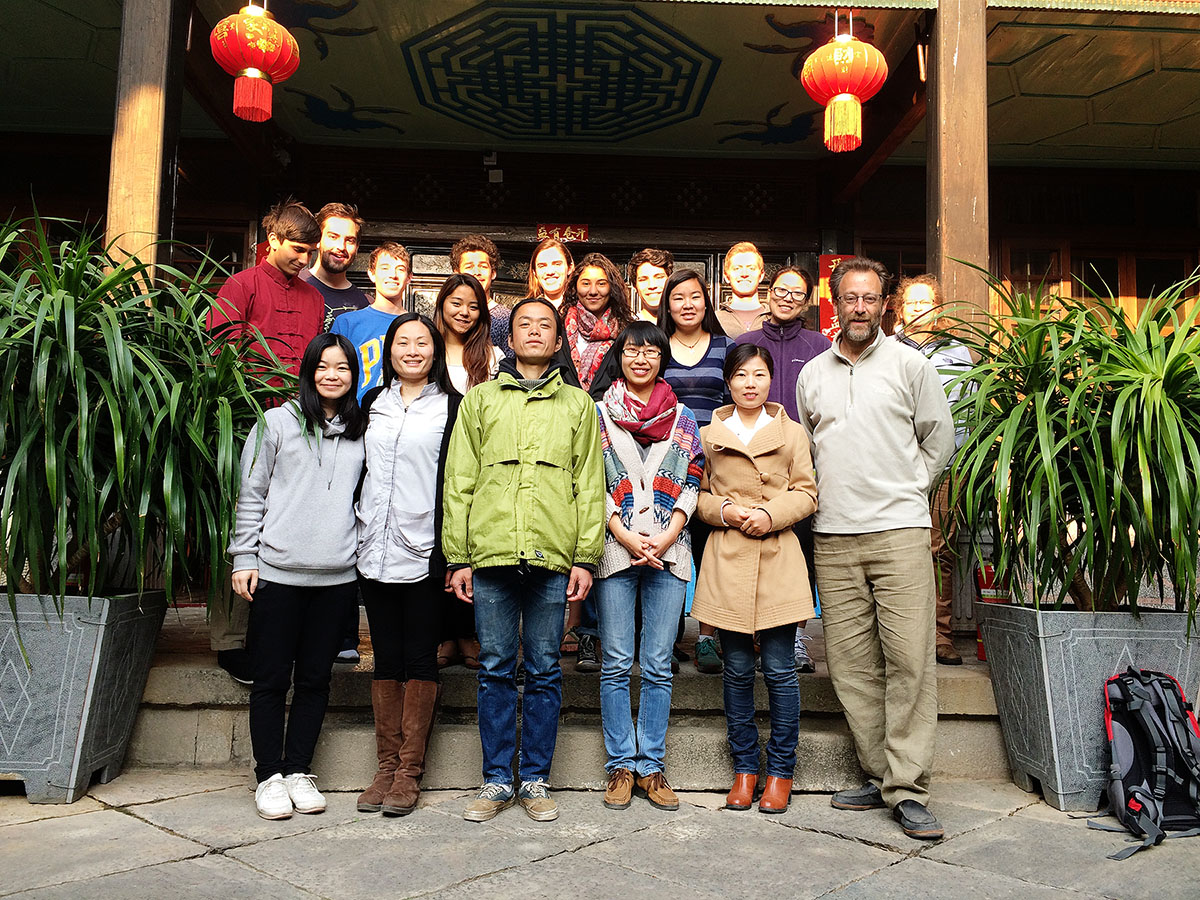 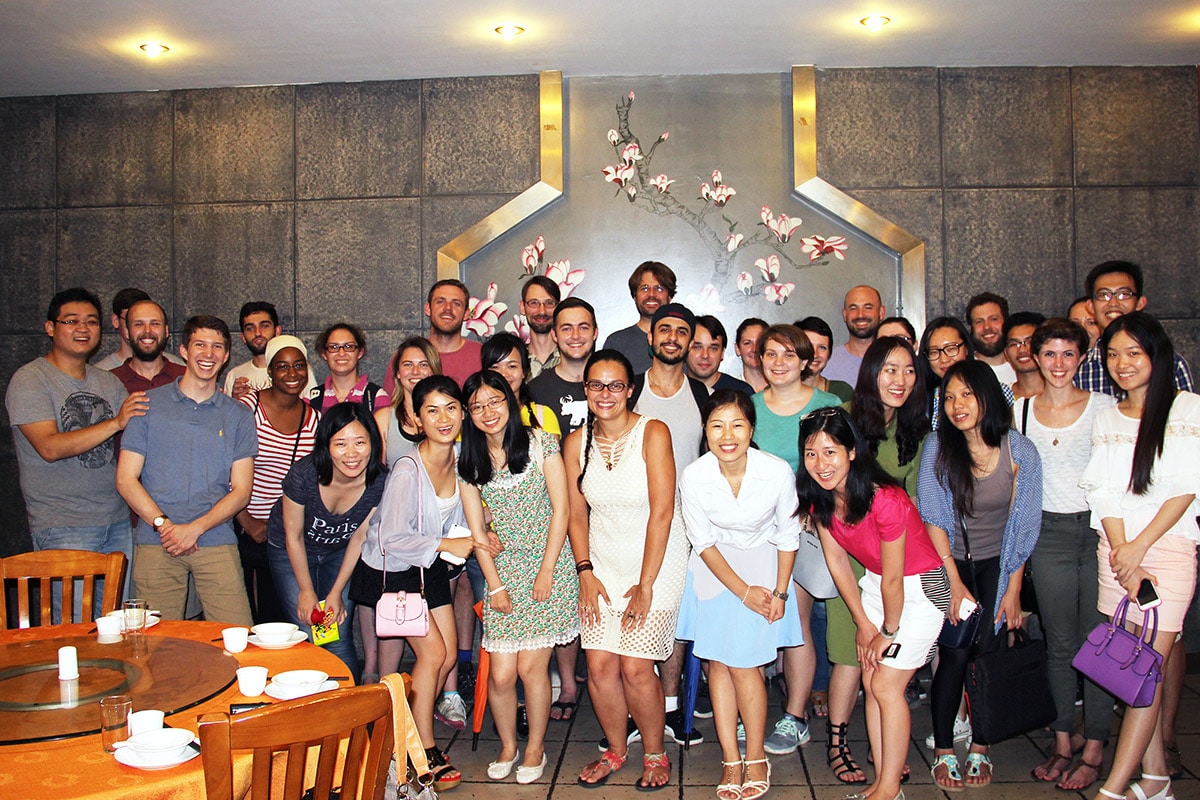 University of North Florida (UNF) students lived in Guilin for one month taking eastern religion and philosophy classes with two UNF professors. Students also challenged themselves by enrolling in small group Chinese language courses at CLI. CLI then led UNF students and faculty to Chengdu, Xi'an and Beijing to further their understanding of Buddhism and Confucianism in China. 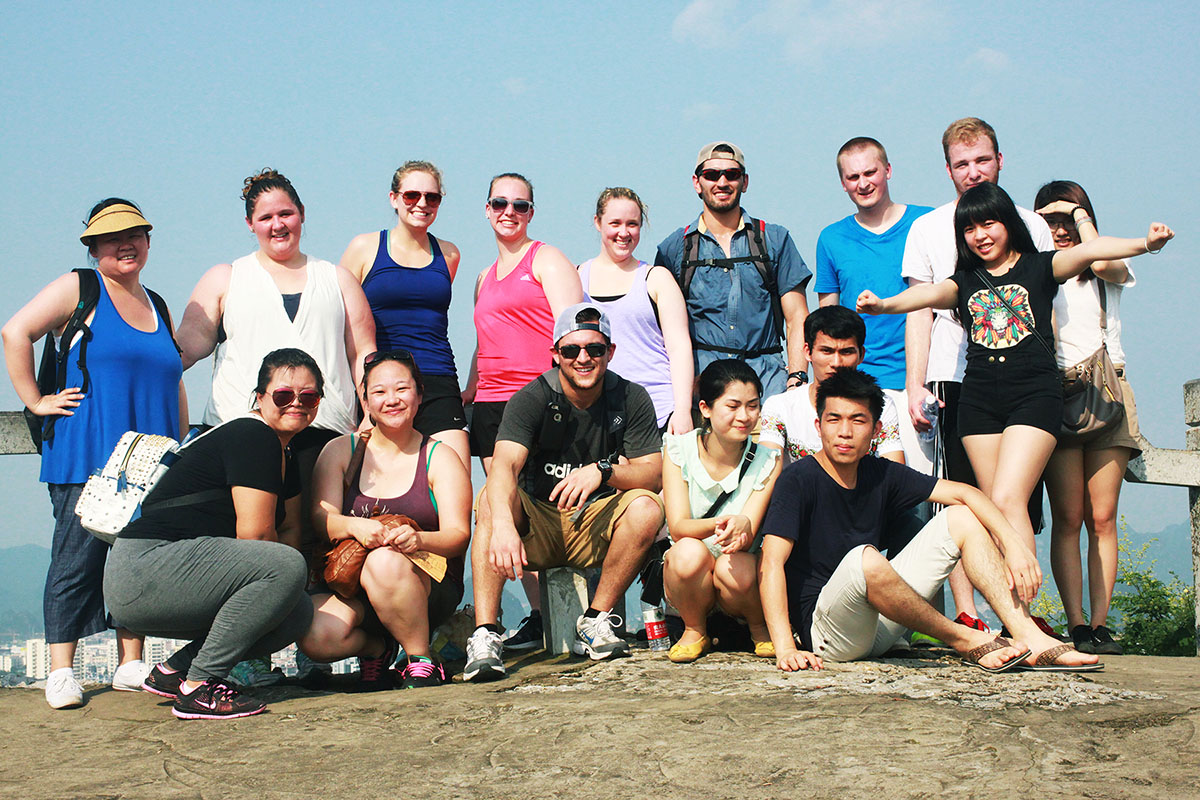 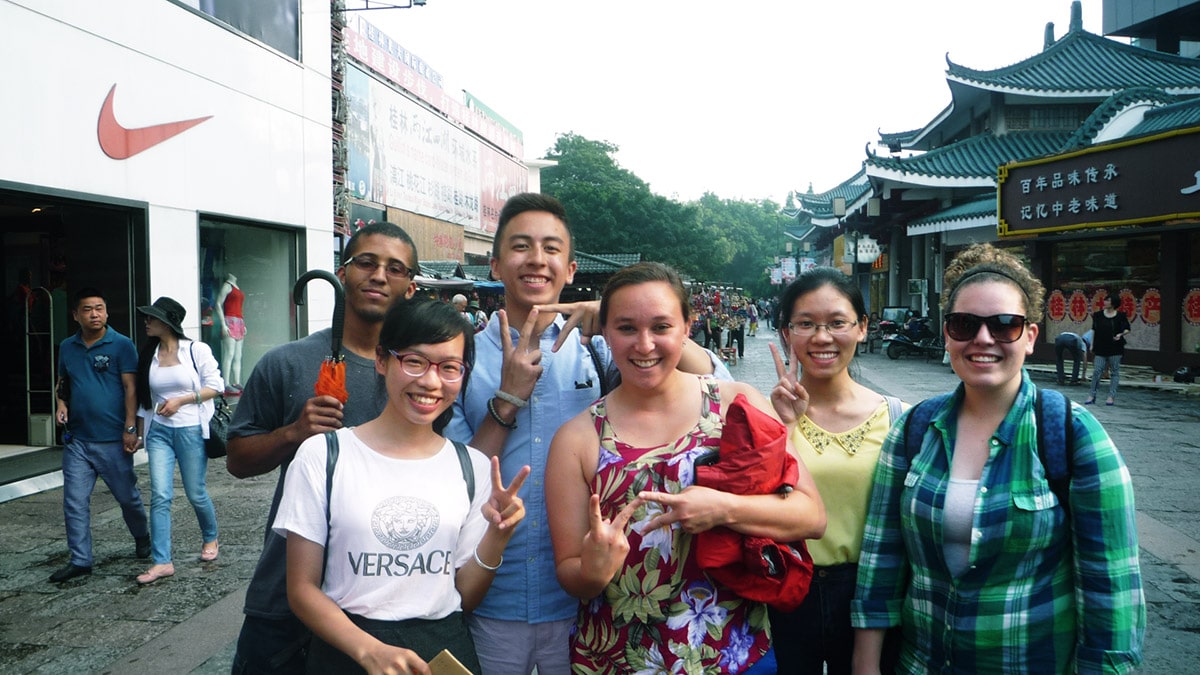 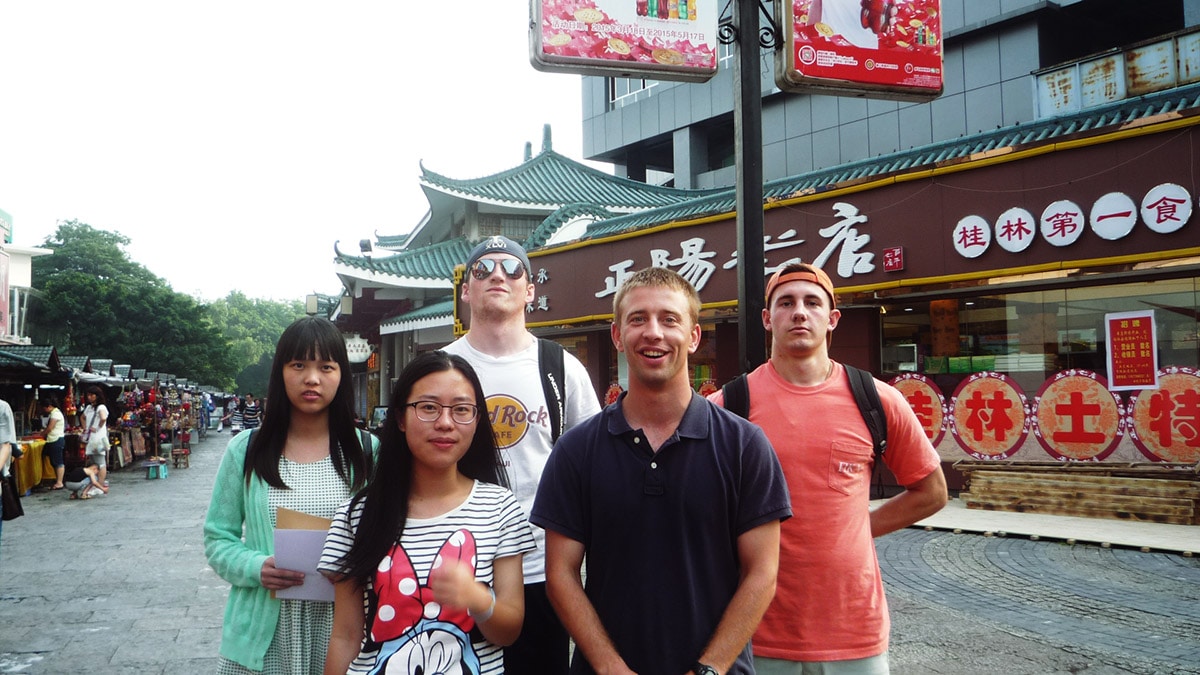