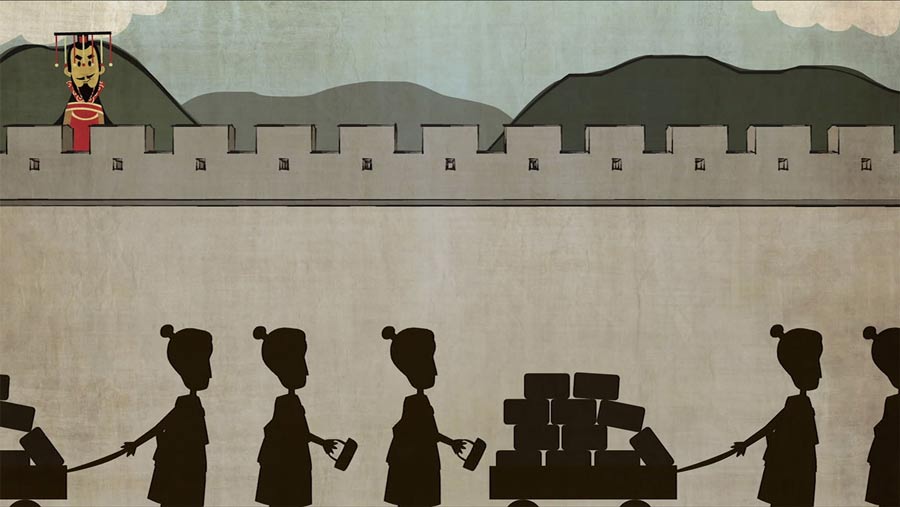 History of the Great Wall of China

Who built the Great Wall of China? Are the rumors of people being buried in the wall true? Can you see the Great Wall from the moon? There are so many myths and legends surrounding China’s 长城 (pronounced Chángchéng which literally means Long Wall though it is known as Great Wall in the west) that it is often hard to tell fact from fiction. This must-see video from ed.ted.com helps to separate truth from fiction.

Although the Great Wall stretches for over 10,000 miles and can be visited at many different places throughout northern China, most travelers access the wall from Beijing, a city which is itself easily accessible from other parts of China by high-speed rail. In addition to the Great Wall, Beijing has many other ancient sites that are worth a visit, such as the Summer Palace, which is China’s best preserved imperial garden.

Next time you’re traveling through China, don’t forget to check out this amazing marvel of ancient engineering! 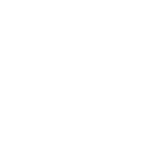