When I was in high school, I studied more than enough years of Spanish to be at a level of slight fluency. At the time, I was swamped with all my other classes, I had a social life to keep up with, and was playing sports several times a week after school.

The problem was my Spanish wasn’t very good at all. Now I know what you are thinking, “Of course it wasn't very good! You were very busy, didn't have the time to devote to learning a language, the conditions just weren't right.” Well, maybe that’s all true, but, in my opinion, there was also something else missing from the equation, something else crucial to the learning process; and that my friends, is passion.

You need to have the desire to learn a language above all. 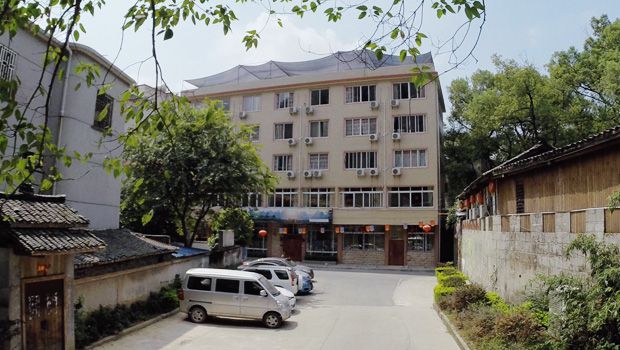 I realized this after taking a good look at some of my other high school classmates. They were equally as busy as I, if not more busy, and they managed to have a much higher proficiency after we left for college. Maybe one could argue that I just am not that great at learning languages. But I think the real problem was, I simply didn’t want to, I didn’t care about learning Spanish.

In hindsight, this is a pity. I was too young and naive to realize the benefits of learning another language, and I certainly had no idea how many doors of opportunity traveling abroad could bring to my life.

When in college, I didn’t study a language for three years, then at the dawn of my fourth year, I realized the mistake I had made. Not only had I never studied abroad like I had dreamed about, but I was about as proficient in another language as I was seven years prior. So, I decided it was time for a drastic change. I signed up for my first Chinese language course, Chinese 101.

Chinese was about the least important course I was enrolled in that semester, considering I was wrapping up my business degree, but something happened that semester that I did not intend. I was enjoying learning Chinese more than I had enjoyed learning almost any other subject in my four years in college.

I found myself finishing all my other work ahead of time so I could practice writing characters and prepare for our weekly pinyin recognition quizzes. I was fully aware that 90% of the people in my Chinese class were enrolled for the almost guaranteed end of semester A mark they would receive. I was also not too upset to know that a bad grade was out of the question, but I was certainly in the minority among the students who were actually interested in the class. 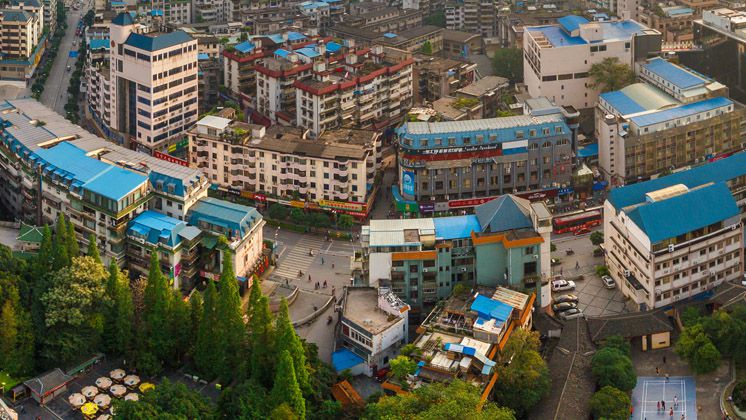 As Chinese secretly became my new obsession, I was starting to plan a backpacking trip to Asia after I graduated. In my final semester, I enrolled in the next level of Chinese at my university, and then unexpectedly, I found a summer study abroad program offered to all majors looking to get a Chinese Business studies minor. I signed up immediately and began studying my Chinese books even more vigorously.

I knew I was going to be ready for China when I got there. I had already had months of practice and was even praised by my teachers for having pretty good pronunciation. When I first set foot outside the airport in Wuhan, China, I quickly realized I had merely scratched the surface of this beast that is the Chinese language. Communication on even the most basic level still seemed far out of reach.

As disheartening of a realization as this might have been, I was determined to keep learning, and I was in the right country to be doing it. There was no time to be wasted.

Being in China was not only a massive change in cultural scenery, but finding a large portion of the foreigners I met who shared a passion for the Chinese language, was also a nice change. With learning any language you are going to encounter hurdles along the way, some small, some tall, and some seemingly impossible to surmount. There will even be times where you feel your language abilities are even regressing. It is extremely easy to become discouraged, but during these slumps it is crucial to stay focused and motivated as much as possible.

One of the problems I find with the way our world works today and the way people learn language is, the way we expect “results”. We have come to expect the results of everything we do almost immediately. Whether you are a runner who wants to know exactly how much time you shaved off your latest mile attempt or if you are working in the business world looking to see the effects of a certain marketing campaign for your newest product, we all expect to see results right away.

It’s easy to know if things in our current world are working or not. With learning language, it is a much different process. One cannot study for two weeks intensively and then expect to look back on the whole of their fluency and see progress. You might have to look back after a few months to see how far you have come.

After being in China for over one year now, I can confidently look back at where I was when I first came to this country and smile. There is no way I could have gotten to where I am today if I was not surrounded by the language every day, working, living and breathing the Chinese language and culture. 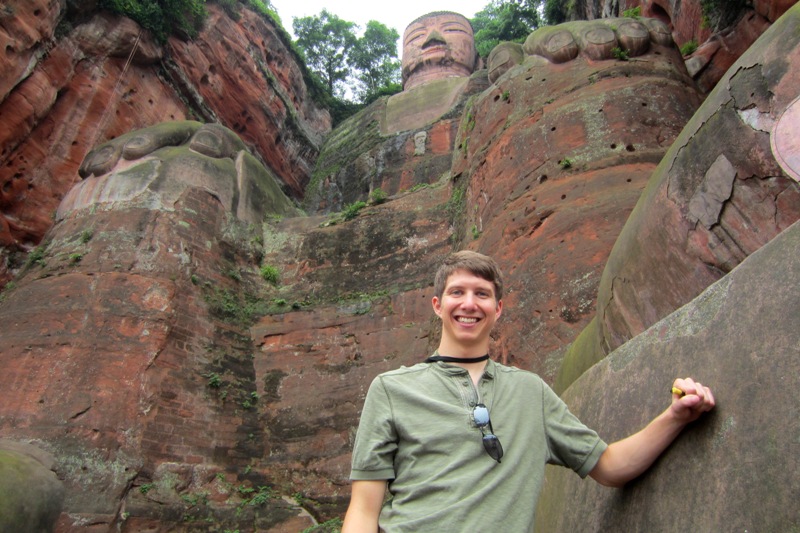 Some wise words from one of my favorite Chinese teachers was a simple analogy: learning a language is like climbing a mountain.

It starts off smooth, flat, and simple. Then it progressively becomes more strenuous. Once you get above the timberline you can finally start to see the progress you have made, but the worst has yet to come. What keeps you going is the natural beauty that is towering over you, beckoning to be climbed. As you march on, the air becomes harder to breathe, the people on the trail become few, and your path ahead is virtually straight up. Turning back is something that crosses your mind frequently, but you continue to press on. Once you finally reach the top, looking down at where you once were puts your whole expedition into perspective. You realize how far you have come and your feeling of achievement is unmatched.

Learning Chinese is the same. It starts off fun and easy. You are enjoying the beginning phases of the learning process and it’s actually quite exciting. At the midway point, you can actually look back and see you have made some decent progress and laid the foundations for the advanced material.

The second half is where the hard work comes, and fluency seems almost unreachable. But it is with persistence and determination will you finally get to your desired destination. There is no such thing as a short cut to learning a language, but it can be done by anyone who has passion and is willing to put the time and effort toward something they actually care about. 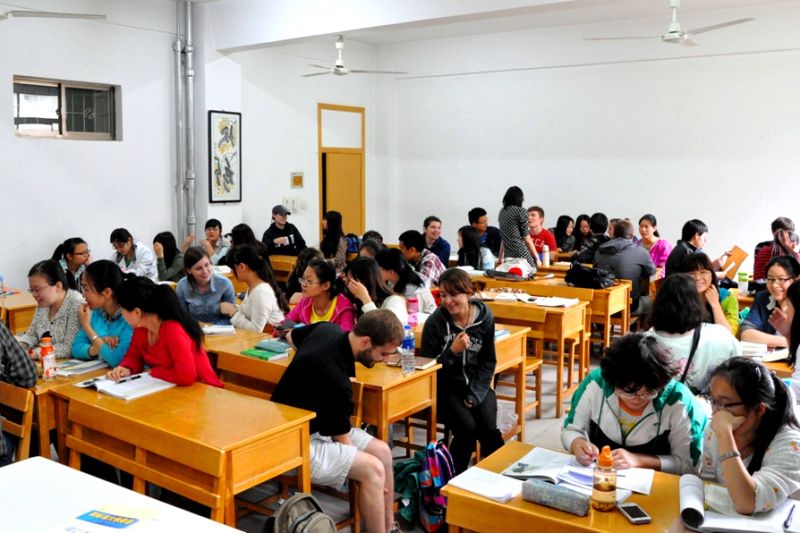