This week's CLI Perspectives blog entry is written by CLI Immersion Program student Cory Donovan. Cory moved to China in January 2012 without any background in Chinese at all. But Cory's CLI teachers agree that he is learning Chinese at an astounding speed. What's his secret? Read on to find out! 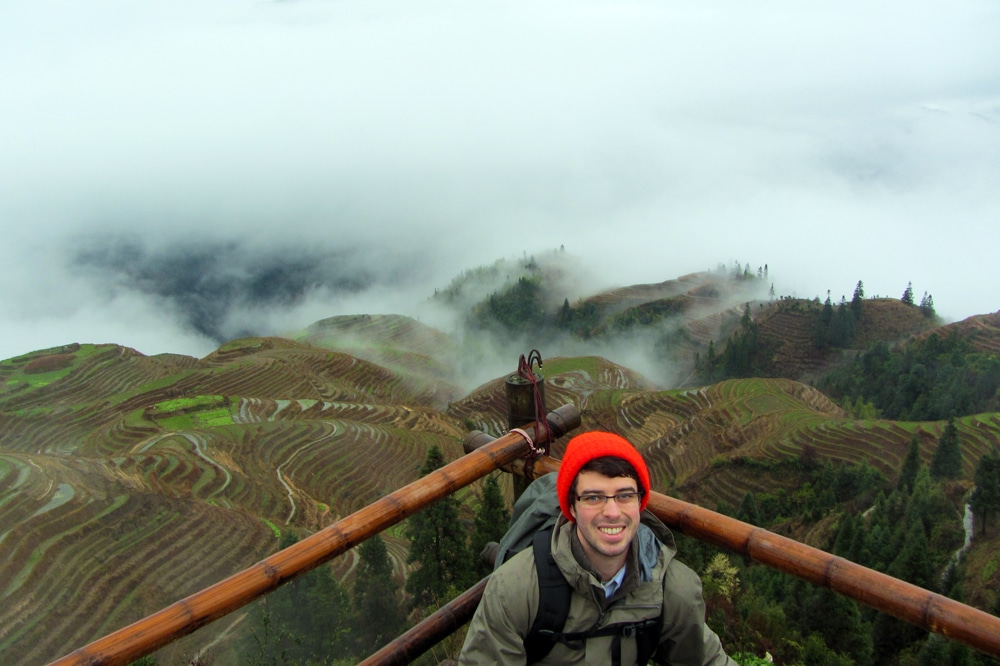 Cory venturing into the Mandarin language learning fieldSince one of the more popular sports in China is basketball, I would like to describe my experience so far through a basketball analogy. I may lose those who are not familiar with the game and perhaps confuse most. But, I encourage you to read on because in the end the message is clear and valuable for those wondering what learning Mandarin in China is like.

Like with most things in life, if you don’t use it, you lose it. Remember 11th grade Algebra or Trigonometry? Yeah me neither, because if you are not using those complicated formulas on a day-to-day basis, your brain hits the permanently delete button. Imagine trying to learn how to play basketball without the opportunity to play in a real 5-on-5 game. Learning Chinese in a classroom is like practicing free-throws or lay-ups. It can be boring at times and definitely needs to be done, but what's the greatest fun and where one improves their skills the most is actually playing the game. 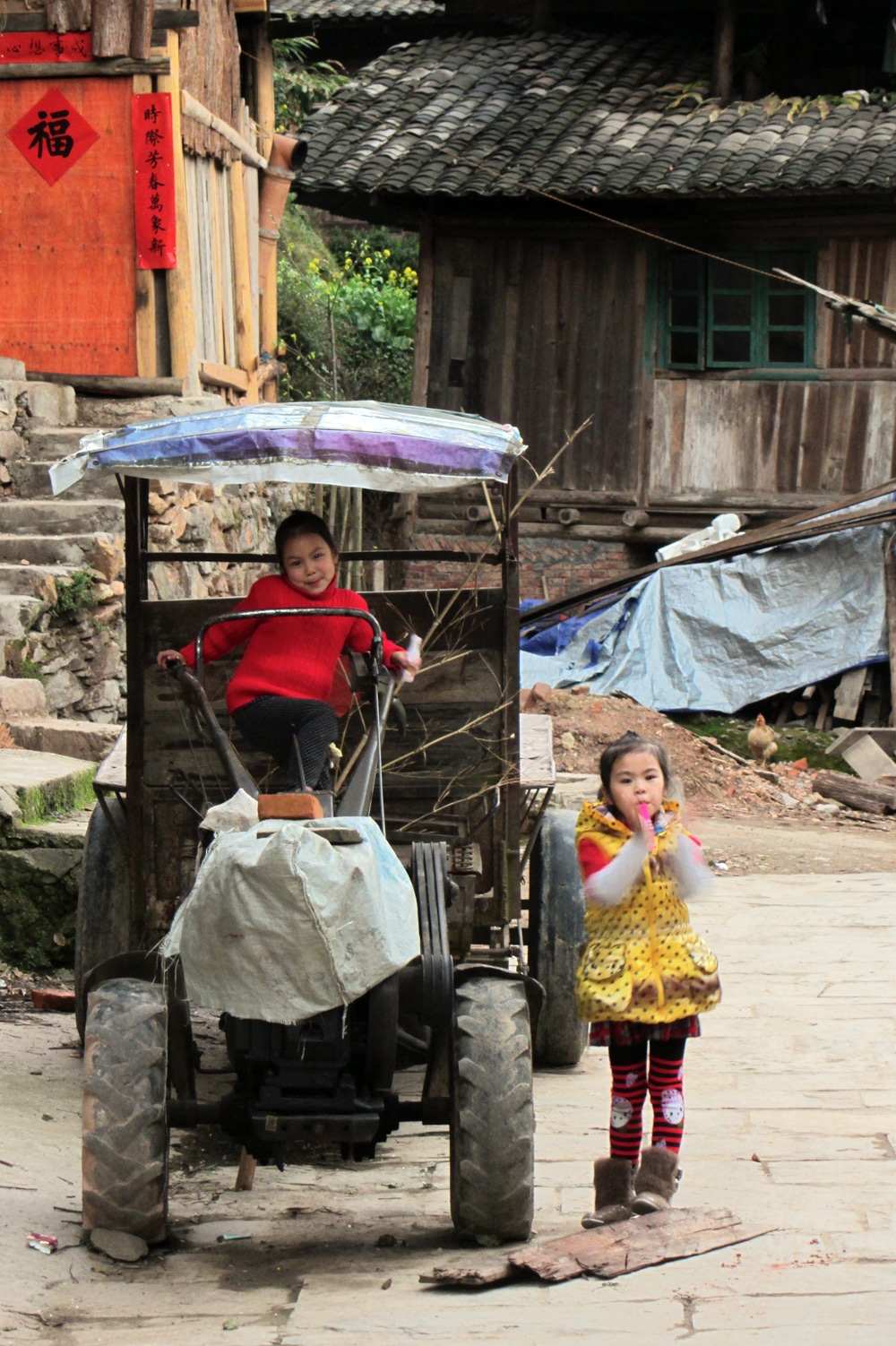 Some days my “game” is better than others which is to be expected, but the more I practice and get in the game, the better my Chinese gets. I can feel myself starting to get into a groove -- hitting a few open shots and even making a slam dunk or two. I guess one could say learning Chinese is a lot of hard work, but if you take the perspective of playing a game, it can also be a lot of fun.  I think tomorrow I’ll join a “pick-up game” at a local Guilin mi fen (Guilin rice noodle) restaurant. 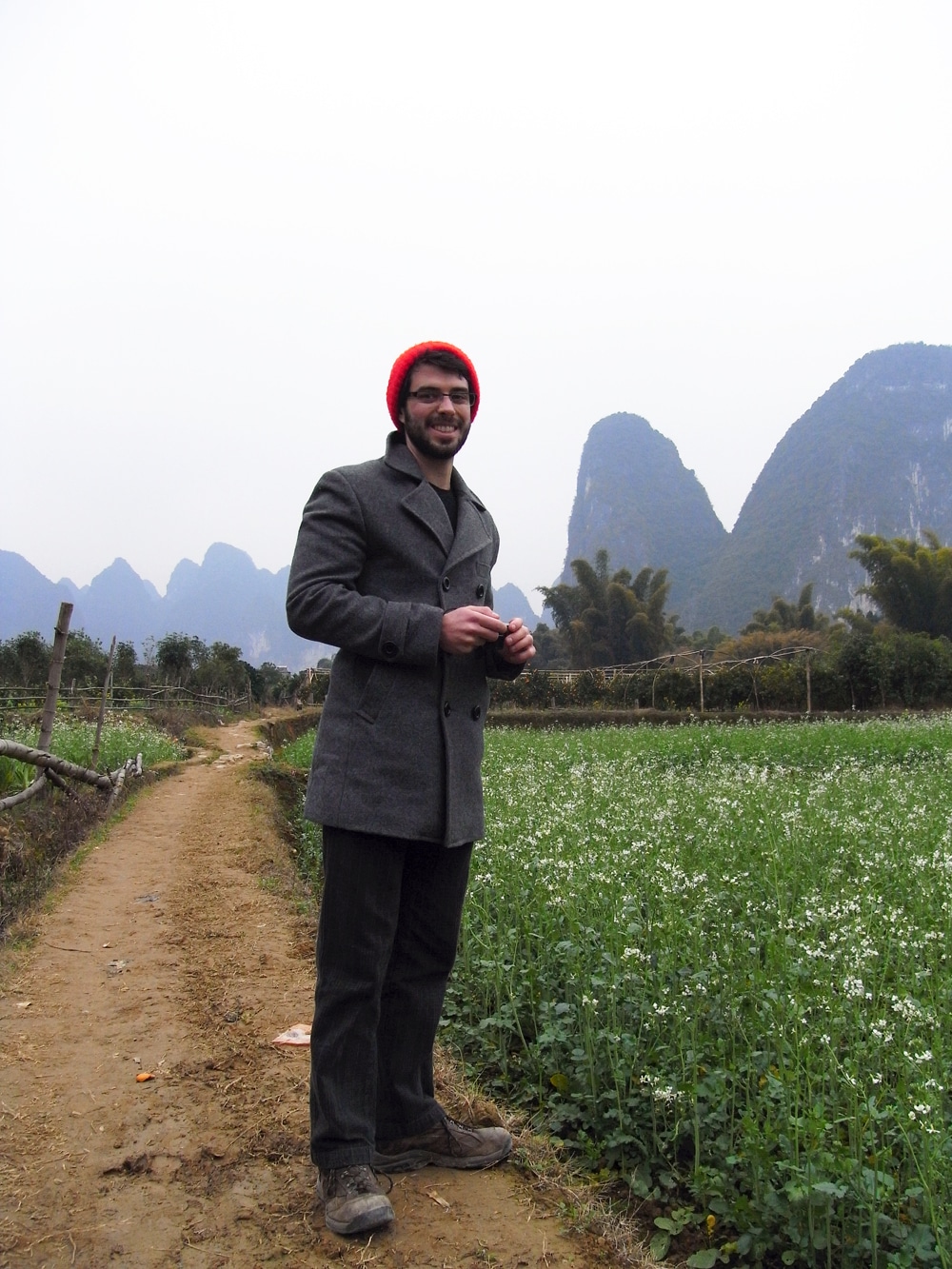