In 2013, the Chinese government published a list of the 3,500 most essential characters used in modern Chinese. At a minimum, Chinese schoolchildren learn all of these characters. Many students will leave school knowing a few thousand more than the essential 3,500. 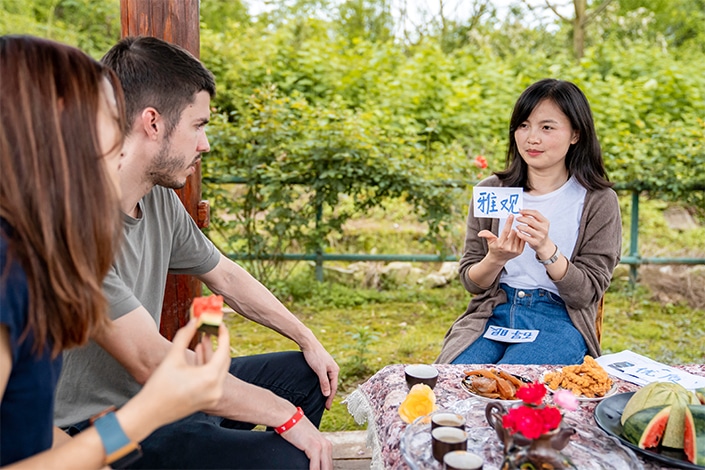 What HSK Level Should I Aim For? 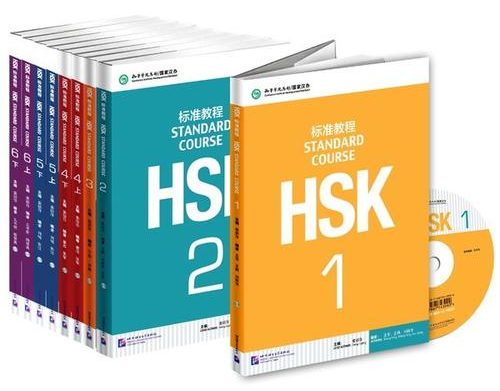 In China, the official system for testing Chinese language proficiency of non-native speakers is the HSK system.

The HSK system has six levels—the following chart shows the character proficiency required for each.

HSK 1 tests students who have attained a very elementary level of Chinese. This test is really just a taster of the language and the content it covers is only useful for meeting and greeting Chinese speakers and making introductions.

Non-native speakers who are able to pass HSK 6, on the other hand, are considered to have attained fluency. At HSK level 6, you are able to communicate in Chinese for both work and everyday life with ease. 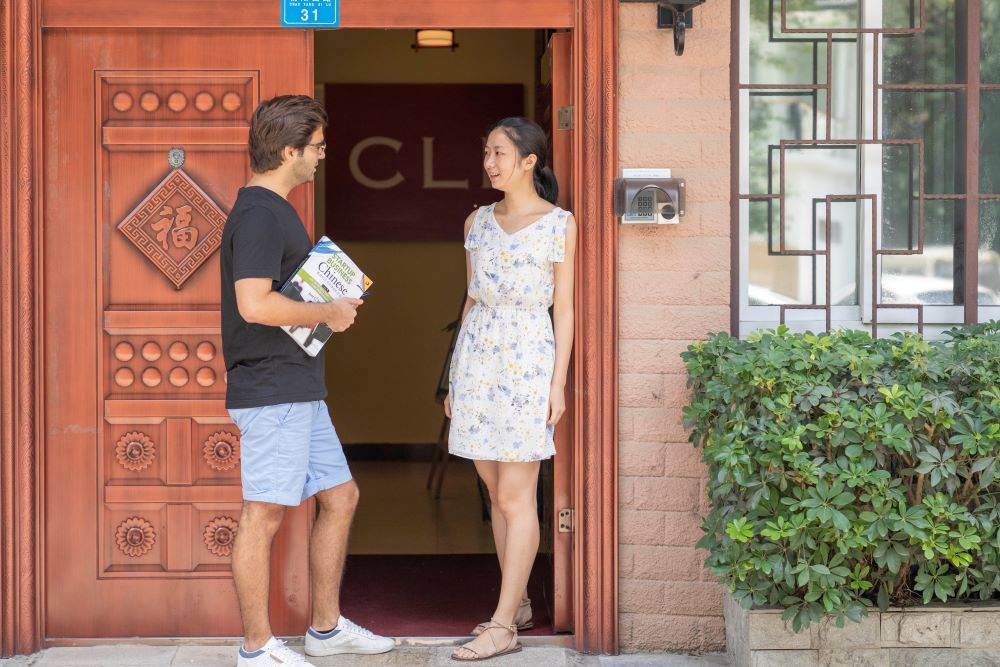 Learning Chinese at CLI is a great way to quickly improve your language skills.

So which HSK level would you need to travel, live or study in China? Obviously in China, the more Chinese you know the easier it will be, especially in those off-the-beaten-path places like Guilin where little or no English signs or speakers can be found.

As a rough guide, HSK 4 is a very good level for getting around. At this level, you can travel with ease and have a more fulfilling experience of the country and culture thanks to your ability to communicate in a variety of contexts. 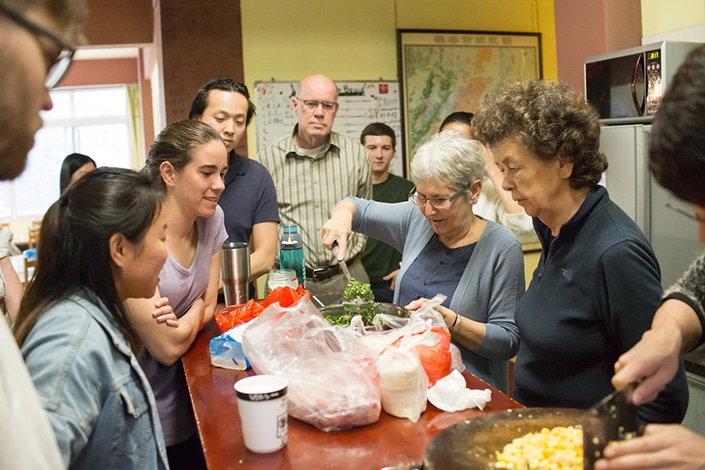 Students at CLI, located in Guilin, China, often cook meals together at the CLI Center.

At HSK 3, you are still able to travel anywhere and communicate when necessary, but it will be more difficult and your communication with locals will be much more limited.