If you have traveled to the Middle Kingdom or shared a meal with a Chinese family, you’ll know just how important chili peppers are in Chinese cuisine. Whether serving as a dish’s key ingredient or used as a seasoning for a bowl of white rice, spicy flavors are a fixture of the average Chinese palate.

In fact, Mandarin even has many different words to describe different spicy flavors and the various sensations that they bring about. Check out our Chinese vocabulary list at the bottom of this page. 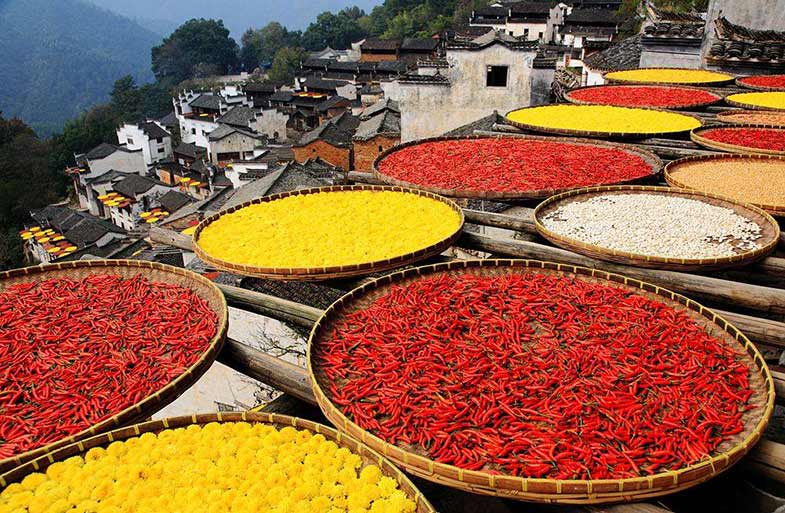 With all the hype surrounding chili peppers, one would think that these unassuming plants were indigenous to China. Contrary to what many think, chili peppers weren’t introduced to Asia until the fifteenth century, when they arrived from the Americas in seed form vis-à-vis trade ports or the Silk Road.

Today, spicy food has become such an important part of local culture in many parts of China that families often grow their own pepper plants and mix up their own spicy sauces at home, to be found on the table at virtually every meal, especially during China's major holidays.

Chili peppers are a frequent addition to many dishes in CLI's home region of Guangxi, including Guilin rice noodles. 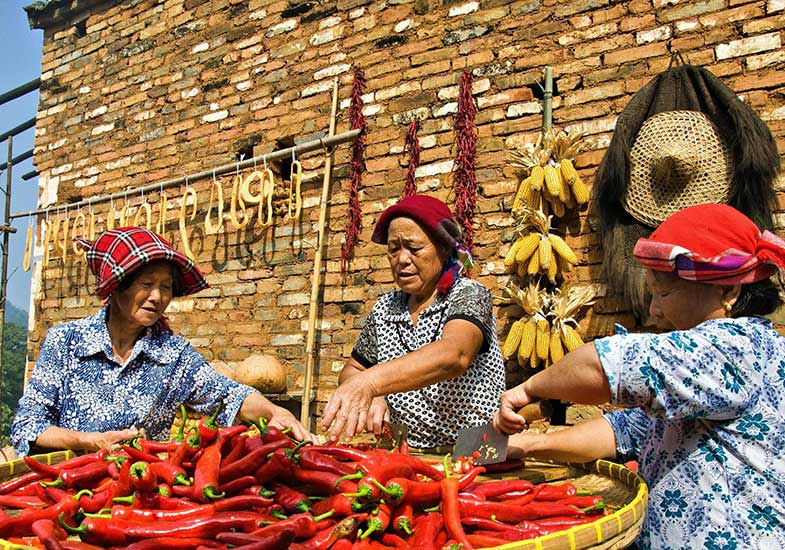 Two Videos to Change Your View of Chili Peppers

If you want to discover just how important chili peppers are to some Chinese people, be sure to check out this video of China's "Chili man," the Henan-native who claims to eat several kilograms of chili peppers every day!

In the Middle Kingdom, it's not uncommon to see chili-eating competitions, in which contestants compete to see who can pack the most heat. Watch this short video and let us know if you think you'd have what it takes to be crowned China's "chili king" (or queen).

Are you ready to add some heat to your Chinese skills? Check out these spicy-themed vocabulary words! 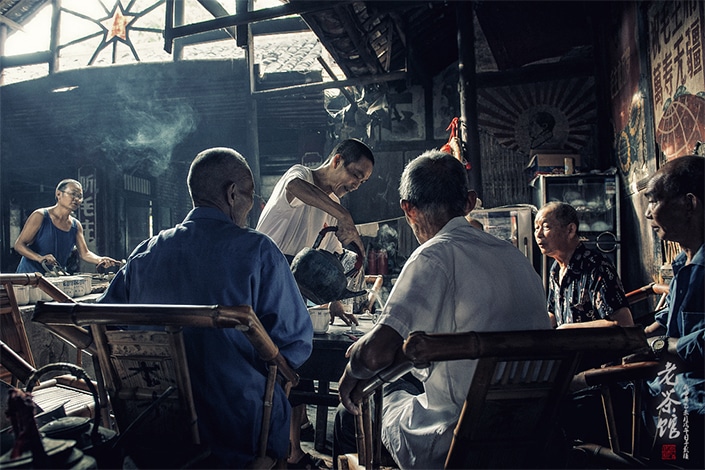