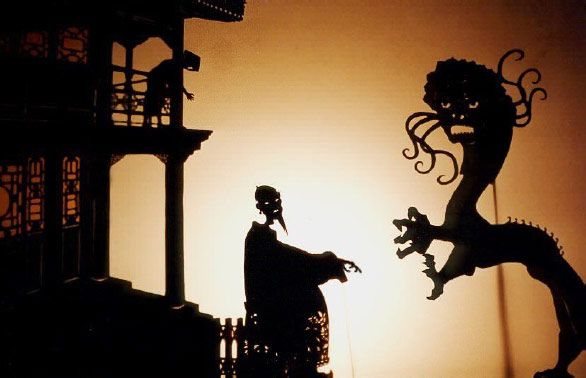 Have you heard of Chinese shadow plays, an art considered by many to be the world’s first ever form of puppetry? Traditionally constructed out of natural materials like animal skins and mineral pigments, these marionette-like figurines are painted in order to symbolize archetypal characters from Chinese legends.

Some shadow puppets depict people, while others are crafted in the shape of real animals like lions and mythical animals like Chinese dragons. Placed against translucent cloth screens, puppets are then manipulated by skilled masters to create the illusion of movement which is usually accompanied by song and dance.

Through their performances, shadow plays work to pass on historical stories, social morals and cultural myths from generation to generation. 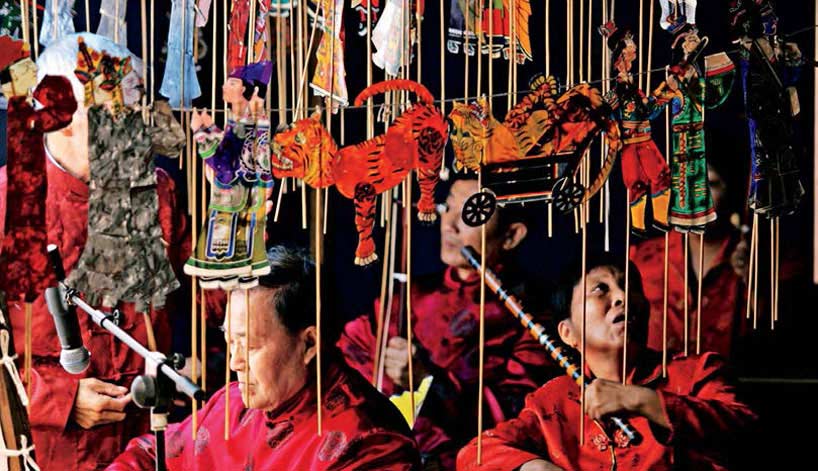 The roots of shadow puppetry in China can be traced back to the early Han Dynasty, where the practice served as a form of entertainment reserved only for nobility.

During the fifteenth and sixteenth centuries, shadow puppetry began spreading to the working class where it was embraced as a people’s folk art. In the dynasties that followed, shadow puppetry became a celebratory custom for farming and laboring families, with thousands of specialized troupes traveling and performing across the nation. 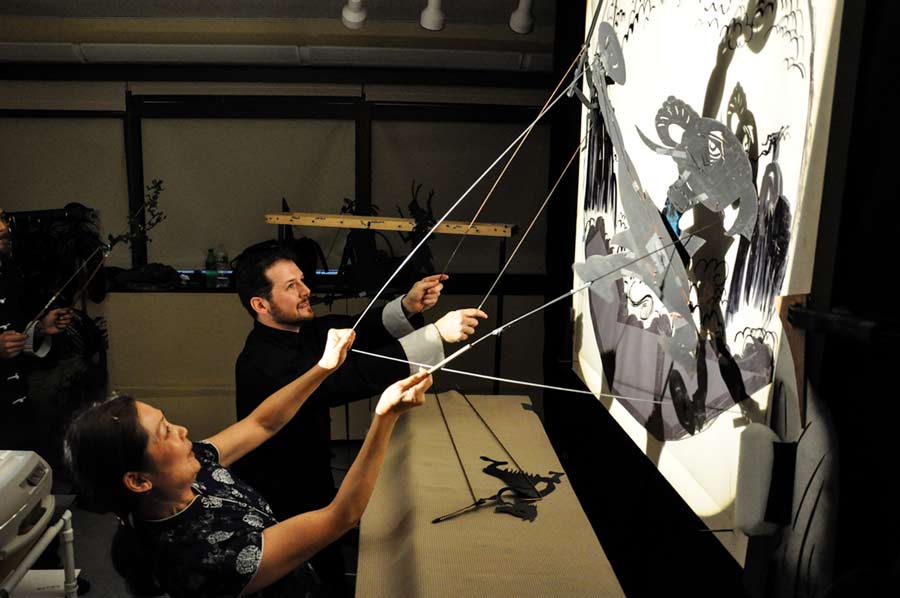 During the communist revolution in the mid-twentieth century, shadow puppetry was temporarily banned in provinces where officials viewed it as a negative reminder of feudal tradition. Despite suffering a decline in popularity into the present, shadow puppetry nonetheless remains a significant and fascinating symbol of Chinese cultural history. 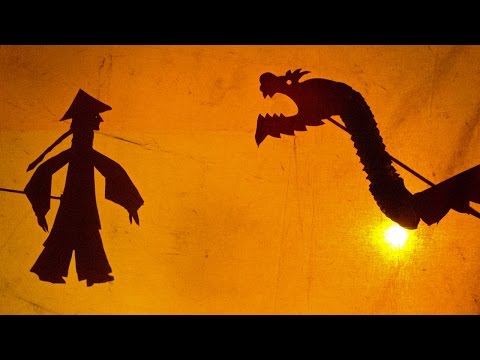