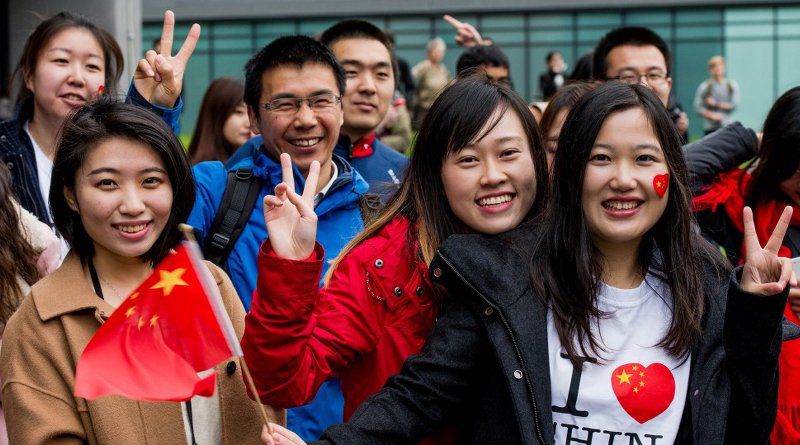 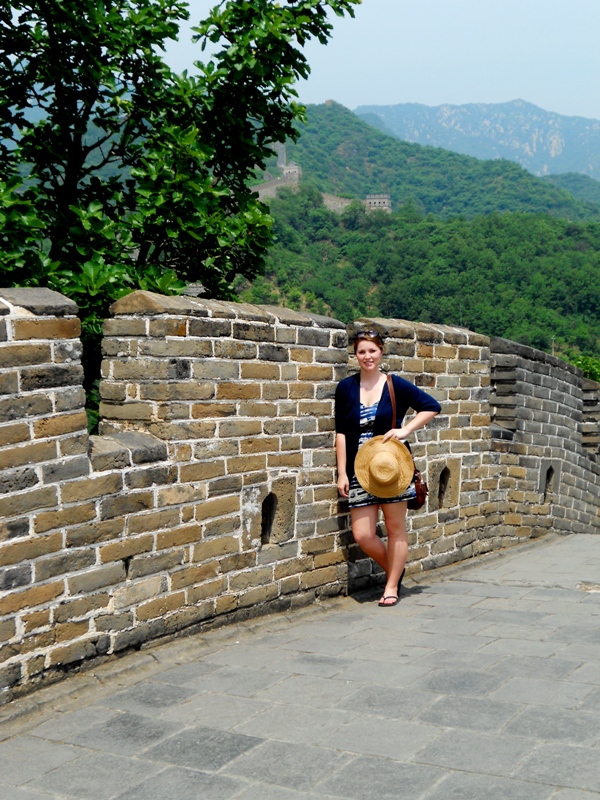 Alex on the Great Wall of China. 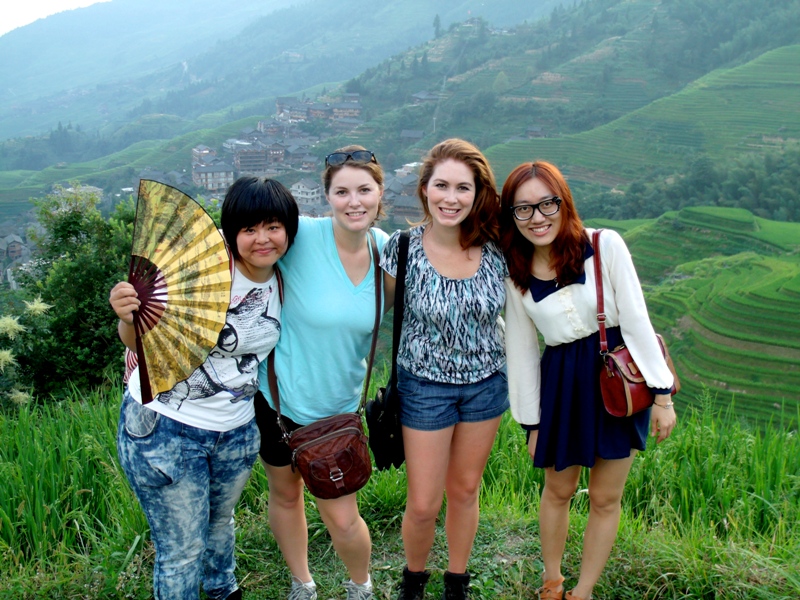 Alex and her new friends exploring the Guilin countryside.

I have been back in China for two months now and will be in Guilin for another two, but this is not the last time I will be here.