What is the Chinese Currency Called?

The Renminbi (人民币, rénmínbì) is the official currency of the People’s Republic of China. Often referred to simply as RMB, this currency was introduced by the Chinese Communist Party in 1949 and roughly translates to “the People’s Currency.” To date, the most commonly used RMB banknotes are 0.5, one, five, ten, twenty, fifty and one hundred, though 0.1, 0.2 and two RMB banknotes can sometimes be found.

Chinese currency also includes three coins: 0.1, 0.5 and one RMB. For anyone studying, traveling or working in China, remember that banks generally provide customers with 100 RMB notes, so it’s normal for servers, shop owners or taxi drivers to provide you with change even for large denominations. 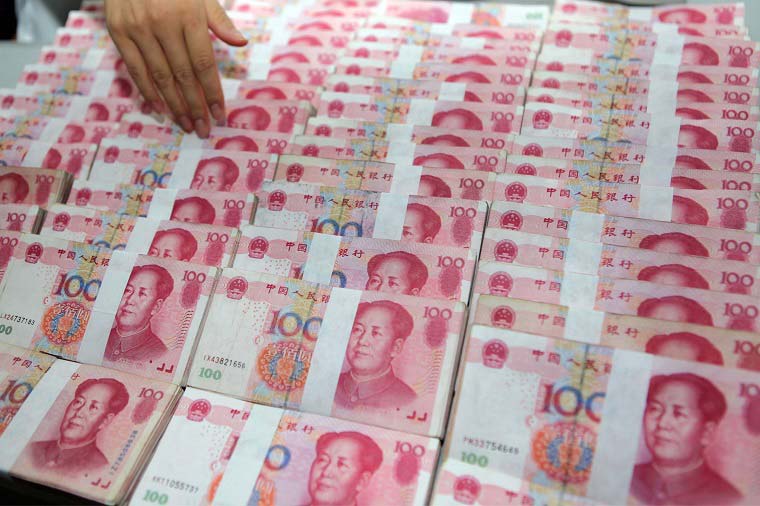 If you’re learning Chinese or follow economics, you may also have heard of the yuán 元 or CNY, which measures an RMB unit. Prior to the Republican era, this word was first used to name the silver Spanish dollar coins that circulated in China during the mercantile age. In the language today, it’s common to say that something costs one or one hundred yuan. Other colloquial terms like 块 (kuài) – think of it like the American ‘buck’ or English ‘quid’ – are used daily. For example, a nice meal out for two may cost 一百块 （yì bǎi kuài) or 一百块钱 (yì bǎi kuài qián).

If you know how to read Chinese characters, you may be surprised to find that the familiar characters for Chinese numbers don’t appear on Chinese banknotes. That’s because the numbers on banknotes are the 大写 (dàxiě; uppercase) version of Chinese numbers. This more complicated method of writing numbers is used in the banking and financial industry to help prevent fraud.

Do you want to know the current exchange rate? This link will provide you with the current value of 1 US Dollar to Chinese RMB.