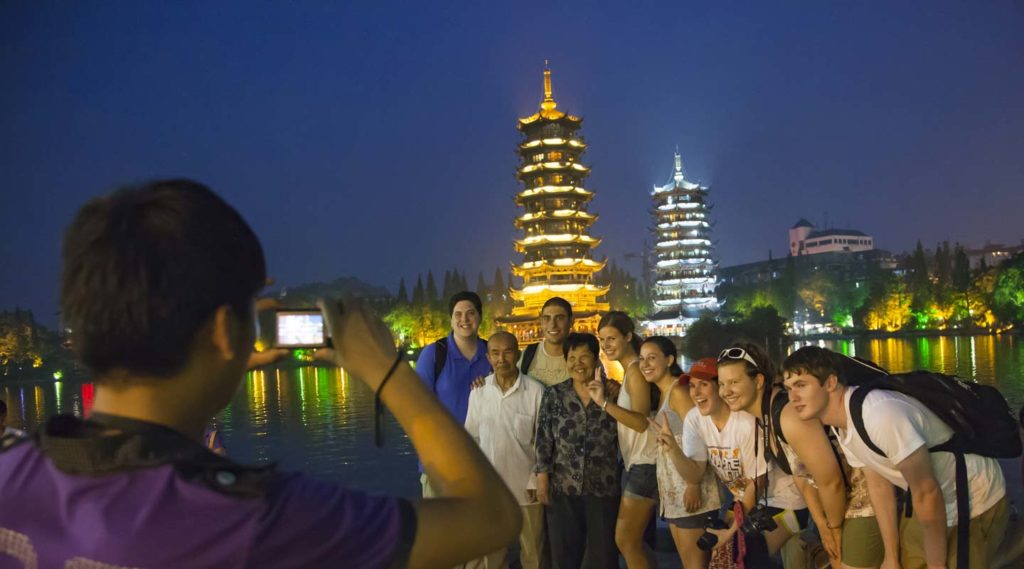 The following post was written by Annie Murphy Paul and originally published in the Opinion section of Time.com:

How does studyingor working abroad change you? You return with a photo album full of memories and a suitcase full of souvenirs, sure. But you may also come back from your time in another country with an ability to think more complexly and creatively—and you may be professionally more successful as a result.

These are the conclusions of a growing body of research on the effects of study- and work-abroad experiences. For example: A study led by William Maddux, an associate professor of organizational behavior at INSEAD, found that among students enrolled in an international MBA program, their “multicultural engagement”—the extent to which they adapted to and learned about new cultures—predicted how “integratively complex” their thinking became.

That is, students who adopted an open and adaptive attitude toward foreign cultures became more able to make connections among disparate ideas. The students’ multicultural engagement also predicted the number of job offers they received after the program ended.

Angela Leung, an associate professor of psychology at Singapore Management University, is another researcher who has investigated the psychological effects of living abroad. She reports that people with more experiences of different cultures are better able to generate creative ideas and make unexpected links among concepts.

Like Maddux, Leung found that the advantages of living abroad accrue to those who are willing to adapt themselves to the ways of their host country: “The serendipitous creative benefits resulting from multicultural experiences,” she writes, “may depend on the extent to which individuals open themselves to foreign cultures.” This openness, she adds, includes a tolerance for ambiguity and open-endedness, a lack of closure and firm answers.

Studying or working in another country can make us better thinkers—more flexible, creative, and complex—if we’re willing to adapt and learn from other cultures. As the title of an article by William Maddux advises: “When in Rome . . . Learn Why the Romans Do What They Do.”

Check out her Ted speech on how life in the womb shapes who we become. 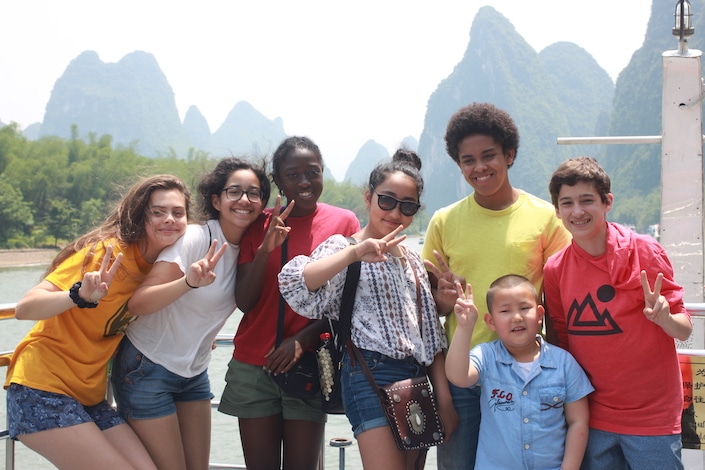