How Not to Learn a Foreign Language

Remember those endless hours you spent agonizing over Spanish or French grammar in high school? Or all those late nights studying Chinese characters? With all that time, you likely did not have many opportunities to really speak the language you were studying.

Why do so few people retain what they learn in traditional language classes? Have we been learning foreign languages the wrong way?

A recent Forbes article suggests that maybe there’s something fundamentally wrong with the system, which might explain why only 17% of Americans can speak more than one language.

So what’s that problem? The endless grammar study, according to Forbes: “Students are forced to suffer through grammar-focused instruction that makes them adept at conjugating verbs but leaves them mute when they are pressed to have a conversation. What they need instead is the chance to use language the way it was intended, as a tool for communication, not as a complex set of rules to master.” 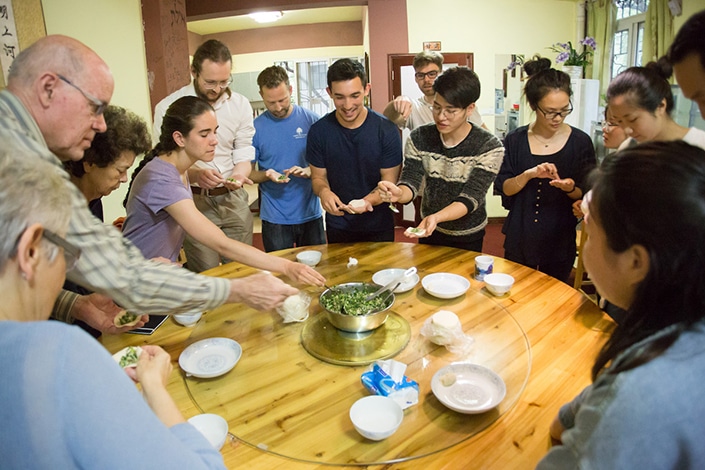 If there’s a wrong way, there’s also a right way. Language is about communication. So if you’re not communicating, you’re going to have a long road ahead of you. Our friends at Language Trainers created the following infographic to help you along your journey.

CLI’s tip of the week: Challenge yourself to think and communicate only in Chinese for an entire day. This is true Chinese language immersion, and there’s simply no better way to improve. 加油！