Guilin is steeped in thousands of years of rich Chinese history and tradition. One of the best known historical sites in Guilin is 王城 (Wáng Chéng), the "Princes' City", which served as an official estate for many Ming Dynasty rulers and their families.

Visitors are often surprised to learn that Guilin's Princes' City was built decades before the Forbidden City in Beijing. Although much of the estate has been restored over the last 600 years, many of the stone steps and railings and many portions of the ancient wall surrounding the estate date back to the original 14th century construction. Today, the site continues to provide a unique window into Ming and Qing-era design and architecture.

During the Qing Dynasty, the Princes' City was converted into an imperial examination site and was later used as a satellite campus by Guangxi Normal University. The site is now a fully protected cultural heritage area open to the public. A karst mountain located within the property known as Solitary Beauty Peak provides an incredible view of the entire city of Guilin and attracts tourists from around the world. 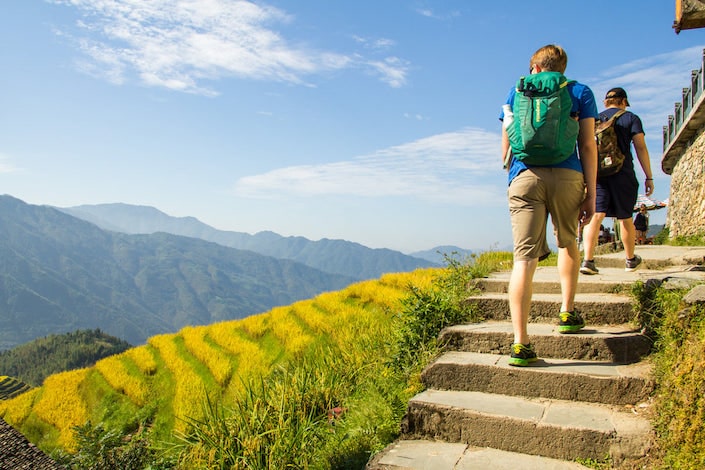 Beautiful Photos from Guilin
1 2 Next »
✕