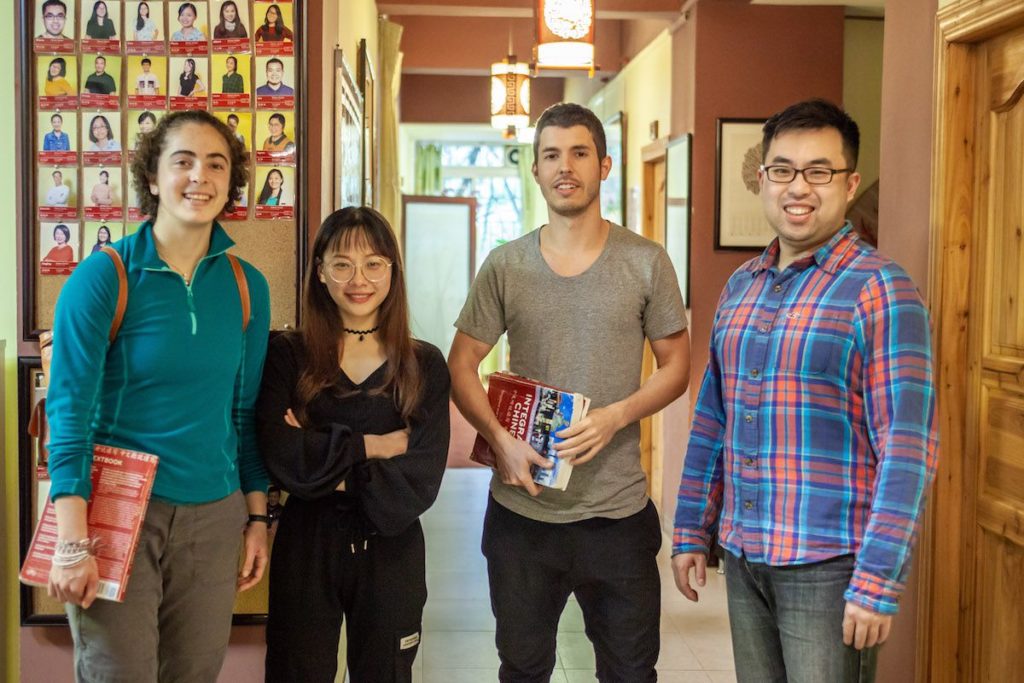 The benefits of language learning are well documented. Learning a new language can enhance your problem-solving skills, memory function, and creative thinking, to name a few.

Maybe you're looking for new economic opportunities or you'd simply like to meet new friends from around the world. Whatever your reason, the language learning journey is magical and well worth it. Read on for CLI's top reasons to learn Chinese. 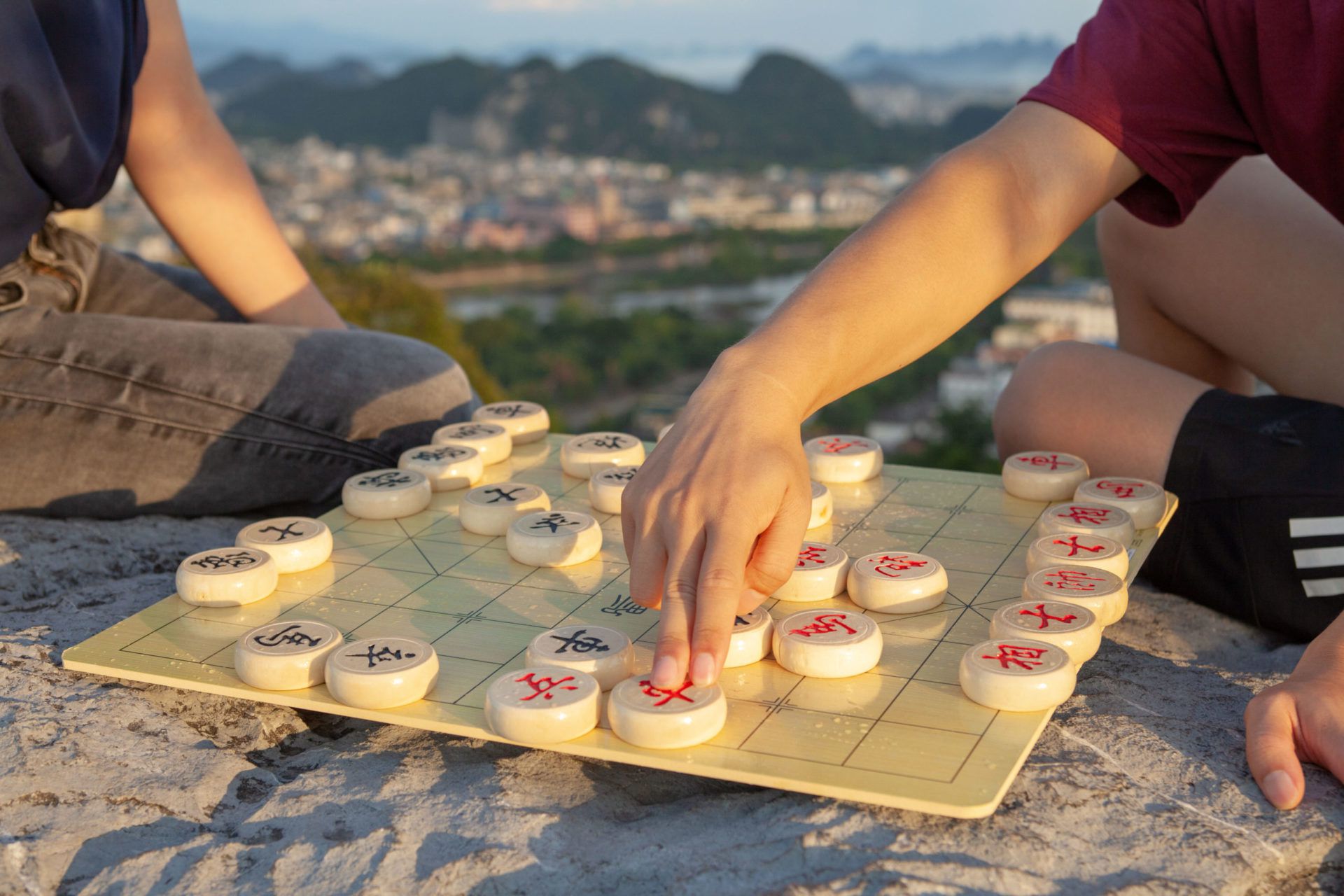 1. Chinese is the most widely spoken language in the world

With over 1 billion speakers, you are guaranteed to meet native Chinese speakers all over the world. Every interaction we have is an opportunity to make new connections and experience a new culture firsthand. Chinese people in general are exceptionally warm and welcoming and they will definitely appreciate your efforts to learn their language!

2. The Chinese language is a portal into an amazing culture

Maybe you want to explore the ancient classics or learn about Daoism, or maybe you just love Chinese food and want an excuse to eat more Gong Bao chicken. Speaking Chinese opens the gateway to a deeper understanding of 5,000 years of Chinese history and culture.

China’s economy has developed so much over the 40 years that it is now the world's largest by purchasing power parity (PPP). There are now countless professional opportunities—and increasingly so—for those interested in working in China. Proficiency in the Chinese language puts you several steps ahead of the rest of the workforce. In fast, it is often a requirement for those who wish to work in China or with Chinese clients.

Furthermore, international businesses prefer to hire people who speak more than one language. Speaking Chinese may give you an edge when competing for an important position as China will play a major role in world affairs in the future.

And don't forget that China is a wonderful country in which to teach English while developing your language and cultural skills. Teaching English in China is a once-in-a-lifetime experience. It benefits your personal and professional in countless ways—from gaining public speaking skills to familiarizing yourself with the world's second largest economy.

Traveling in China without speaking the language can be quite challenging. Other than in major international cities like Shanghai, speaking Chinese is an essential part of daily life as many locals do not speak English. Master the Chinese language and gain unique access to the countless amazing wonders China has to offer.

Multiple studies show the cognitive benefits of language learning. There's possibly no better way to reap these benefits than to study Chinese, a language that is likely very different from what you might have studied before. Imagine communicating using a language that uses no conjugations and no plurals, all whilst using a written form that consists of profound meanings derived from logograms. 太神奇了吧！ 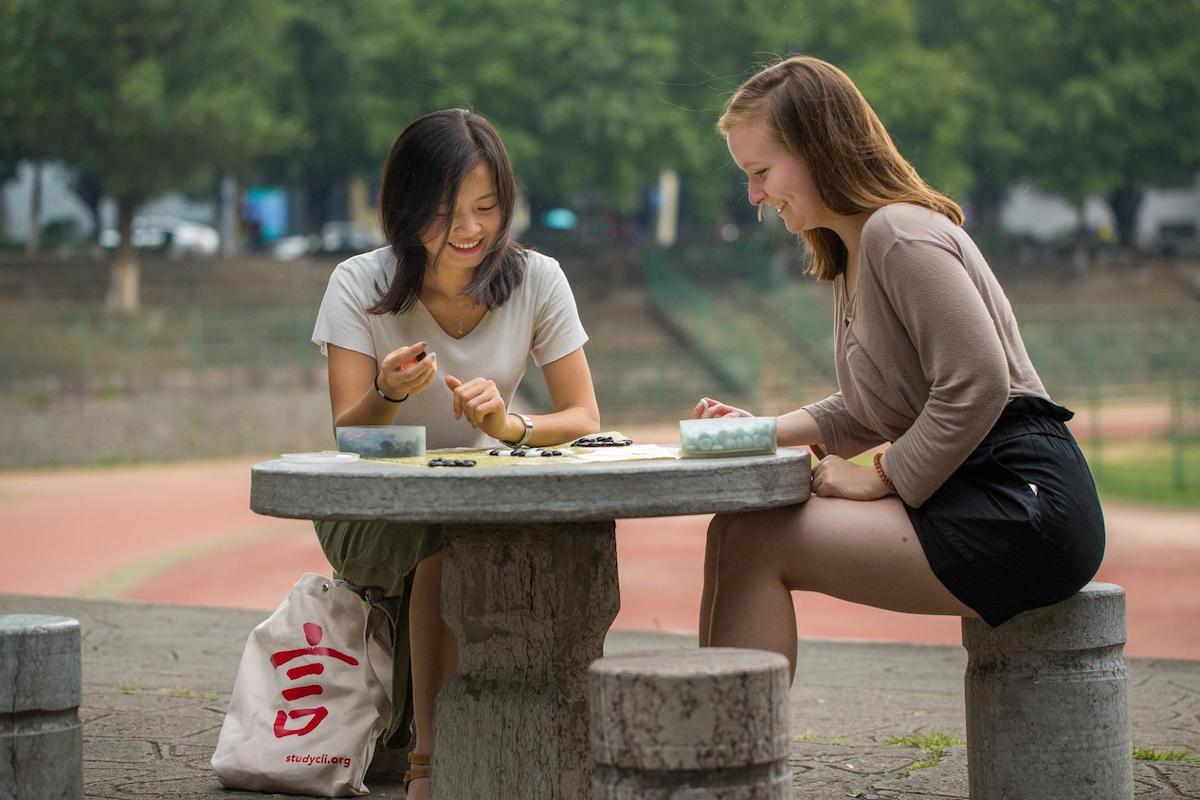 But the writer, Nick Morrison, also probes our motivations, and he questions the way language campaigns have been waged in the West. What drives your desire to learn Chinese? How are we promoting language learning to others?

A common response to these questions is often some version of, “Learning Chinese opens doors to job opportunities.” While this is certainly true, Morrison pushes us to think beyond the surface – the value of learning a new language goes far beyond increasing your job prospects or getting a promotion at work. “Learning a language is for life,” Morrison says, “not just for business.”

Chinese grammar is easier than you think

Chinese has a relatively uncomplicated grammar. Unlike French, German or English, Chinese has no verb conjugation (no need to memorize verb tenses!) and no noun declension (e.g., gender and number distinctions).

For example, while someone learning English has to learn different verb forms like “see/saw/seen,” all you need to do in Chinese is just to remember one word: kan. While in English you have to distinguish between “cat” and “cats,” in Chinese there is only one form: mao. (Chinese conveys these distinctions of tense and number in other ways, of course.)

The basic word order of Chinese is subject-verb-object, exactly as in English. A large number of the key terms of Mandarin Chinese—such as the terms for state, health, science, party, inflation, and even literature—have been formed as translations of English concepts. You are entering a different culture, but the content of many of the modern key concepts is familiar. 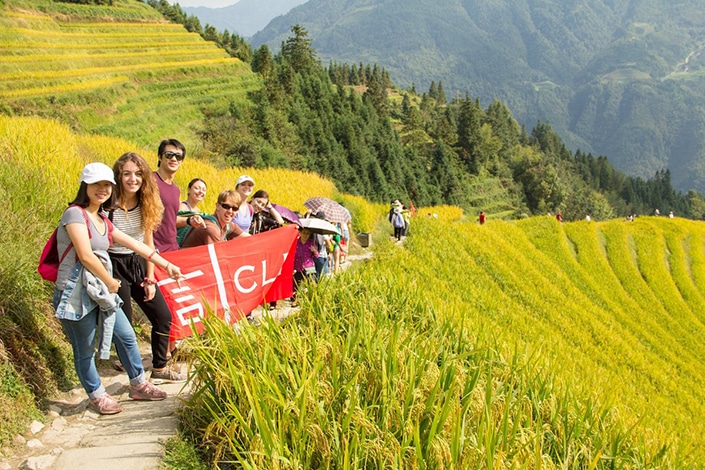 Bottom Line: Learning Chinese is worth it!

So why are you learning Chinese? And why should you do it through Chinese immersion? Yes, you’ll be better positioned for that dream job. True, you’ll be more likely to get that promotion. And yes, it will be much easier to expand your business network in China.

But the best answers go beyond these reasons. Learning Chinese opens up a whole new world, a whole new way of thinking and seeing. And this, by itself, makes memorizing all those Chinese words and characters more than worth the effort.

Making the decision to learn Chinese has a profound positive impact on those who take the leap.

We hope the above reasons to learn Chinese resonate with you! Our team invites you to Guilin, frequently sited as China's most beautiful city, to learn Chinese at The Chinese Language Institute. If you can't make it to China in the near future, consider learning Chinese online. You can also get your feet wet by checking out our article on some common ways to say "yes" and "no" in Chinese or our list of the 100 most common Chinese characters. 加油！