An Overview of the Chinese Zodiac

The Chinese Zodiac,
called 生肖 (shēngxiào) or “birth likeness” in Mandarin, is an ancient belief system considered to be a tool for deciding one’s destiny. Following the traditional lunar calendar, this scheme is based on a 12-year cycle in which one of 12 animals is represented with each new year. Last February, as families across the Middle Kingdom gathered together to celebrate Spring Festival, they also welcomed the 10th animal in the rotation, marking 2017 the “Year of the Rooster”. During next year’s Spring Festival, Chinese people will honor the 11th animal in the zodiac cycle, naming 2018 the “Year of the Dog”. 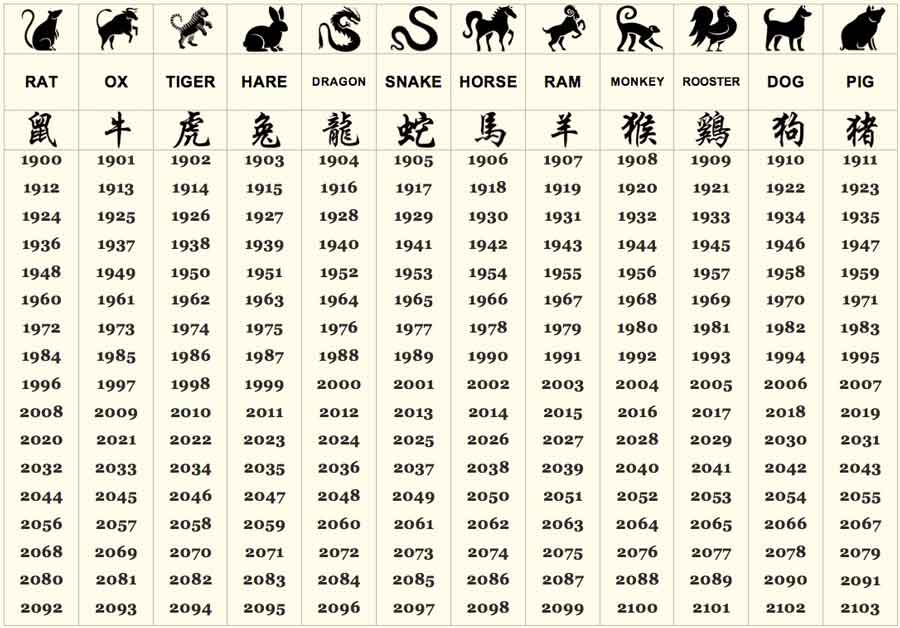 While western astrology emphasizes the day and month that a person was born, the Chinese system regards one’s birth year as the most important factor in determining their fate. An individual’s personality, as well as dramatic events that occur in their life, may all be influenced by the zodiac animal to which they belong. An equally significant but less widespread theory is that each lunar year is also accompanied by one of the five elements: wood, fire, earth, metal, and water. In accordance with the traditional philosophy, these five elements are affected by the delicate balance of Yin and Yang. For example, the lunar year 2018 will be both the “Year of the Dog” and “Yang Earth”, while 2019 will be the “Year of the Pig” and of “Yin Earth”.

There is no single definitive origin story, but rather many legends about how the Chinese Zodiac came to be. In contemporary China, the popular myth goes something like this: The Ruler of Heaven, also called the Jade Emperor, reigned over the universe in pre-historic times. One day, he invited all the animals on Earth to enjoy a banquet in his celestial palace. When they arrived, the Jade Emperor was so thrilled that he decided to gift each animal their own year, based on the order in which they had arrived at his palace that night. Check out the following video for the full story.

The Legend of the Chinese Zodiac

Here’s another very insightful video about the Chinese Zodiac and Chinese culture.