An Introduction to the Chinese Calendar 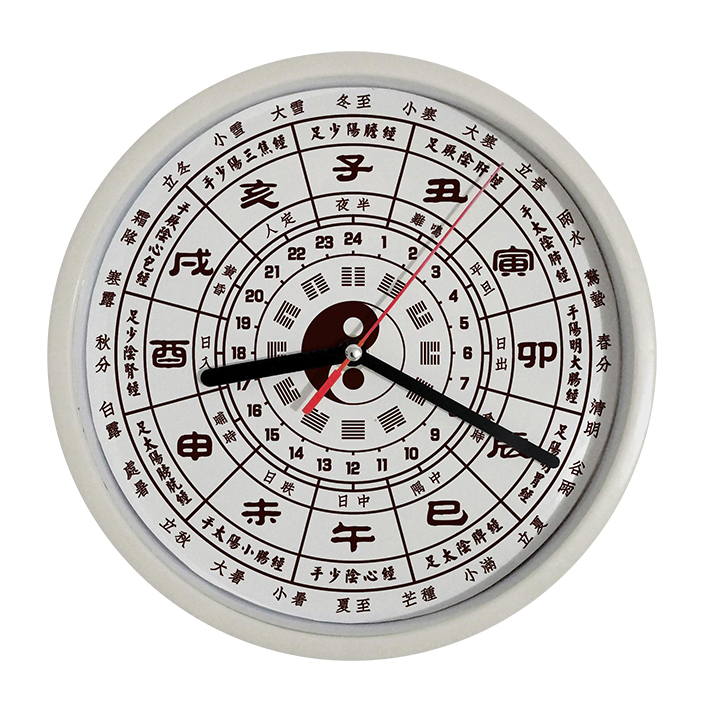 What is the Chinese calendar?

Although usually referred to as a “lunar calendar”, the traditional Chinese calendar is a lunisolar calendar that is based on both the moon phase and the time of the solar year. It is also sometimes referred to as the “agricultural calendar” (农历 Nóng lì).

Each month within the calendar starts with the new moon. The first month of the year is called 正月 (zhēng yuè) which marks the start of the new year cycle (and consequently the Chinese New Year celebration). The Chinese calendar year ends with the last winter month which is called 腊月 (là yuè). Since 12 lunar months do not add up to a full solar year, a leap month (闰月 rùn yuè) is added every three years. 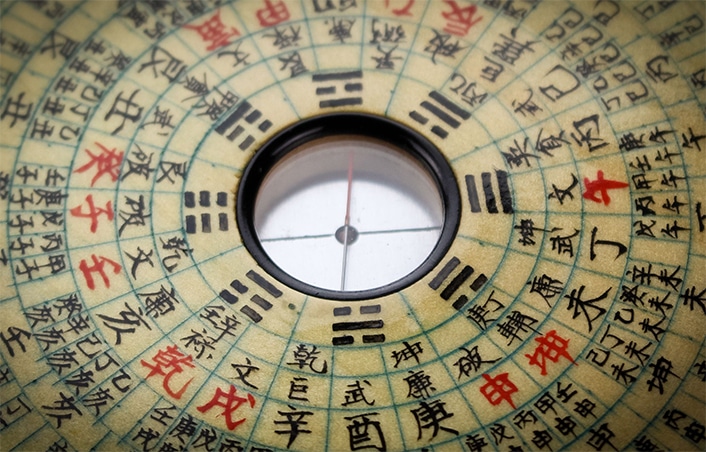 The Chinese lunar calendar operates on a sexagenary cycle (a 60-year cycle) which consists of 10 stems (干 gàn) and 12 branches (支 zhī). These are used to mark each month and year and in total can create 60 stem-branch combinations. Thus a 60-year cycle is formed, which figuratively was a full lifespan in dynastic times.

There were originally only four solar terms in the Shang dynasty, but during the Han Dynasty, the solar year (岁 suì) was further split into 24 solar terms known as 节气 (jié qì). These solar terms mark particular astronomical events such as equinoxes, solstices and other natural occurrences such as weather changes to guide farmers. 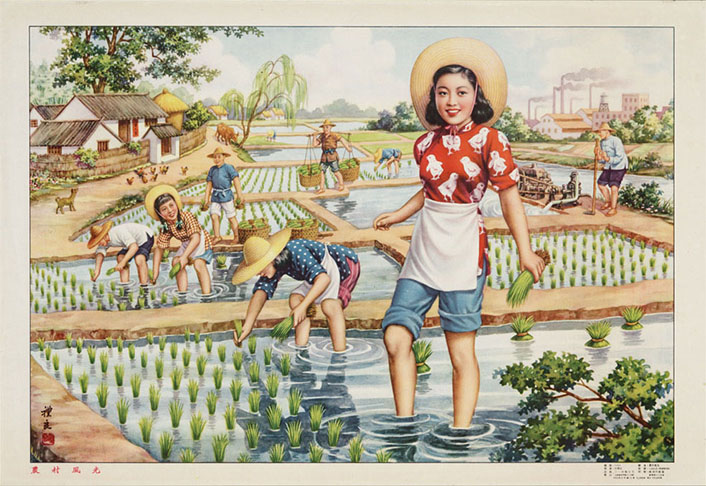 Is the Chinese calendar used today?

The Gregorian calendar is the official calendar in China and used for all public and business affairs. This includes Chinese holidays such as Labor Day, Women’s Day, the Founding of the Chinese Communist Party and the international New Year. 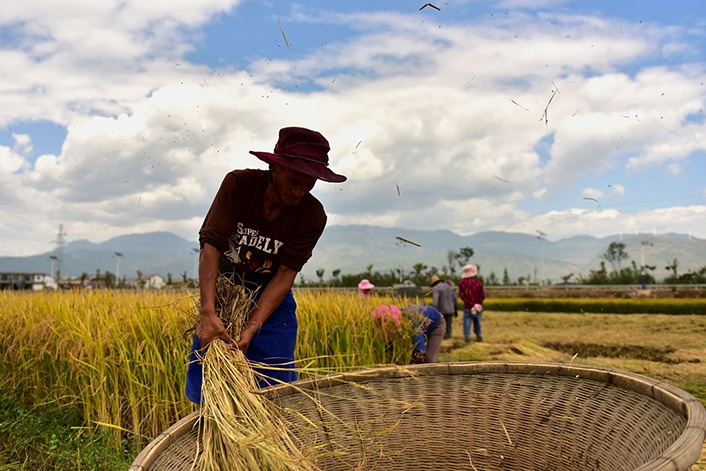 However, the Chinese calendar still plays an important and dominant role in everyday life. It is used to govern traditional holidays such as the Lantern Festival, Tomb-Sweeping Day (or QingMing) and of course, the Chinese New Year.

The stems and branches—both individually and in combination—also have Yin Yang and Wu Xing (five-element) attributes. Therefore, the Chinese lunisolar calendar is used in Chinese astrology and fortune-telling, for naming newborns, and for selecting auspicious days for weddings, funerals or starting a business/making a big purchase. If curious, you can use the chart at the bottom of our Chinese Zodiac Animals article to find out your own Chinese zodiac sign. 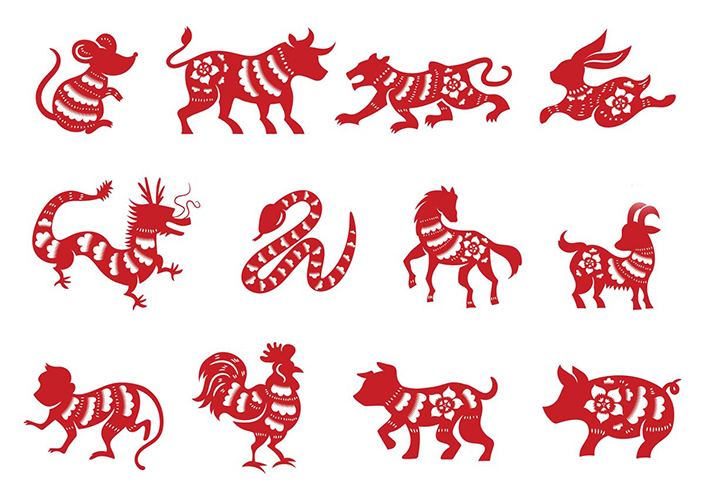